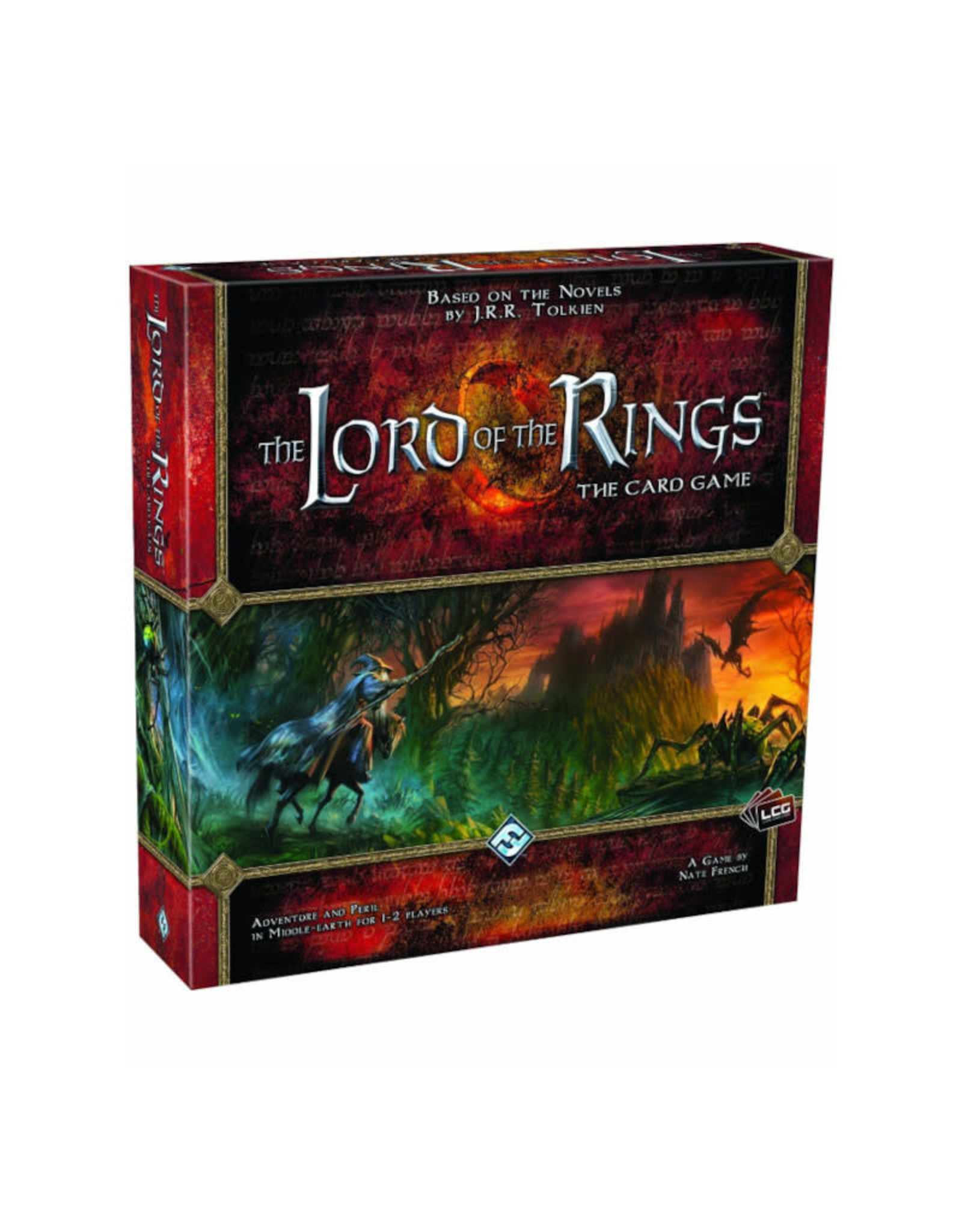 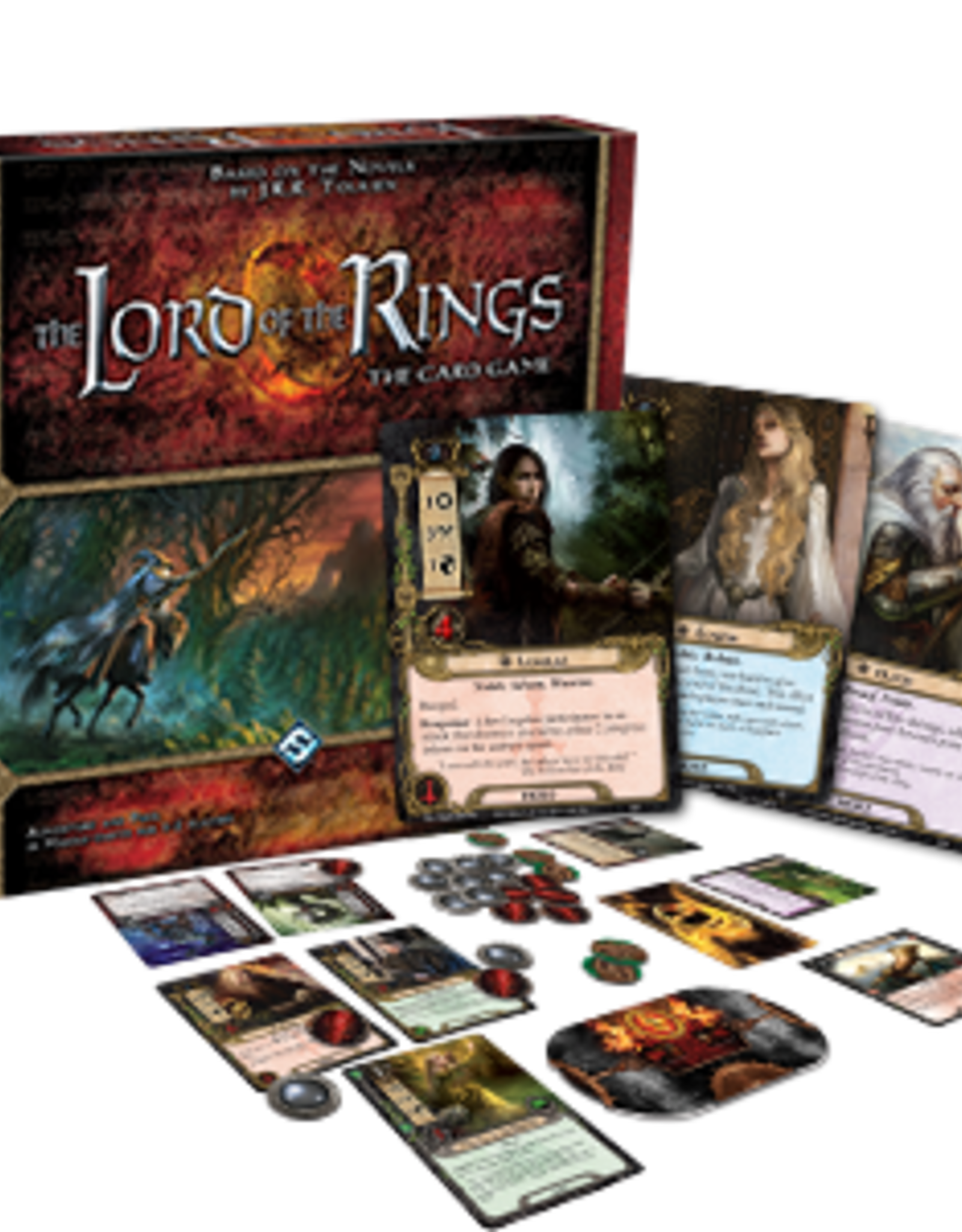 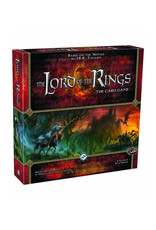 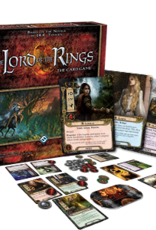 The Lord of the Rings: The Card Game is a cooperative card game that puts 1-2 players (or up to four with two Core Sets!) in control of the most powerful characters and artifacts of Middle-earth. Players will select heroes, gather allies, acquire artifacts, and coordinate their efforts to face Middle-earth’s most dangerous fiends. By cooperating to overcome the obstacles drawn from the encounter deck, you will complete the quest before you and claim victory!

The Core Set includes 226 cards that can be used to assemble a wide variety of decks right out of the box. Included are three perilous quests that, along with countless combinations of settings and enemies, offer near-limitless replayability.

Additionally, players can build a party from a set of 12 hero cards, and focus their decks on any combination of four distinct spheres of influence: Leadership, Lore, Spirit, and Tactics. Each sphere offer unique benefits to the party, so choose wisely! 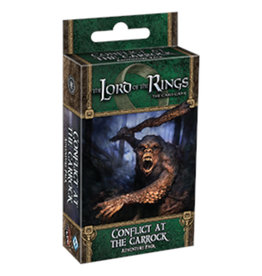 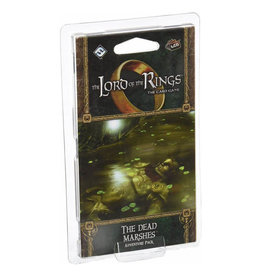 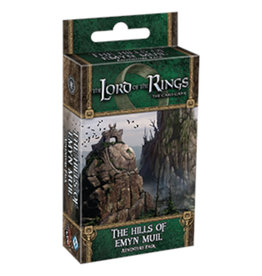 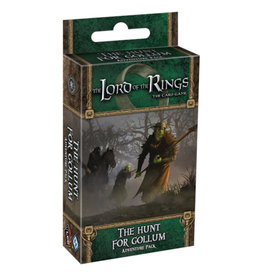 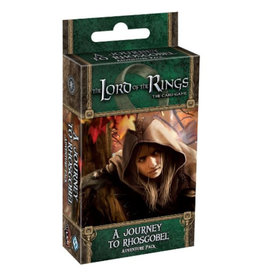 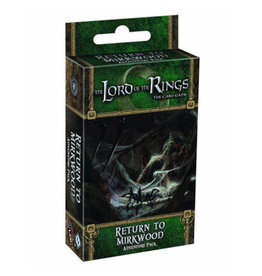 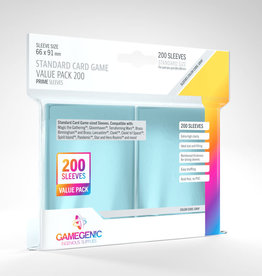