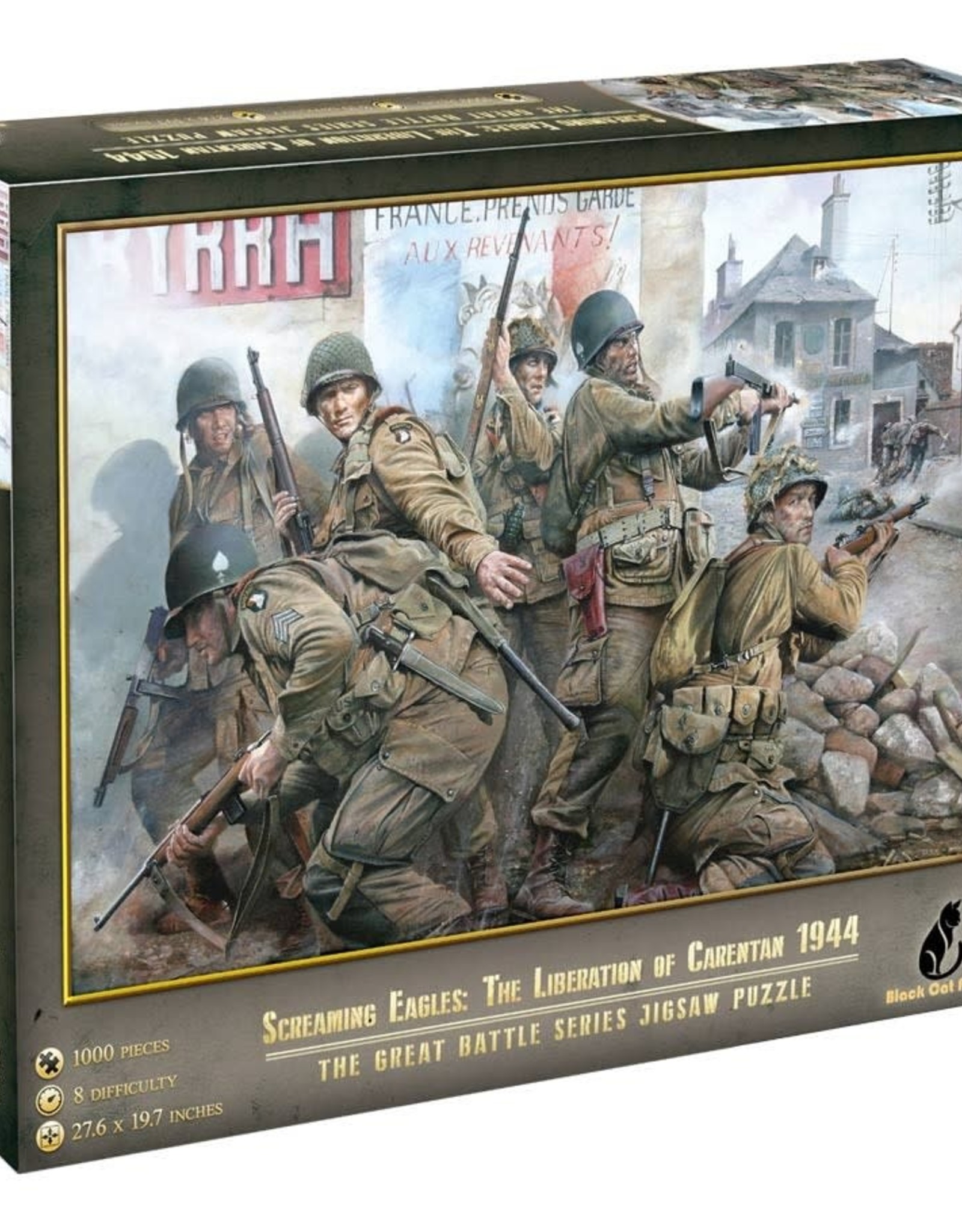 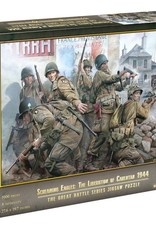 The Allied Invasion of Normandy in 1944 marked the beginning of the end for the Nazi regime in Germany. It was preceded by airborne forces parachuting into France to capture key crossroads and towns.

The 101st Airborne, aka the “Screaming Eagles,” initially was quite scattered and had to slowly reform into a cohesive fighting group. Their first goal was to capture Carentan which would connect the Oma-ha and Utah beach landings. After multiple days of intense fighting in the environs of Carentan, the 101st was finally ready for a decisive assault. The brutal fight for the town lasted through to when the Germans finally ran out of ammunition and abandoned the effort.

But the battle was not over! Two days later a SS panzer division launched a withering counterattack sorely testing the paratroopers, until they were finally relieved by an American armored division. The battle raged for five days, but the Germans were eventually repelled, and the connection between Omaha and Utah was secure.