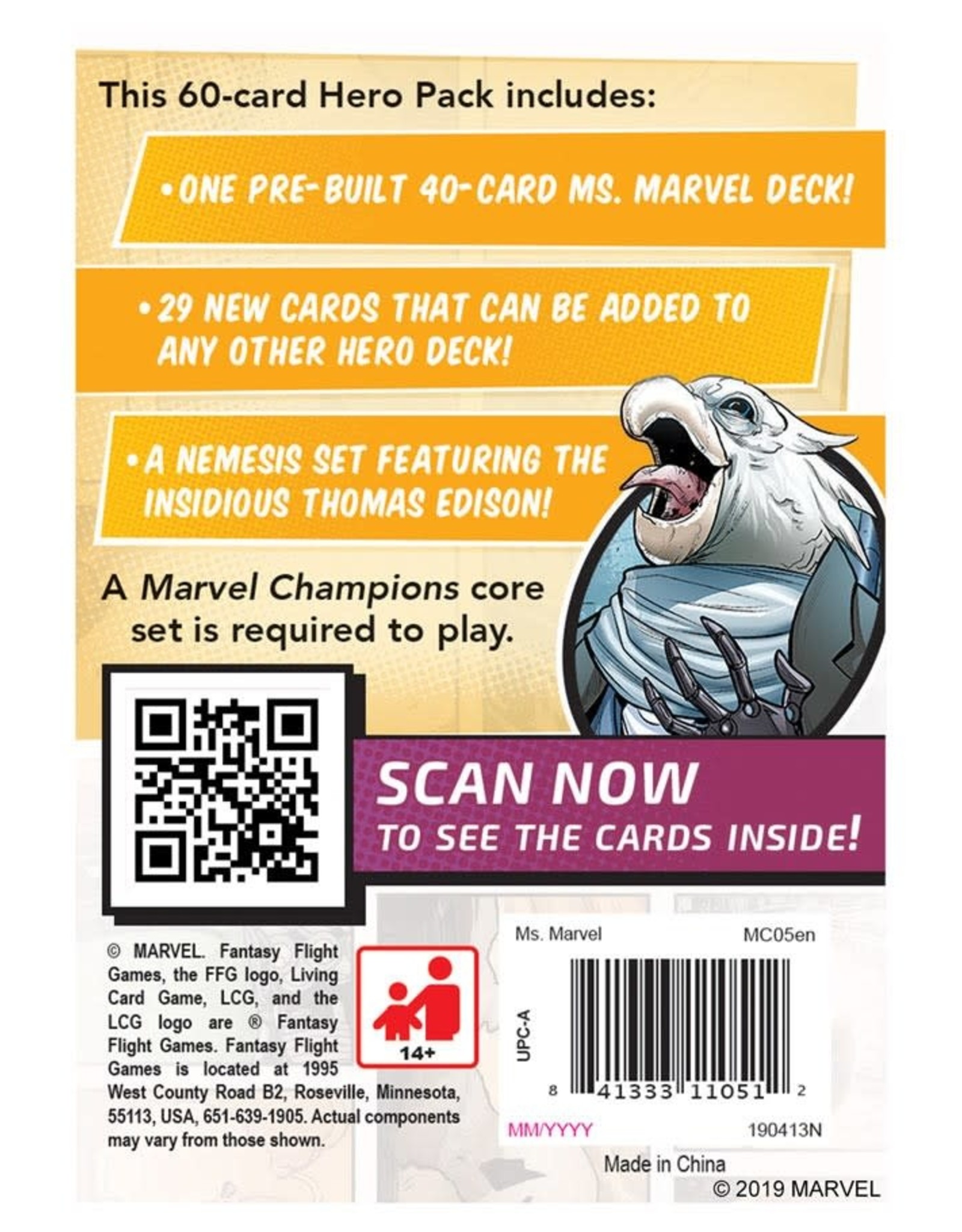 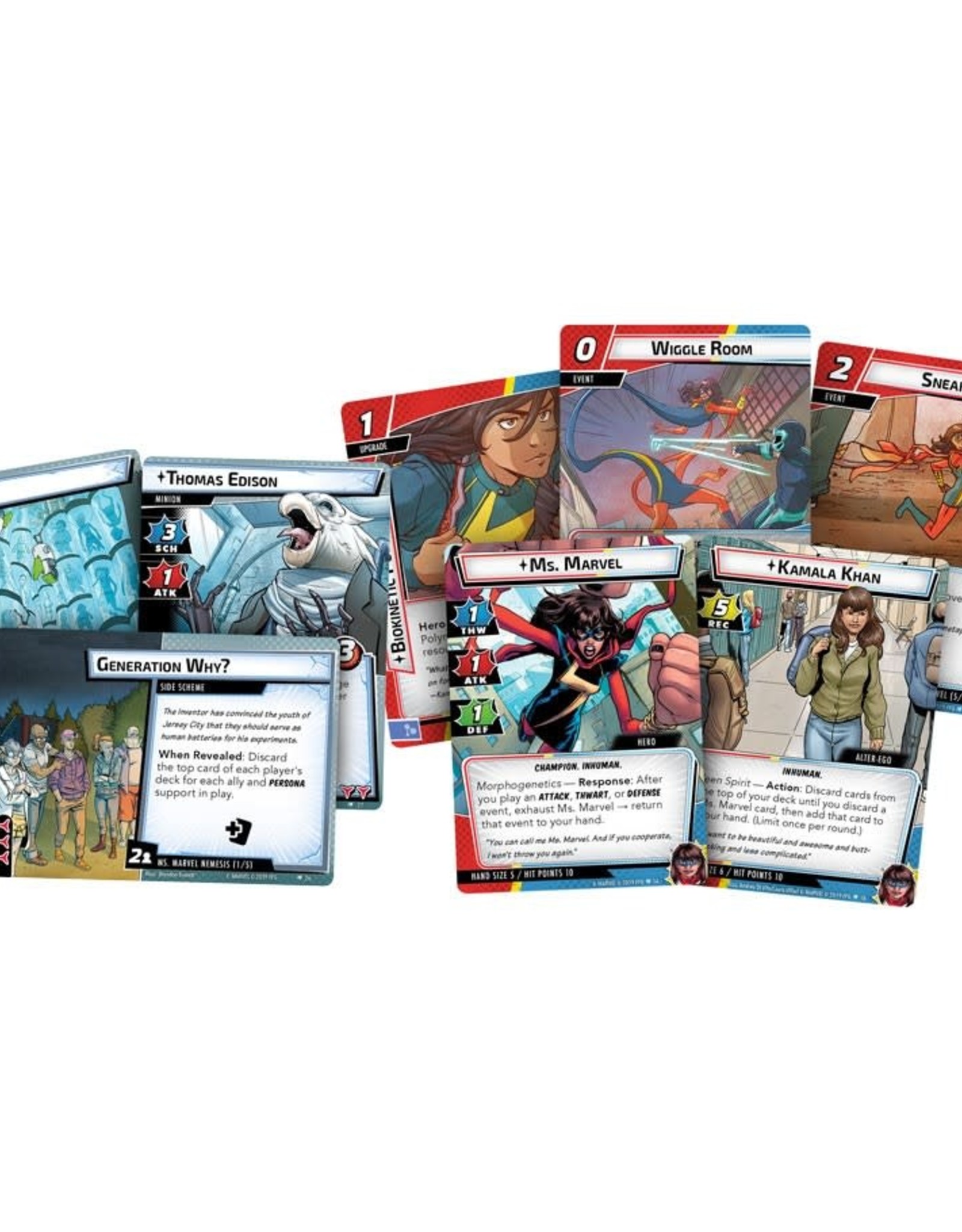 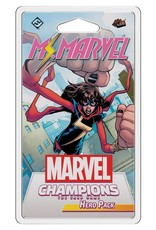 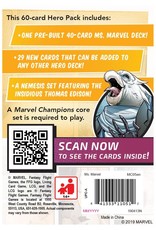 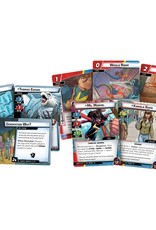 Already struggling with who she was, and who she wanted to be, teenager Kamala Khan just wanted a simple life. But when Kamala was trapped in a Terrigen Mist enveloping New Jersey, her life got a lot more complex! After emerging from the mist, Kamala discovered she was able to morph her body into nearly anything. Inspired by her idol Carol Danvers, Kamala took on the name Ms. Marvel and New Jersey gained its very own teenage crime fighter!

Ms. Marvel is one of the most flexible heroes in the game, able to fit into whatever role is needed while learning to be a hero and protecting her friends from harm! 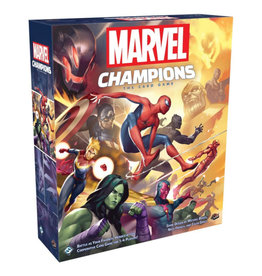