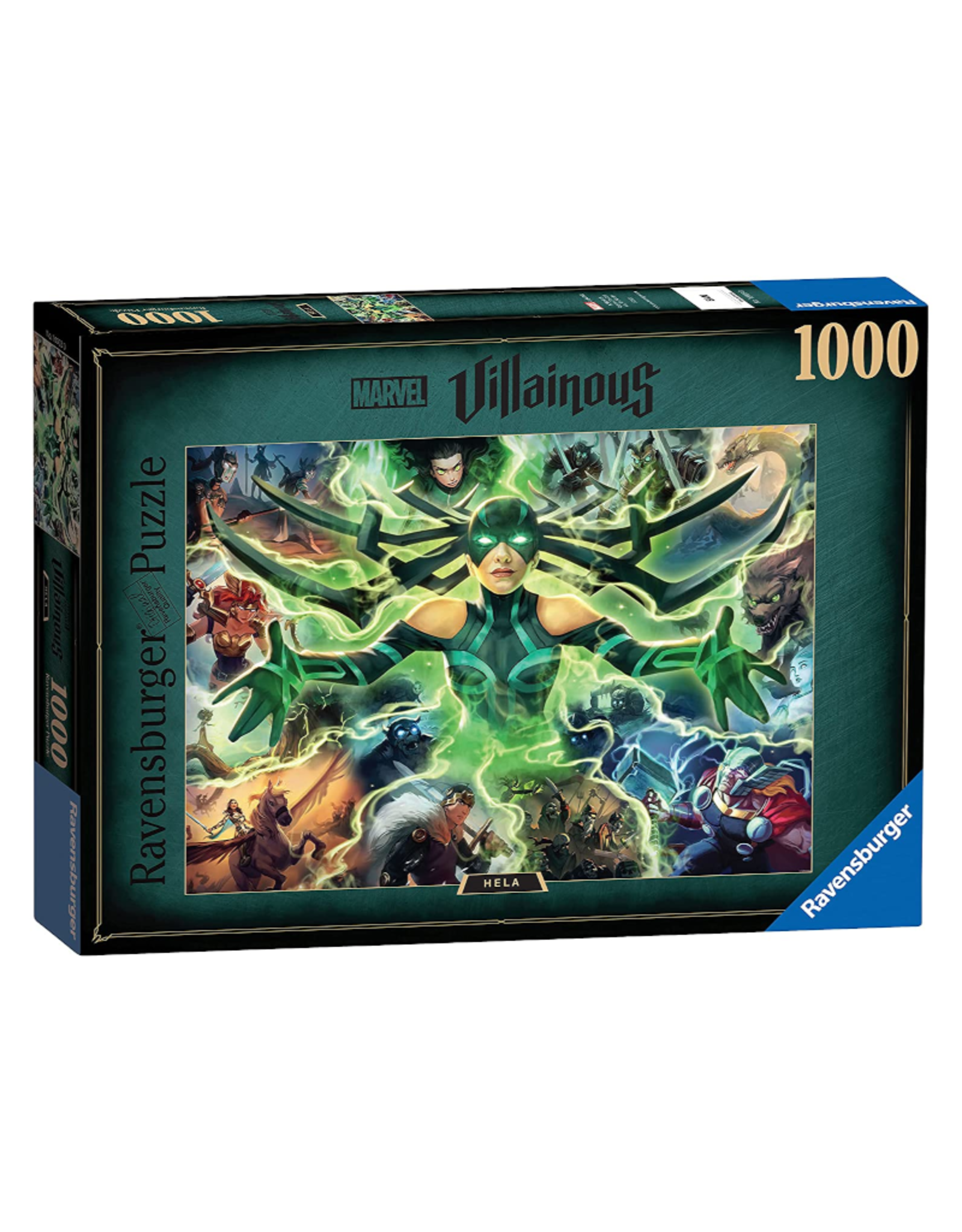 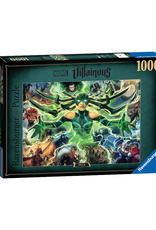 Tap into the power of the gods and resurrect the dead! With family ties to the rulers of Asgard, ruthless Hela wants much more than dominion over two of the realms (Hel, land of the dead, and Niffleheim, land of eternal ice). Known for her jealous wrath, spreading chaos, and her perpetual quest for both Thor and Odin’s souls, Hela faces her share of enemies, including Angela, Balder the Brave, and the Valkyrie. Will her undead armies gain control over Asgard and the remaining realms?

Ravensburger 1000 piece jigsaws are crafted with premium quality and measure 70 x 50cm when complete. Great for Adults and ideal puzzles for Children 12 years old and up.