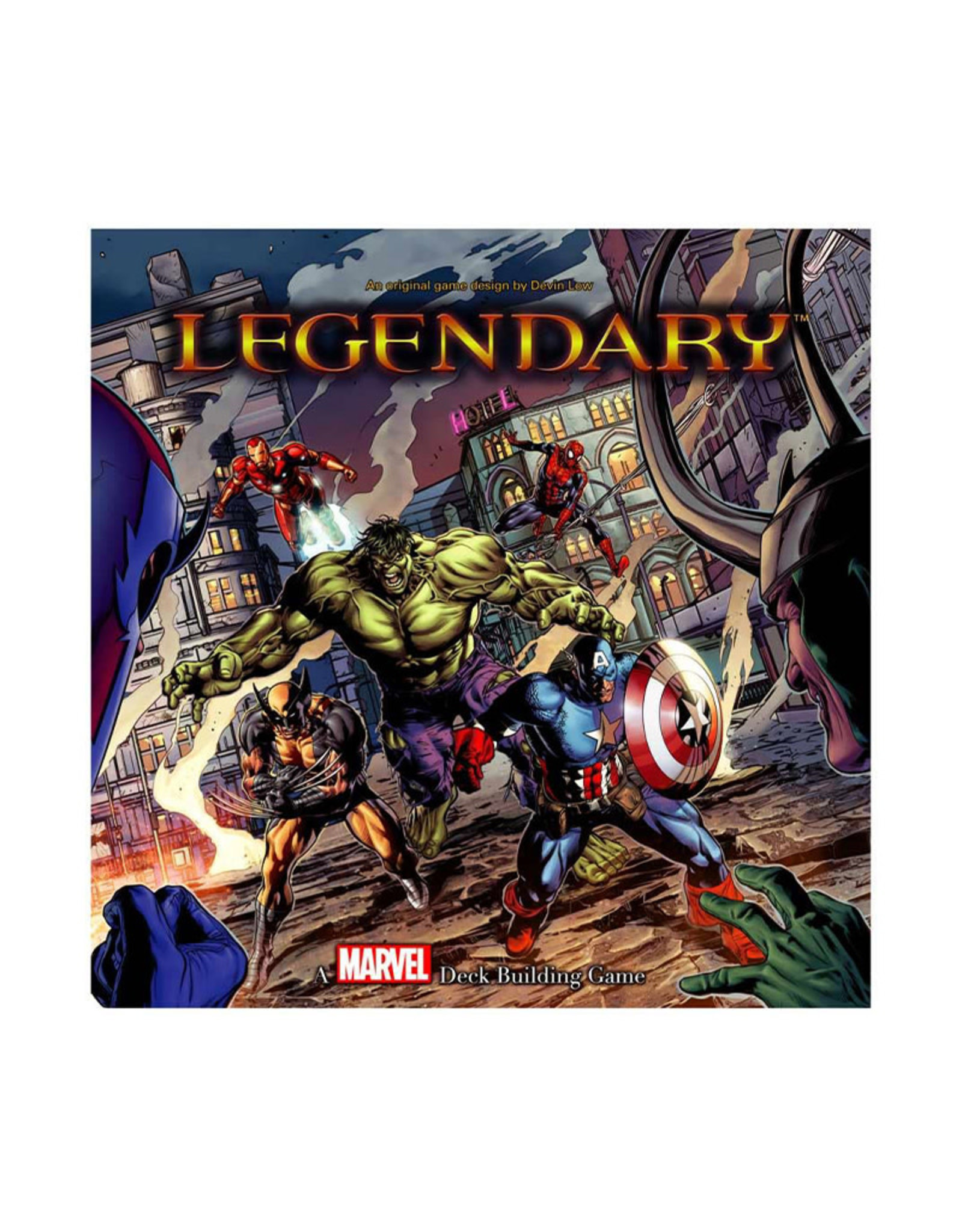 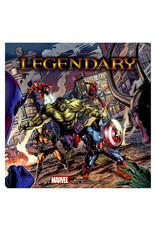 Game consists of nearly 600 cards, Full color Game board & Color Rule Book
Like the Avengers or X-Men, players build their own super-team of spectacular Marvel superheroes, including Spider-Man, Iron Man, Wolverine, Hulk, and Thor!
Players create their own powerful combos on the fly, combining their heroes awesome abilities to take down nasty Marvel supervillains like Venom and Mystique.
Over the course of the game, recruit increasingly powerful Hero cards to add to your deck, building a stronger and stronger deck of the ultimate Marvel Superhero combinations.
Easy to learn, with fast-paced gameplay. Features incredible original artwork of Marvel heroes and villains.
Innovative "Mastermind" mechanics allow the game itself to fight back against the players: If players aren't careful, villainous Marvel masterminds like Magneto, Loki, and Dr. Doom threaten to accomplish dark schemes and defeat all the players at once!