Lord of the Rings LCG The Three Trials

Home / Lord of the Rings LCG The Three Trials 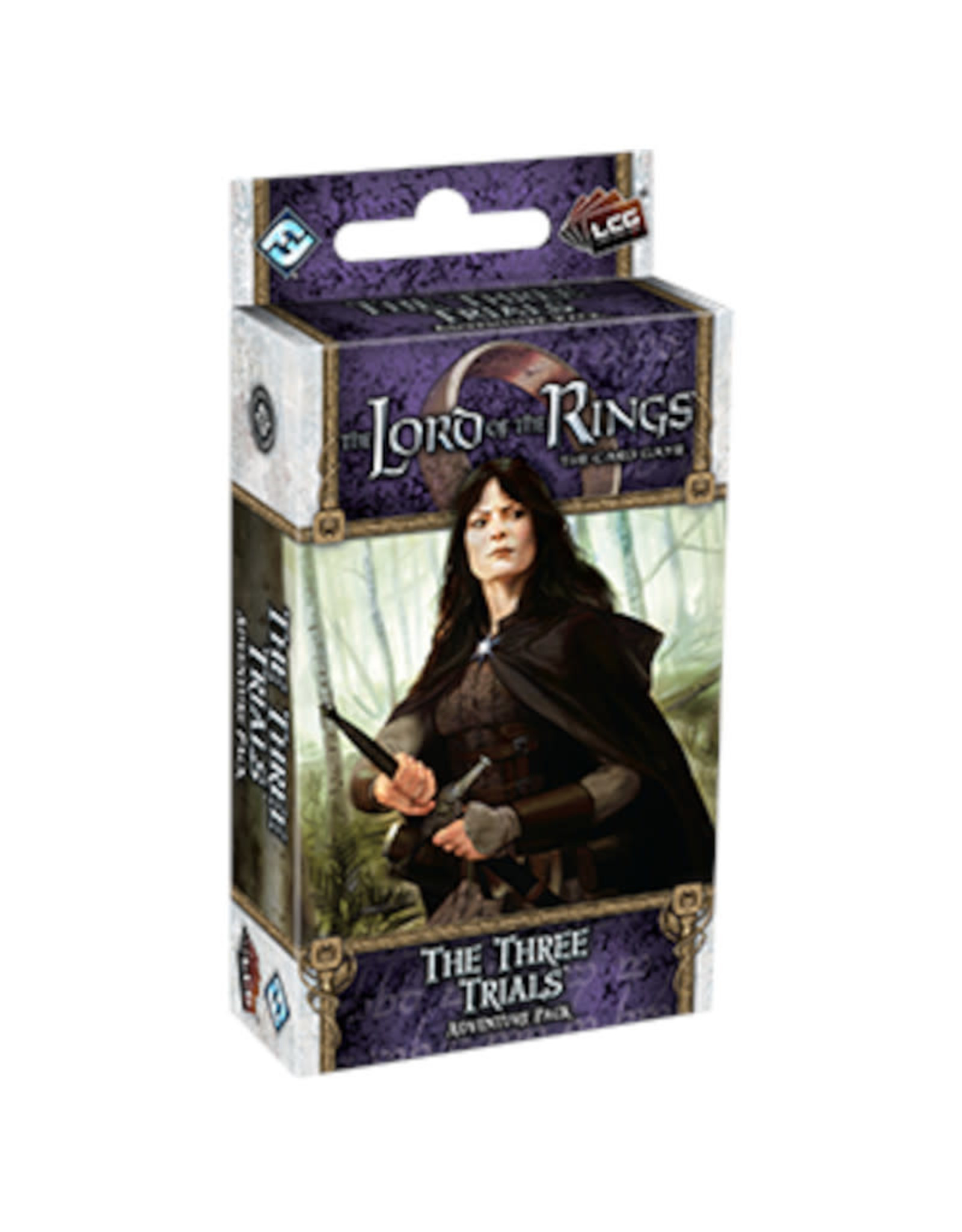 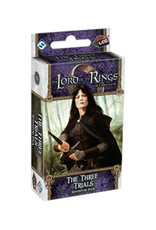 “They came at last deep into the glen; and there stood a sheer wall of rock, and in the wall the Dark Door gaped before them like the mouth of night. Signs and figures were carved above its wide arch too dim to read, and fear flowed from it like a grey vapour.”     –J.R.R. Tolkien, The Return of the King

In The Three Trials, the second Adventure Pack in The Ring-maker cycle for The Lord of the Rings: The Card Game, several of Middle-earth’s greatest heroes must undertake a series of three deadly trials. Can they defeat three ferocious Dunlending Guardian spirits, claim their Keys, and recover an ancient Dunlending artifact, the Antlered Crown?

A new scenario places immediate pressure upon Middle-earth's heroes and their efforts while players can summon reinforcements from the Adventure Pack's new Spirit hero and player cards. Fans of Middle-earth’s Elves will be pleased to find two new Elven allies, one Noldor and one Silvan, as well as events and attachments that promote the cycle’s new Silvan subthemes. Additionally, a handful of cards lend further support to the game’s Secrecy keyword and decks that can keep their Threat at twenty or lower. 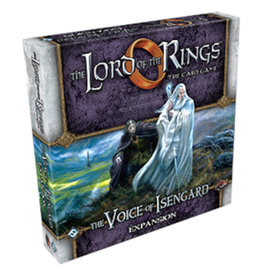