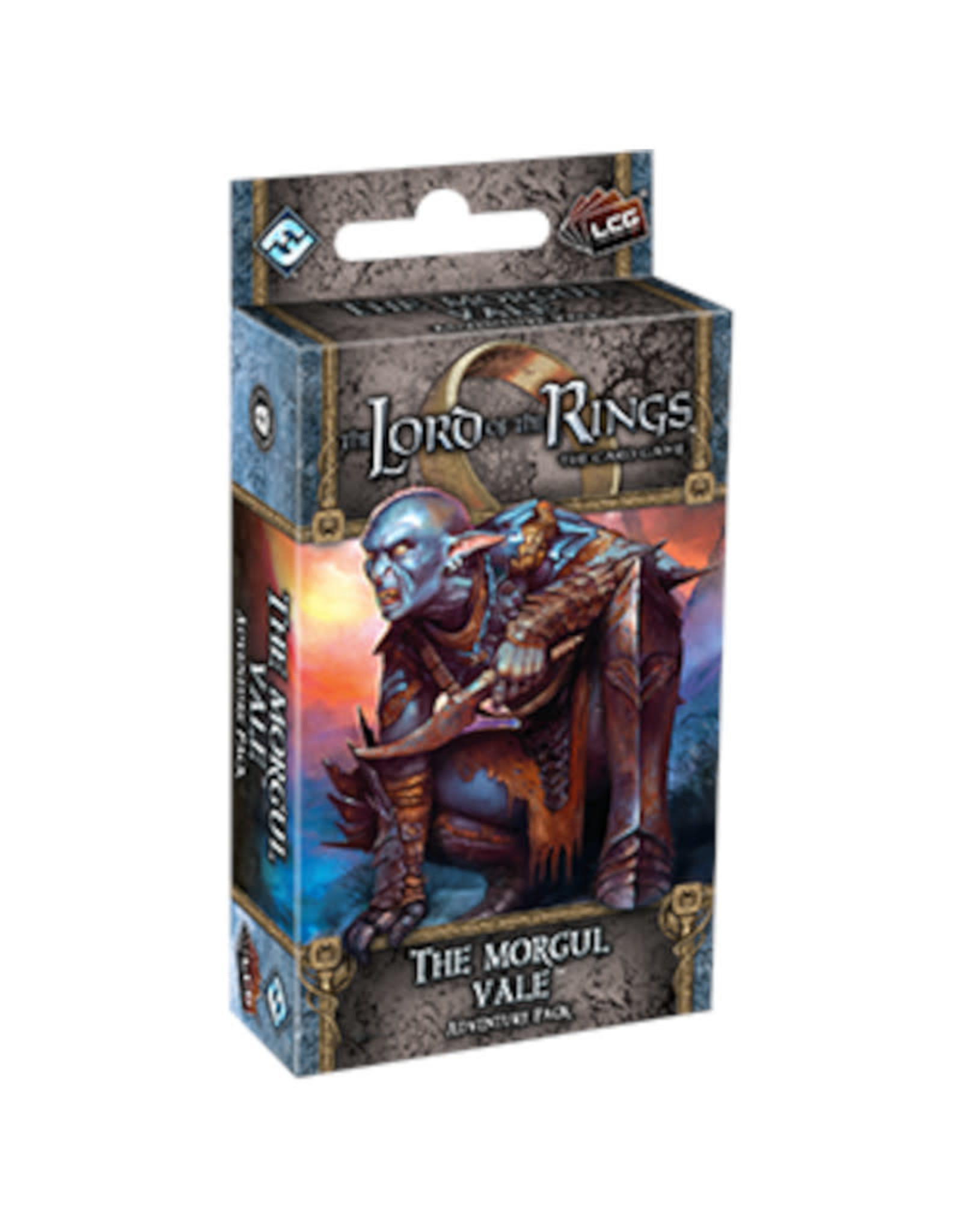 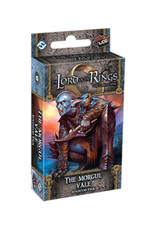 “Come not between the Nazgûl and his prey!”     –J.R.R. Tolkien, The Return of the King

The Morgul Vale is the climactic final Adventure Pack in the Against the Shadow cycle for The Lord of the Rings: The Card Game! After exploring underworld locations, encountering hidden ambushes, and rallying the troops during battles and sieges, the new scenario from The Morgul Vale presents Middle-earth’s greatest heroes with an opportunity to ride against the strength of Mordor, itself. Should they succeed, though, the heroes will find no peace. Instead, they must fend for their lives in battle against one of Mordor’s undying captains, the Nazgûl of Minas Morgul!

Meanwhile, while the Against the Shadow cycle has developed the Gondor trait and strengthened mono-sphere decks, The Morgul Vale draws the cycle’s focus on these themes to a close. Players gain an inspiring new hero and three copies of each new player card.