Lord of the Rings LCG Fate of the Wilderland

Home / Lord of the Rings LCG Fate of the Wilderland 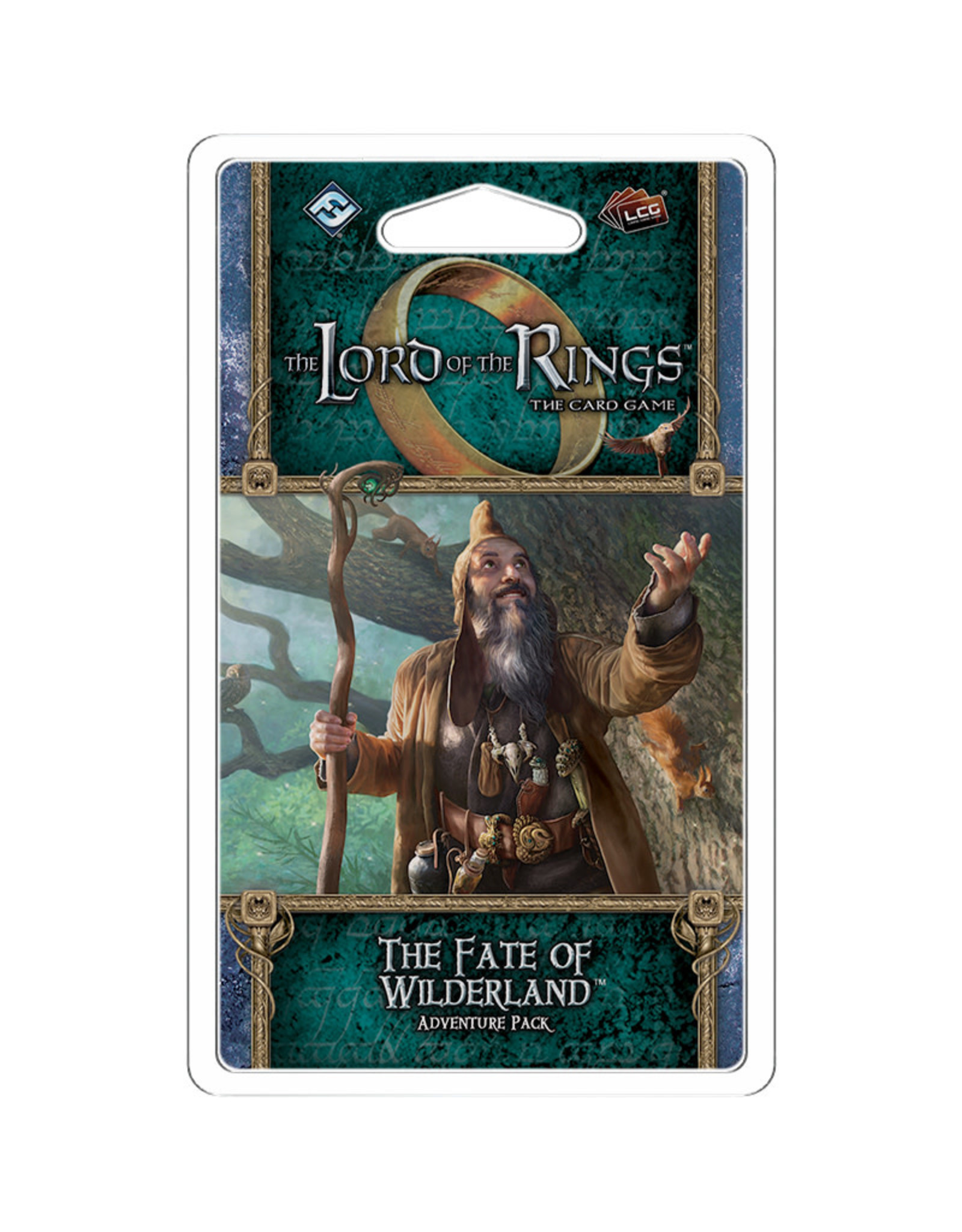 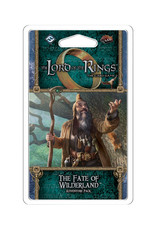 Lord of the Rings LCG Fate of the Wilderland (Fantasy Flight Games).

Your mission in Rhovanion has challenged you like never before, forcing you to climb treacherous mountain paths and stand steadfast in the face of a Dragon's fire to restore peace to a troubled land. You were pushed to within an inch of your life, but you managed to survive. It should be over. You should be allowed to go home, but Fate has other plans.

Throughout this cycle, which began in The Wilds of Rhovanion, you have sought to resettle your Haradrim friends into a new life far from the shadow of Mordor, but safety has always been just out of reach. You have chased whispers and rumors across the Iron Hills in search of a fiery foe greater than any you have faced before, and stood before the glinting eye of Dagnir herself. Now, when all should be said and done, you must fight for your lives as the mountain you have liberated falls under siege.