Lord of the Rings LCG Expansion The Voice of Isengard

Home / Lord of the Rings LCG Expansion The Voice of Isengard 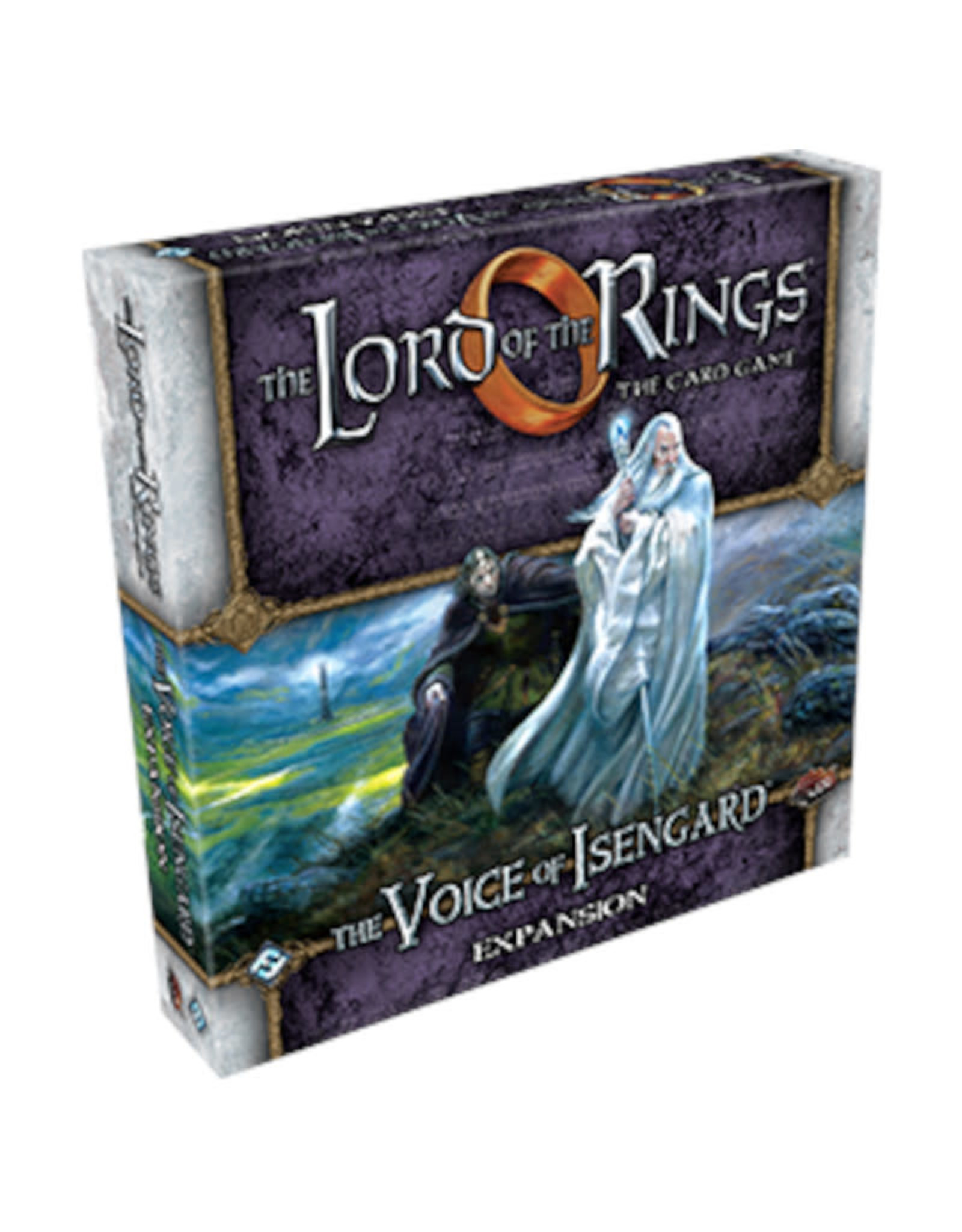 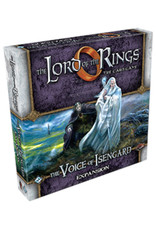 “Saruman has long studied the arts of the Enemy himself, and thus we have often been able to forestall him. It was by the devices of Saruman that we drove him from Dol Guldur.”    –Gandalf, The Fellowship of the Ring

The Dark Lord’s power grows in the East, and all that stands between him and his conquest of Middle-earth is a missing ring. These are dark times, but there are still some individuals who scour the lands and delve into ancient tomes in search of the knowledge they hope may help them someday oppose the Enemy. Among the mightiest of these is Saruman the White.

The Voice of Isengard is the third deluxe expansion for The Lord of the Rings: The Card Game and transports your adventures to Isengard and its surrounding environs. With its 156 cards (including three copies of each player card), The Voice of Isengard introduces three new scenarios in which your heroes must race to gain knowledge of the Enemy while the time remains to strike. Additionally, a wealth of new player cards and new heroes reflect the strength of Orthanc and the neighboring Rohirrim.

This is not a standalone set. A copy of The Lord of the Rings: The Core Set is required to play. 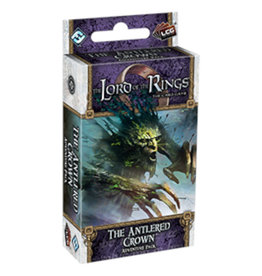 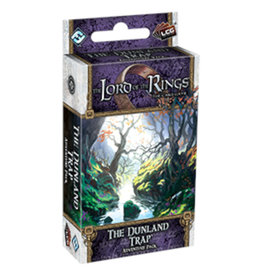 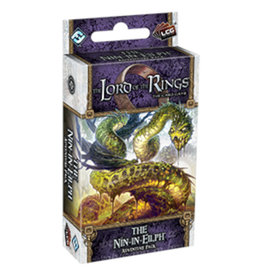 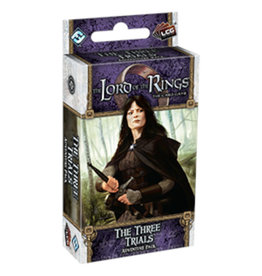 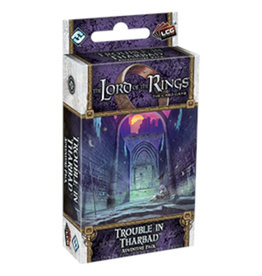 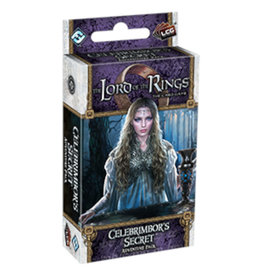