Lord of the Rings LCG CITY OF ULFAST

Home / Lord of the Rings LCG CITY OF ULFAST 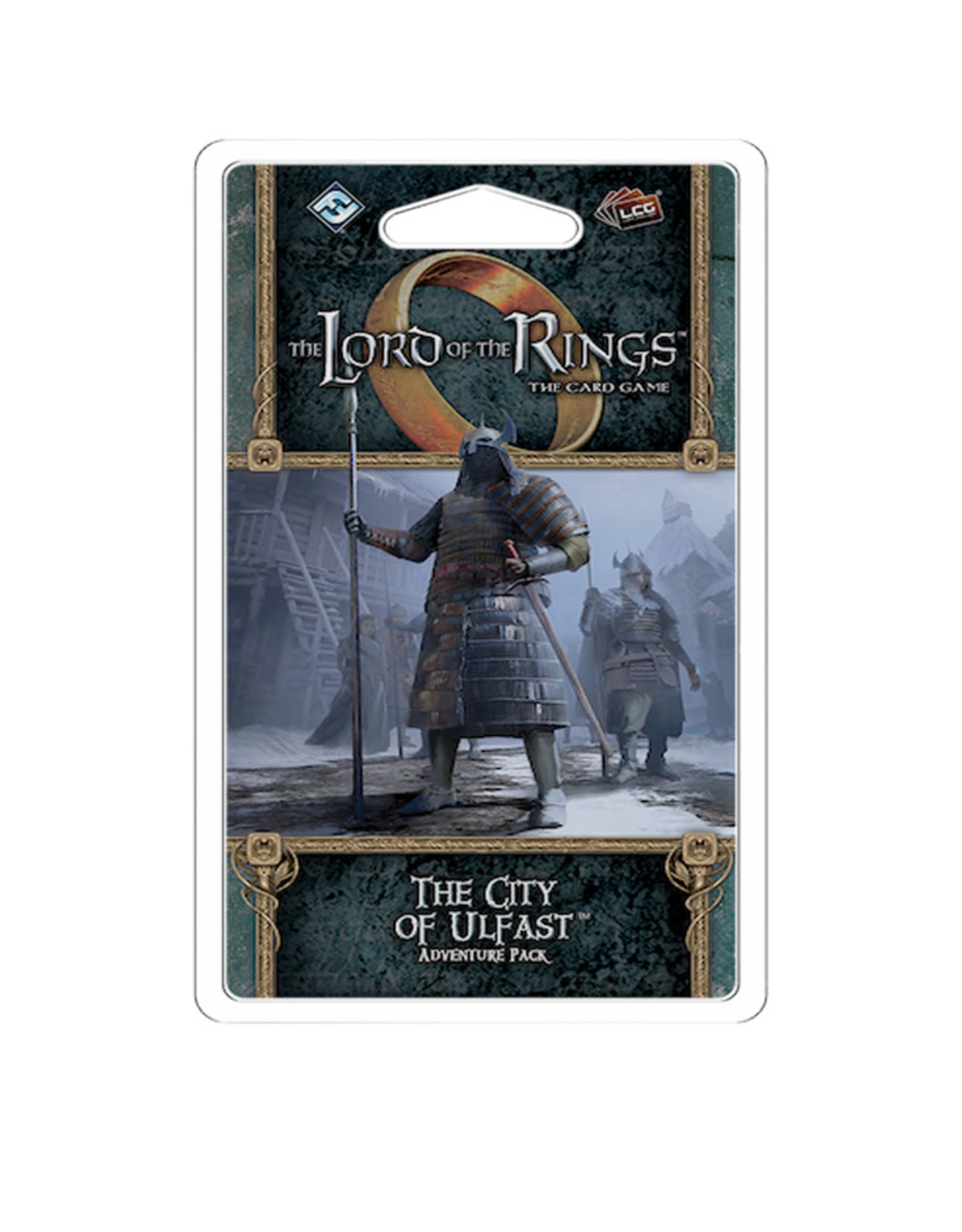 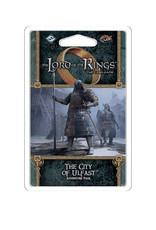 Lord of the Rings LCG The City of Ulfast (Fantasy Flight Games).

The City of Ulfast is the second Adventure Pack in the Vengeance of Mordor cycle for The Lord of the Rings: The Card Game.

After bringing Mordor's vengeance to Dorwinion in Wrath and Ruin, the vile Thane Ulchor has fled to the East just as quickly as he arrrived. Now, you have tracked him to the Easterling city of Ulfast and must gather as much information about his whereabouts as you can without being detected by the ruthless City Guard. Can you blend in long enough to locate Ulchor and bring him to justice? Or will you run afoul of the guards who cast a watchful eye over the streets of Ulfast?

This 60-card pack contains an entirely new scenario for players to continue the adventures they started in the A Shadow in the East deluxe expansion and the Wrath and Ruin Adventure Pack, as well as new cards to help players deal with these challenges, including a new contract and a new Spirit hero.