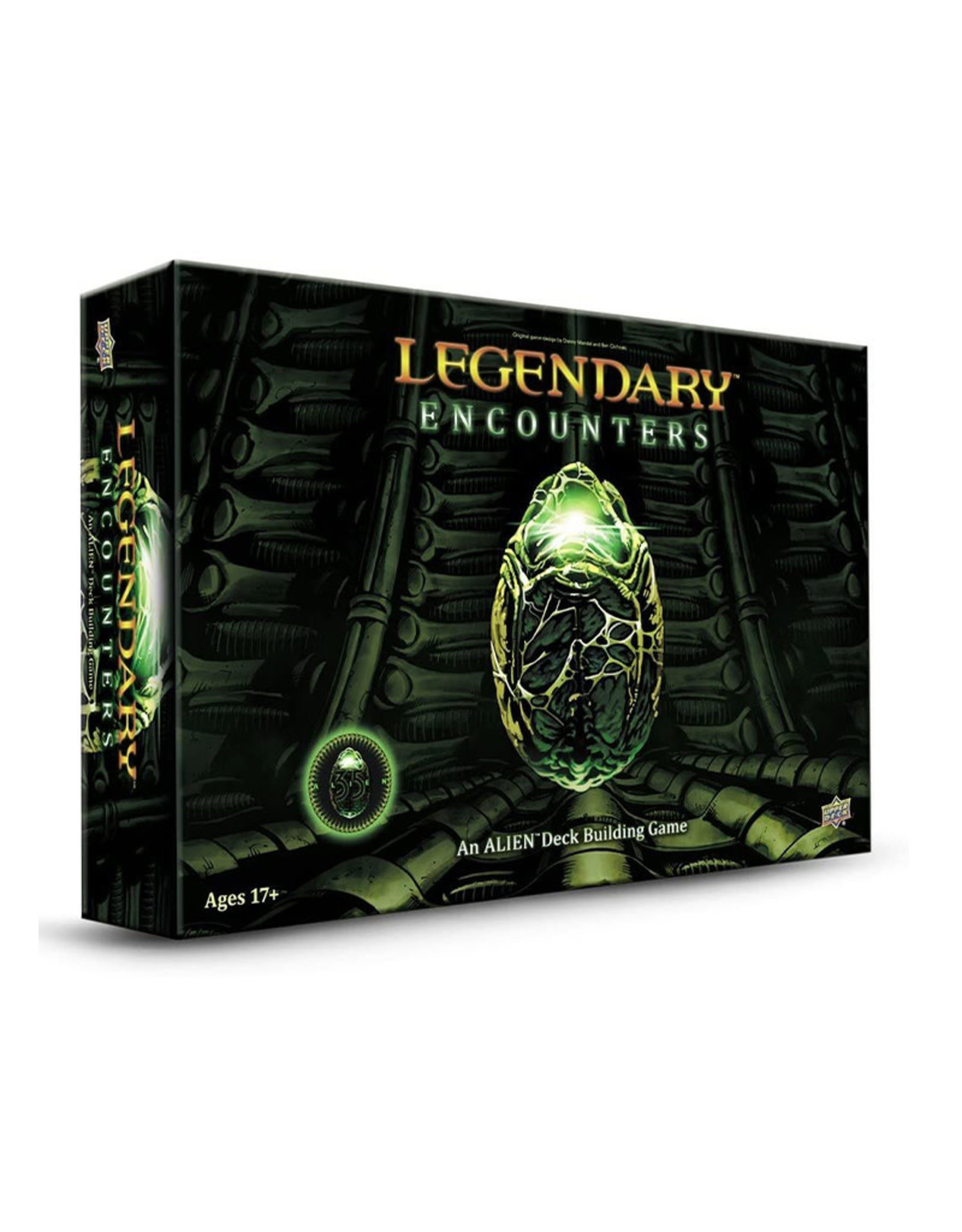 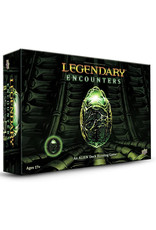 Legendary moves from battling Super Villains to battling chest-bursting, face-hugging, acid-for- blood-having Aliens in the first ever Alien Deck Building Game! Players must work both with other players to defeat the terrifying Xenomorphs using the greatest characters in the Alien Universe!

The game will feature some of Alien's greatest protagonists, including Ripley, Dallas, Bishop and Private Hicks, as they go to battle against some of the most terrifying creatures in the universe!