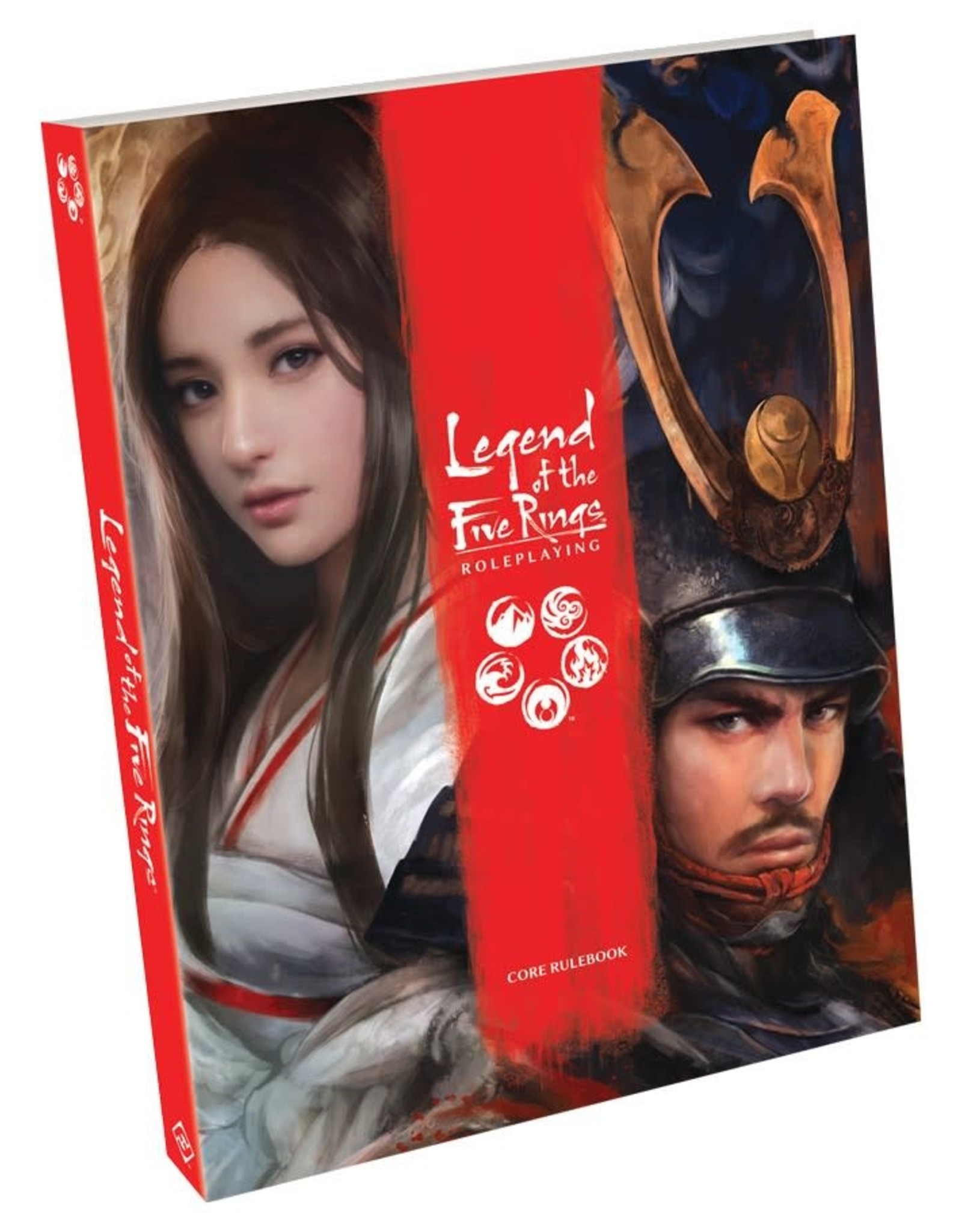 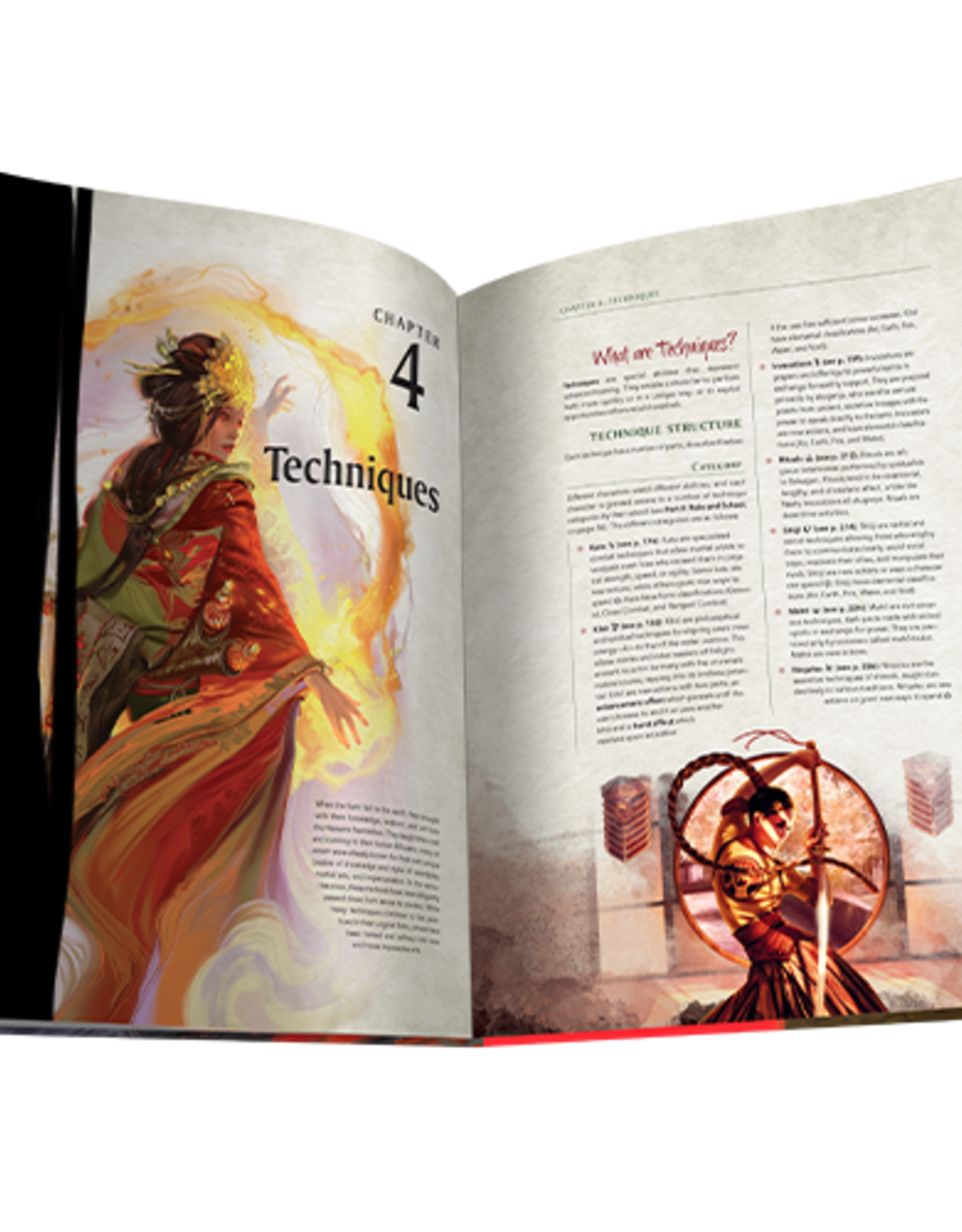 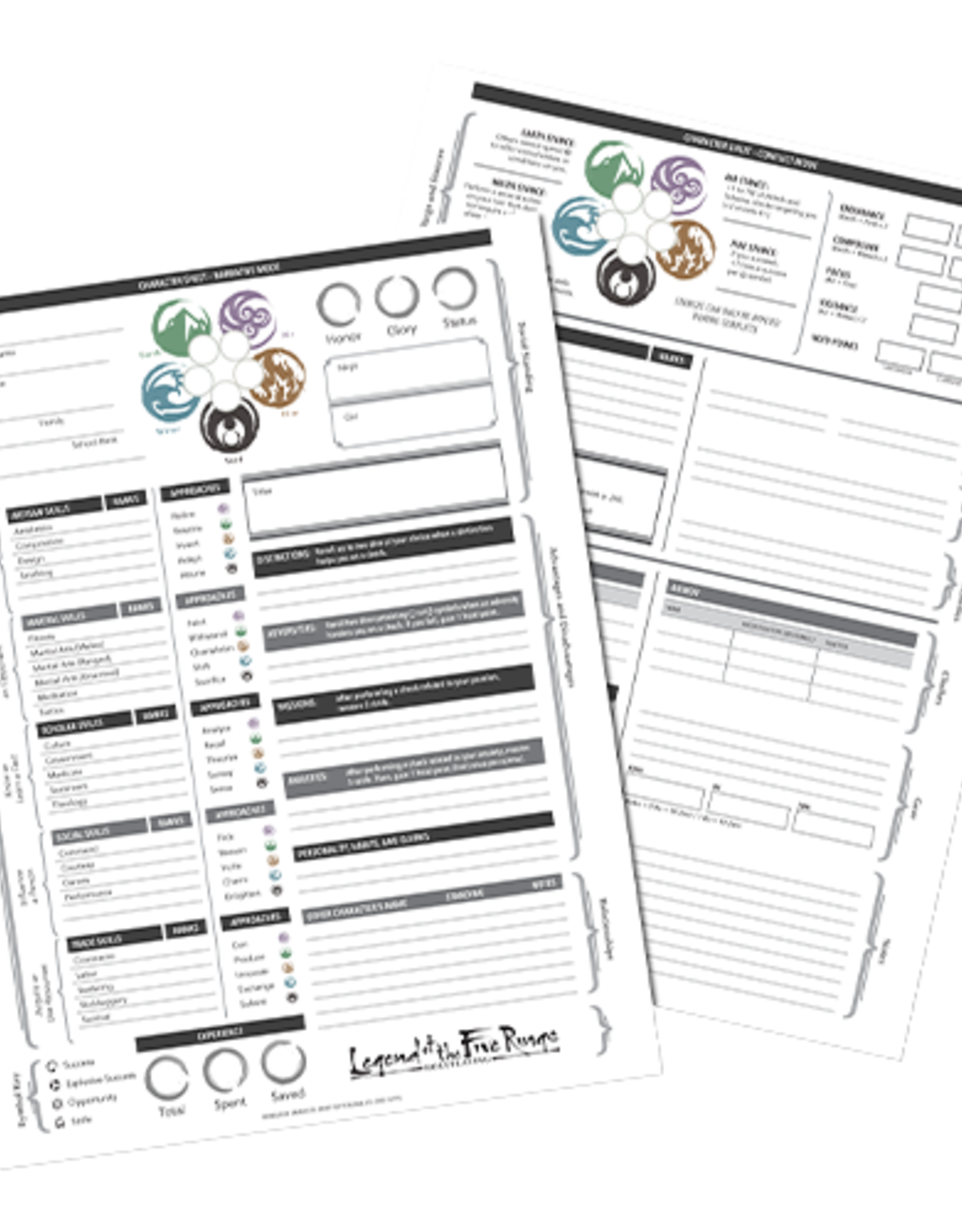 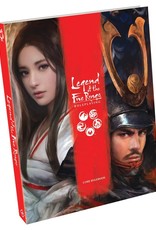 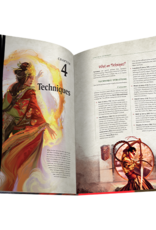 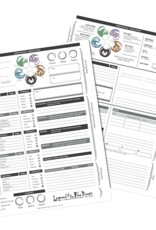 It is an era of sudden change and upheaval in Rokugan. Mortal schemes, natural calamities, and celestial turmoil alike have disrupted the political, military, and spiritual equilibrium of the land. Long-simmering rivalries and fresh betrayals ripple through the courts and on the battlefield. The Chrysanthemum Throne is beset by threats from without and within, and the honor of the seven Great Clans shall be put to the test. Who among the clans will prove strong enough to guide Rokugan in these tumultuous times? Will their names be lifted up beside those of the honored ancestors, or will they fall among the ranks of the empire’s most infamous villains?