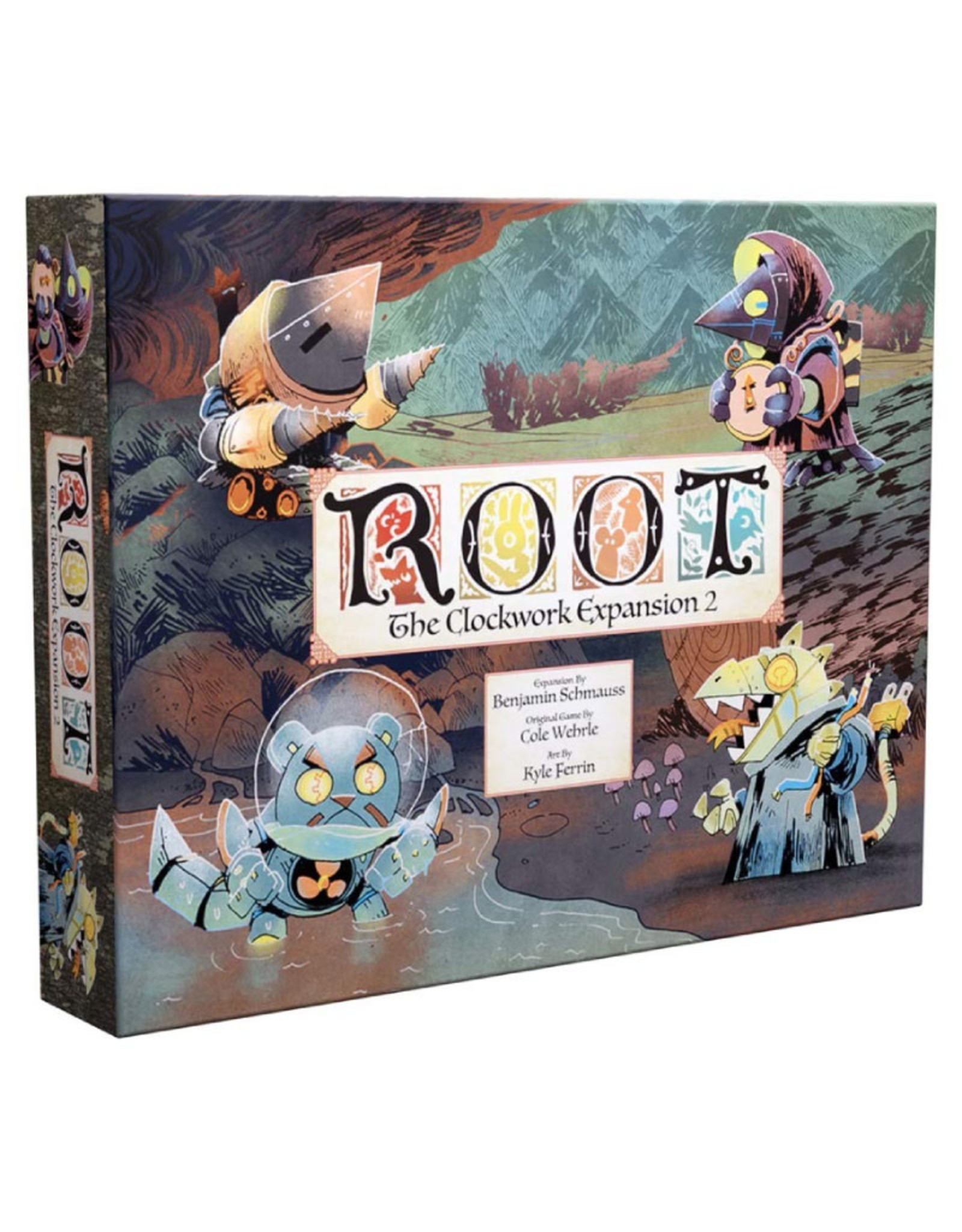 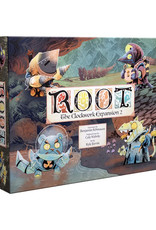 Requires the Root base set to play as well as either or both of the Riverfolk & Underworld Expansions.

The Clockwork Expansion 2 is a standalone expansion that lets you square off against four automated factions. Add one to round out a game with few players, or team up in cooperative play!

Each bot has four difficulty levels and four trait cards, giving them special powers and strategic quirks. Also included is a new Better Bot trait card for each faction from the first Clockwork Expansion.