Legend of the Five Rings LCG Rokugan at War

Home / Legend of the Five Rings LCG Rokugan at War 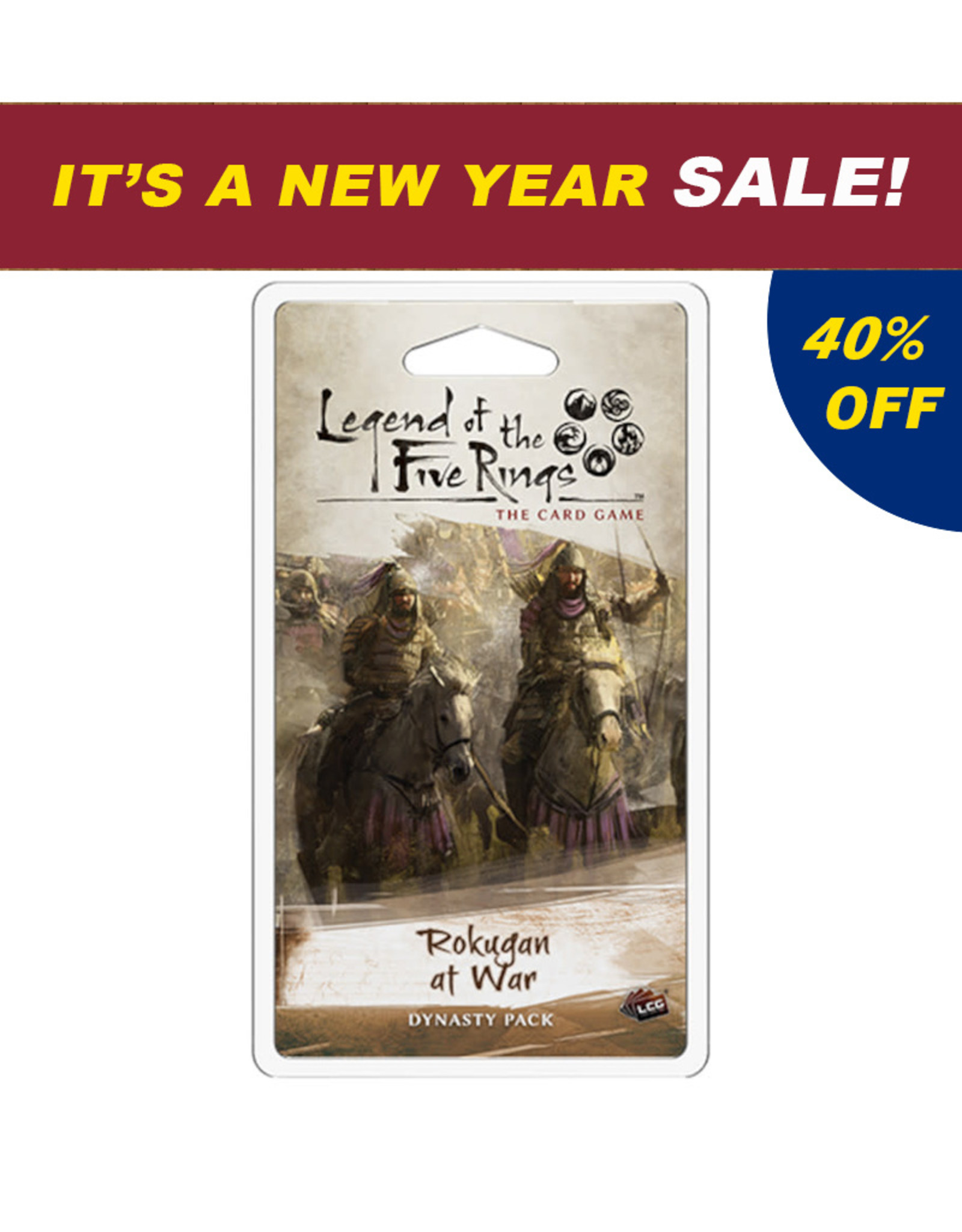 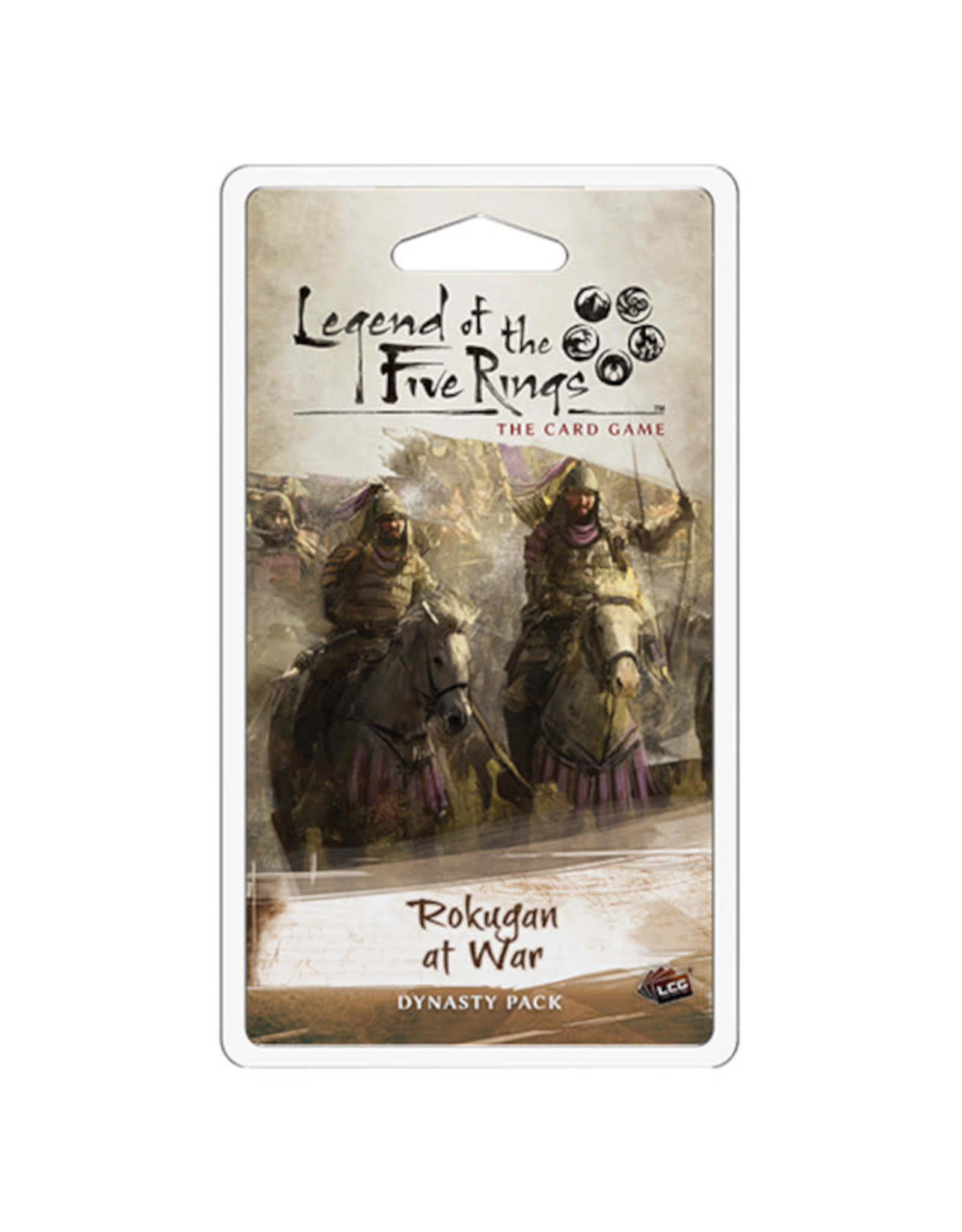 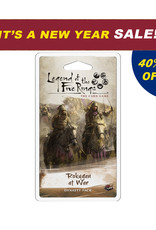 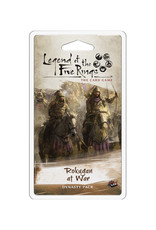 In the chaotic times ahead, with war on the tip of everyone’s tongue, the Great Clans of Rokugan will have to take stock of their resources. It’s time to raise armies, take to the court, and fight for your land. The Emerald Empire is at war, and nothing will ever be the same.

Jump into the fray with Rokugan at War, the first pack of the Dominion cycle for Legend of the Five Rings: The Card Game!

Rokugan at War features 60-new cards to augment your favorite decks (3 copies each of 18 different cards and 1 copy each of 6 different cards) and introduces new mechanics that place an emphasis on a player’s provinces. Whether this means starting the game with a province faceup with the new Eminent keyword or overfilling a province with the powerful new Rally ability!

This is not a standalone product. A copy of the Legend of the Five Rings: The Card Game Core Set is required to play.

Out of Print Product. No refunds or exchanges.