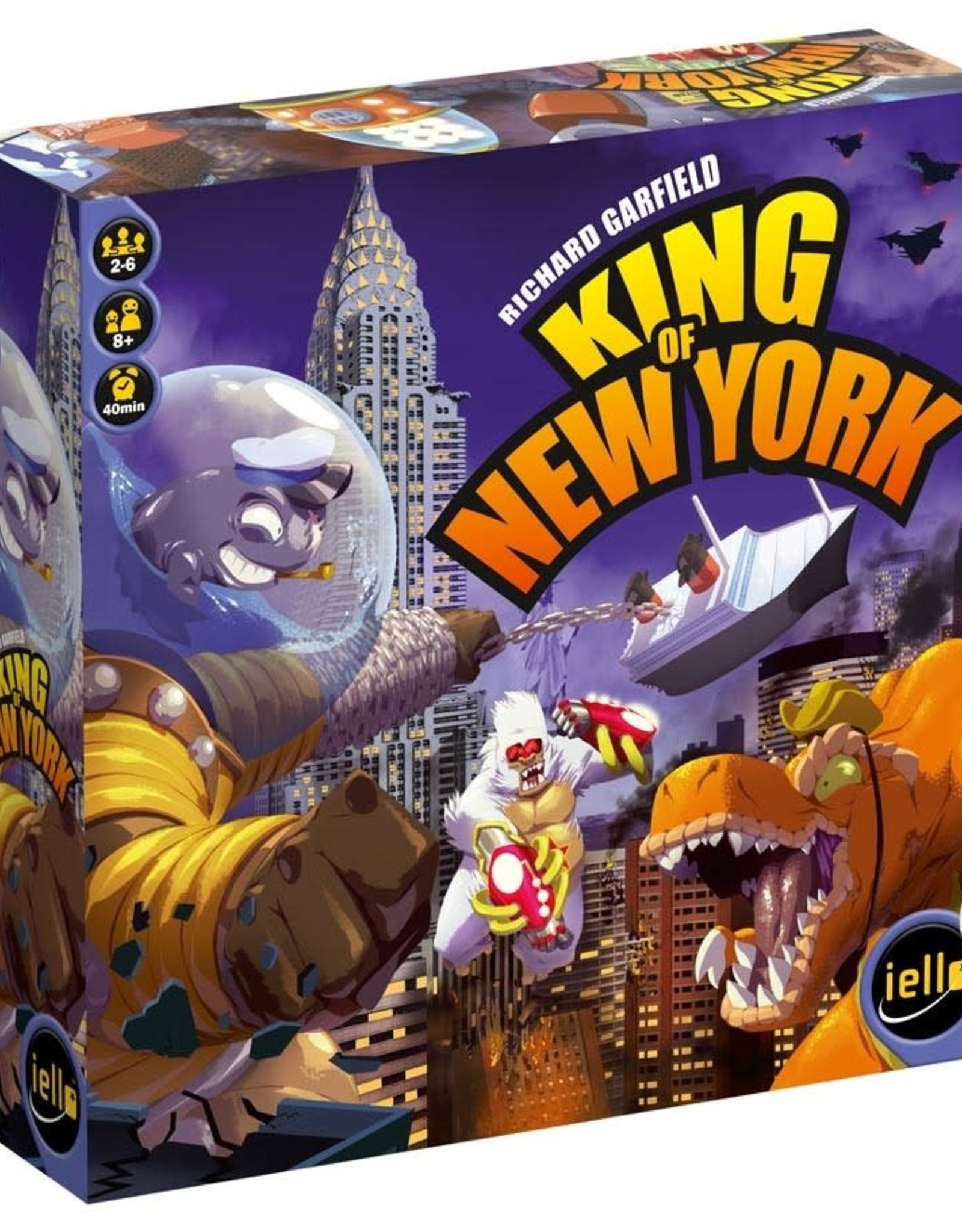 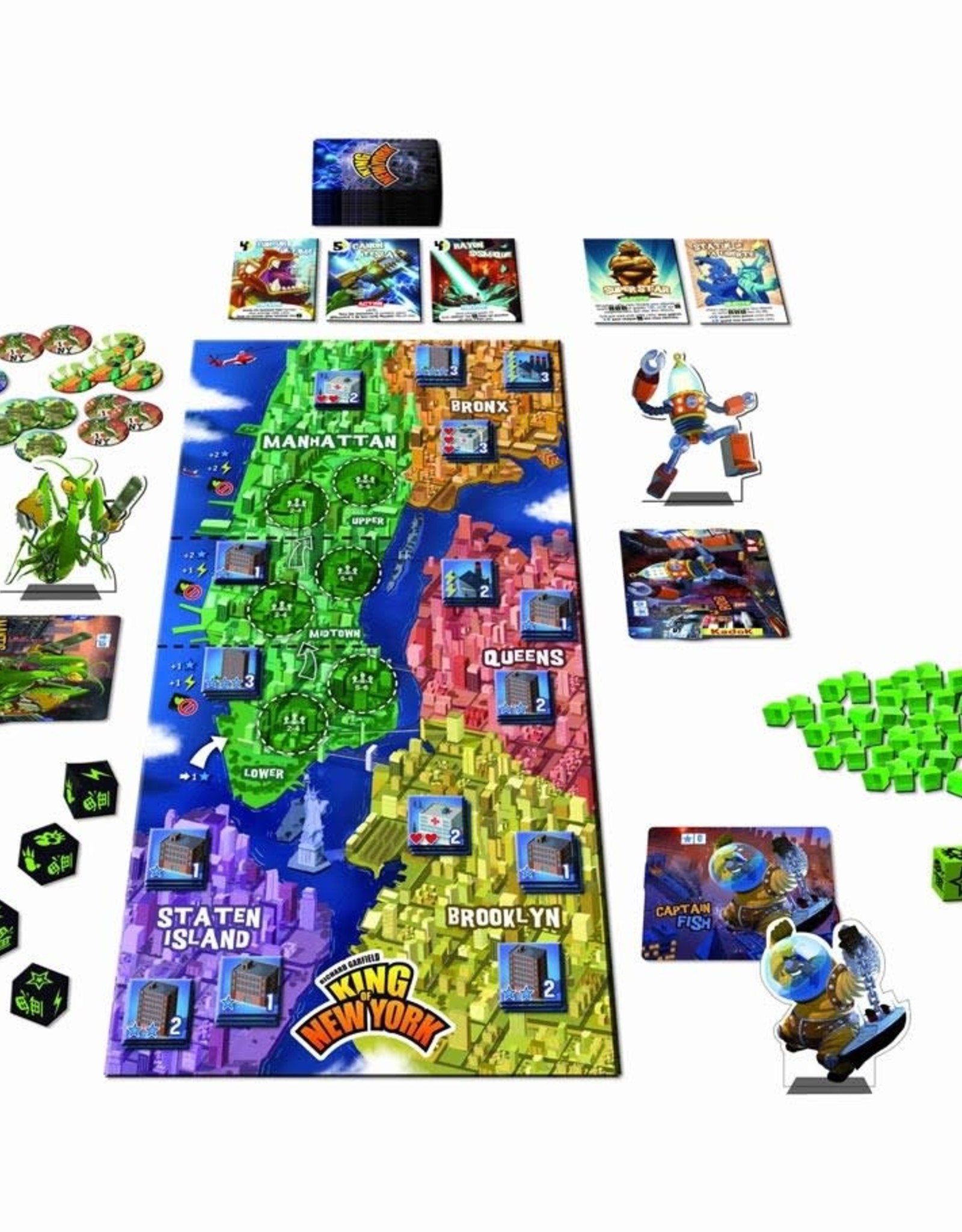 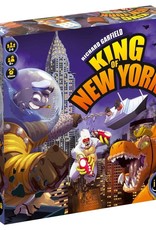 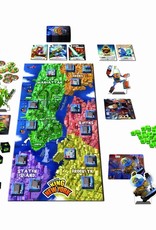 There's always something happening in the city that never sleeps. Maybe its the lights, maybe its the energy, or maybe its the giant monsters trying to demolish the place! Get ready for Richard Garfields follow up to the best-selling King of Tokyo! Who will be the King of New York? King of New York introduces lots of new ways to play, while still keeping the core ideas of King of Tokyo. There are Buildings to Stomp! Vengeful Military Units to Destroy! Six brand new Monsters!

Every roll of the dice might mean that your monster feels the OUCH, as military units open fire. Will you grab the spotlight, and become a celebrity Superstar? Or will you become the defender of the city, and befriend Lady Liberty? Each of New Yorks boroughs has its own charms, but to truly rule the Big Apple, you have to control Manhattan. Defeat the other monsters and rule the city.... Become the King of New York!