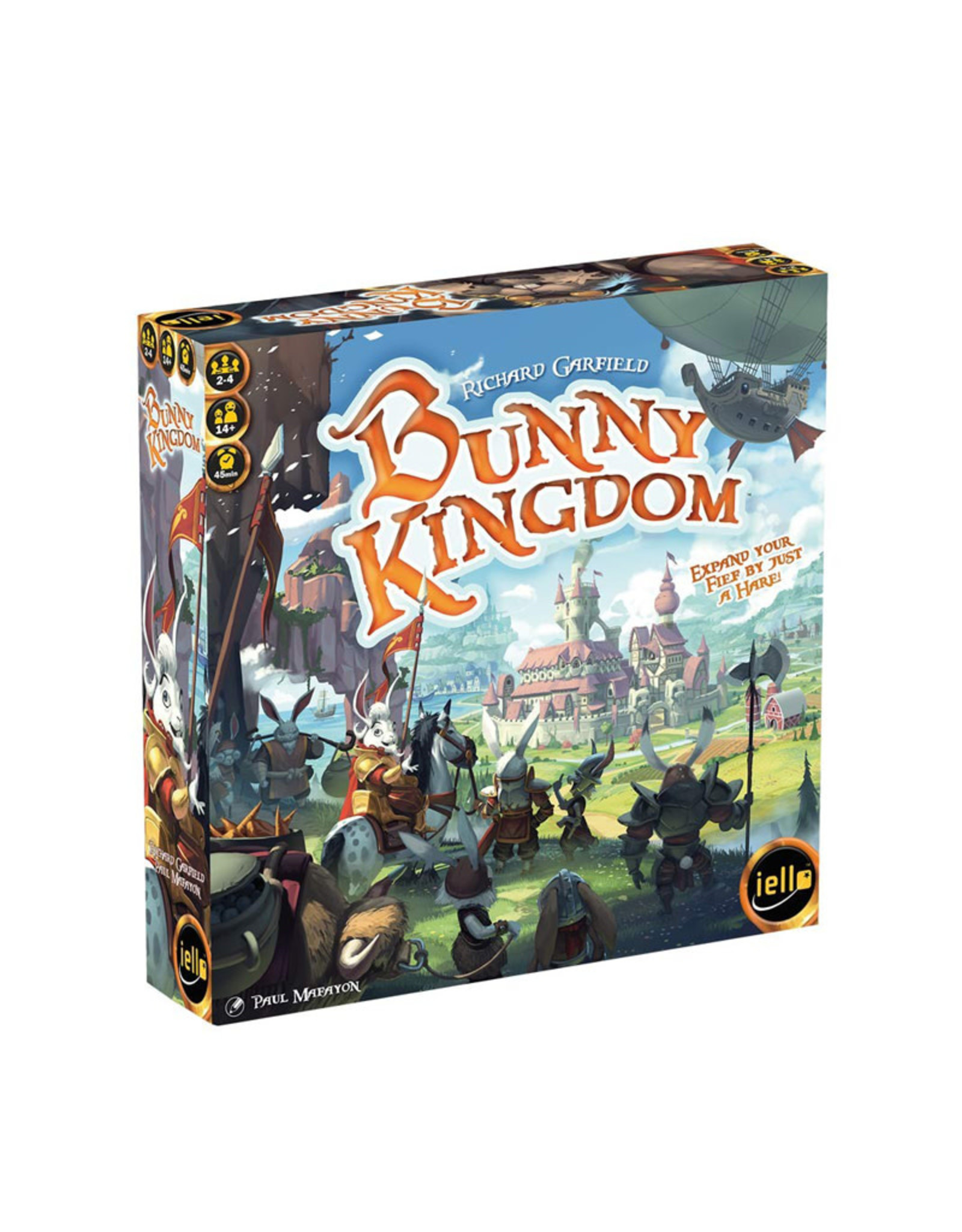 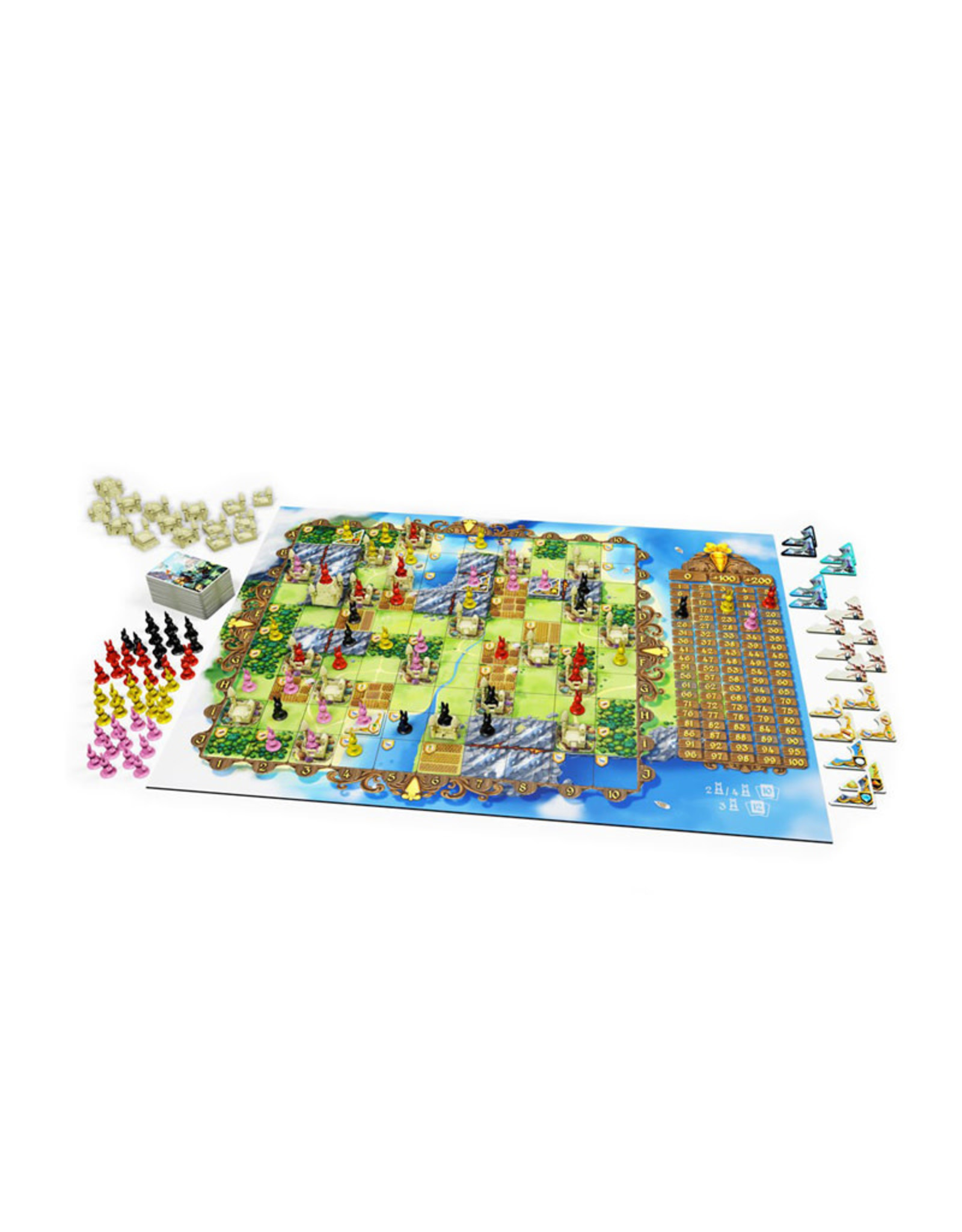 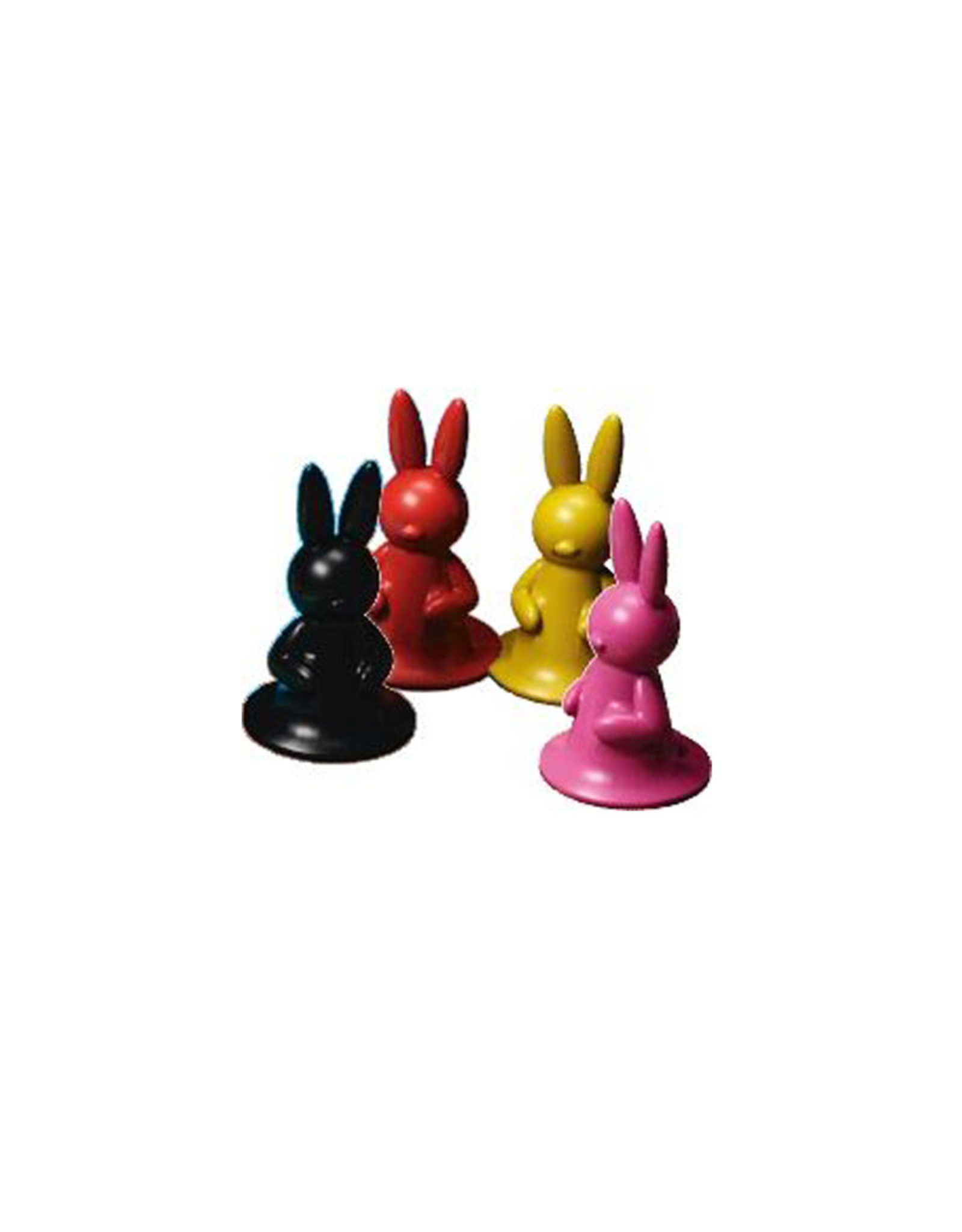 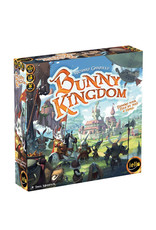 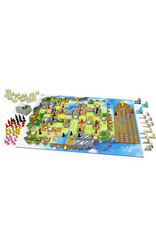 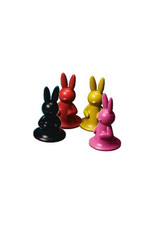 Play as Rabbit Lords conquering a new world on behalf of the Bunny King. Take control of vast Territories across the New World, build Cities, and farm Resources to make your Fiefs prosper and harvest precious Golden Carrots. Don't forget to satisfy the King by accomplishing missions on behalf of his Majesty. Designed by famed game guru Richard Garfield, designer of Magic: the Gathering.

Each choice can bring you closer to victory, but only one of you will be named "Big Ears" by the Bunny King... Will you be worthy?

Great family game as drafting mechanism makes the game less directly confrontational, with conflict being more random and less at the center of winning strategies. 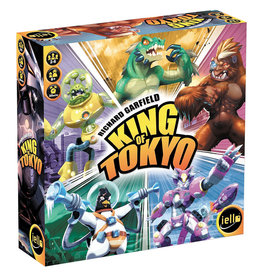 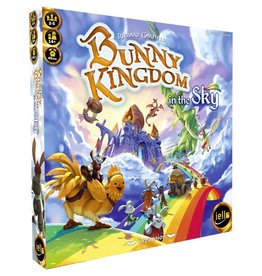