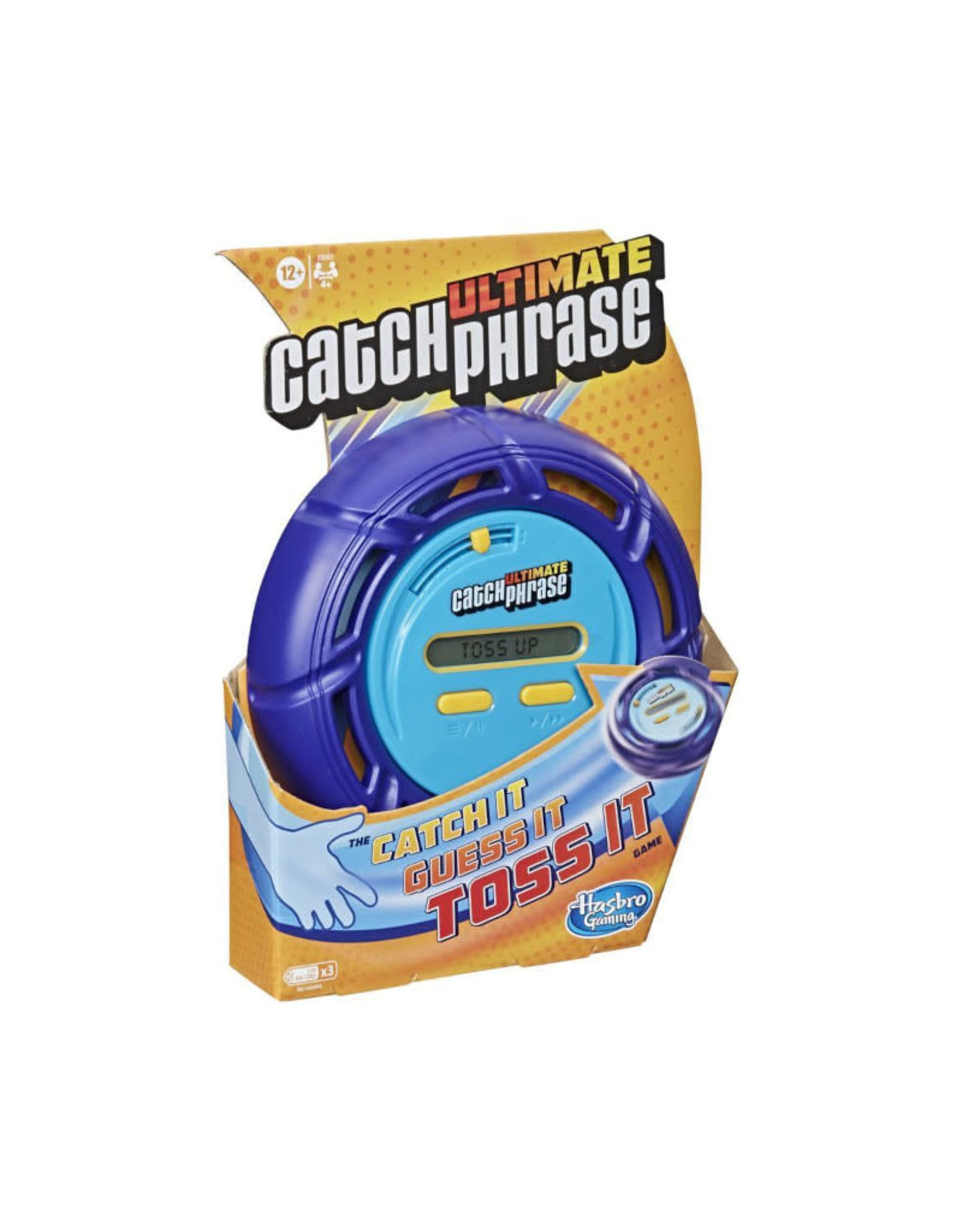 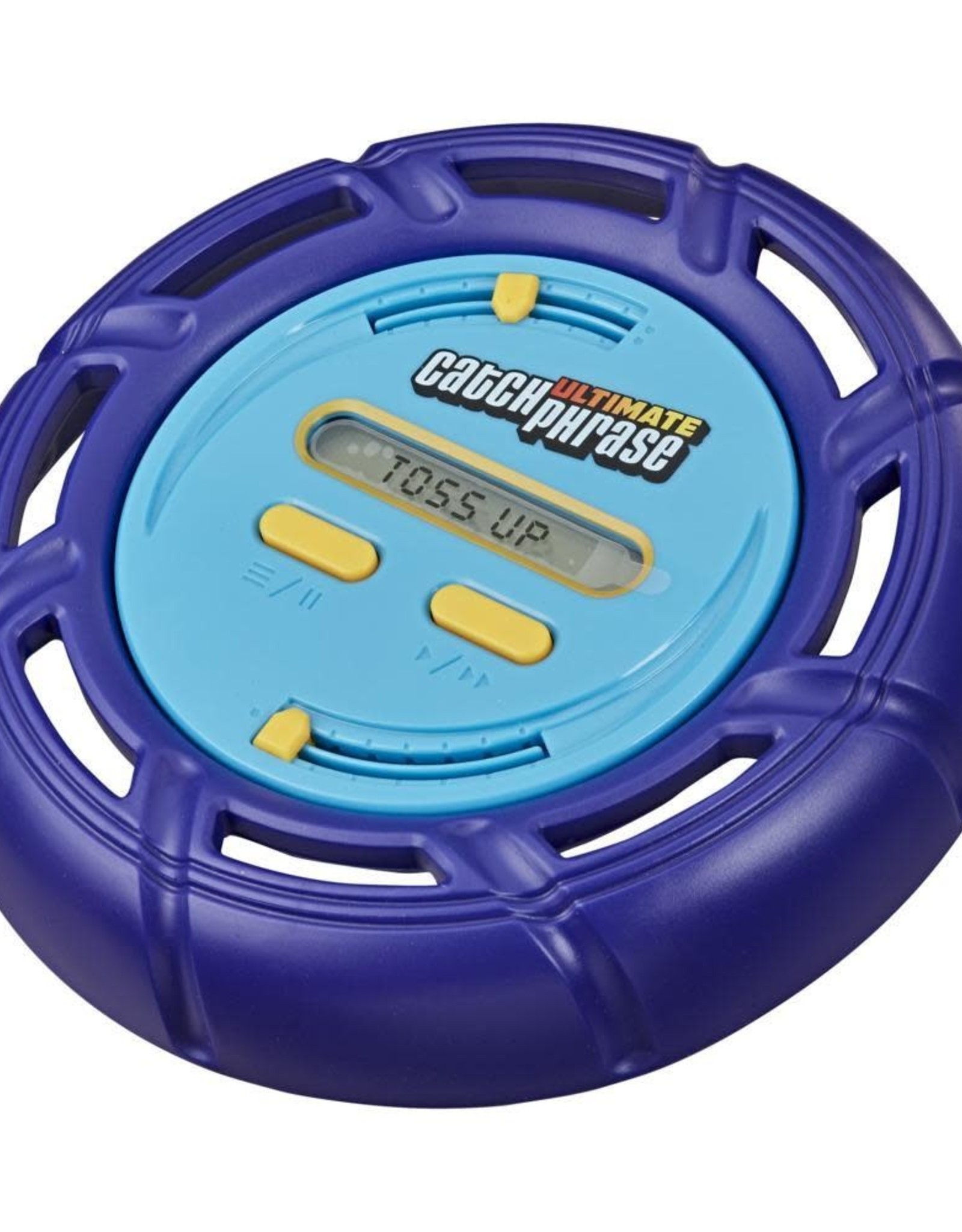 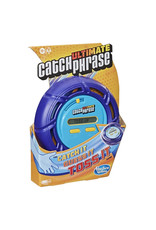 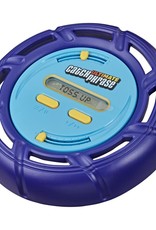 The Ultimate Catch Phrase game unit is designed so that players can toss it instead of passing it -- putting the "catch" back into Catch Phrase! Players try to get teammates to guess the word or phrase that appears on the screen by describing it in just about any possible way -- but they have to do it fast as the timer counts down! If a teammate can't guess the word within 15 seconds, the unit will beep and it's time to toss it to another team member who'll get a chance at a new word. Don't get caught holding the unit when the buzzer goes off or your team loses the round and the other team gets the point. The Ultimate Catch Phrase electronic party game features 5,000 words never seen in previous Catch Phrase games. Categories include: Around the World, Fun and Games, On the Air, Snack Time, and The Great Outdoors.
Hasbro Gaming and all related trademarks and logos are trademarks of Hasbro, Inc.

EXCITING GAMEPLAY: The Ultimate Catch Phrase game unit is designed for tossing and quick-on-your-feet active gameplay. Game for kids ages 12 and up
BUILT IN TIMER: If no one on a team has guessed a word or phrase after 15 seconds, the unit will beep. That signals that it's time for help. Toss the unit to another teammate who'll get a new word or phrase
DON'T GET CAUGHT: Don't get caught holding the game unit. The team holding it when the 90-second timer goes off loses the round and the opposing team gets a point
SIX CATEGORIES: This Catch Phrase word game includes 5,000 words or phrases not seen in other Catch Phrase games
FUN ELECTRONIC PARTY GAME: Grab some friends and have an instant party with the Ultimate Catch Phrase game. It's a fun, fast, active, and hilarious game for ages 12 and up