Game of Thrones LCG There is My Claim Chapter Pack

Home / Game of Thrones LCG There is My Claim Chapter Pack 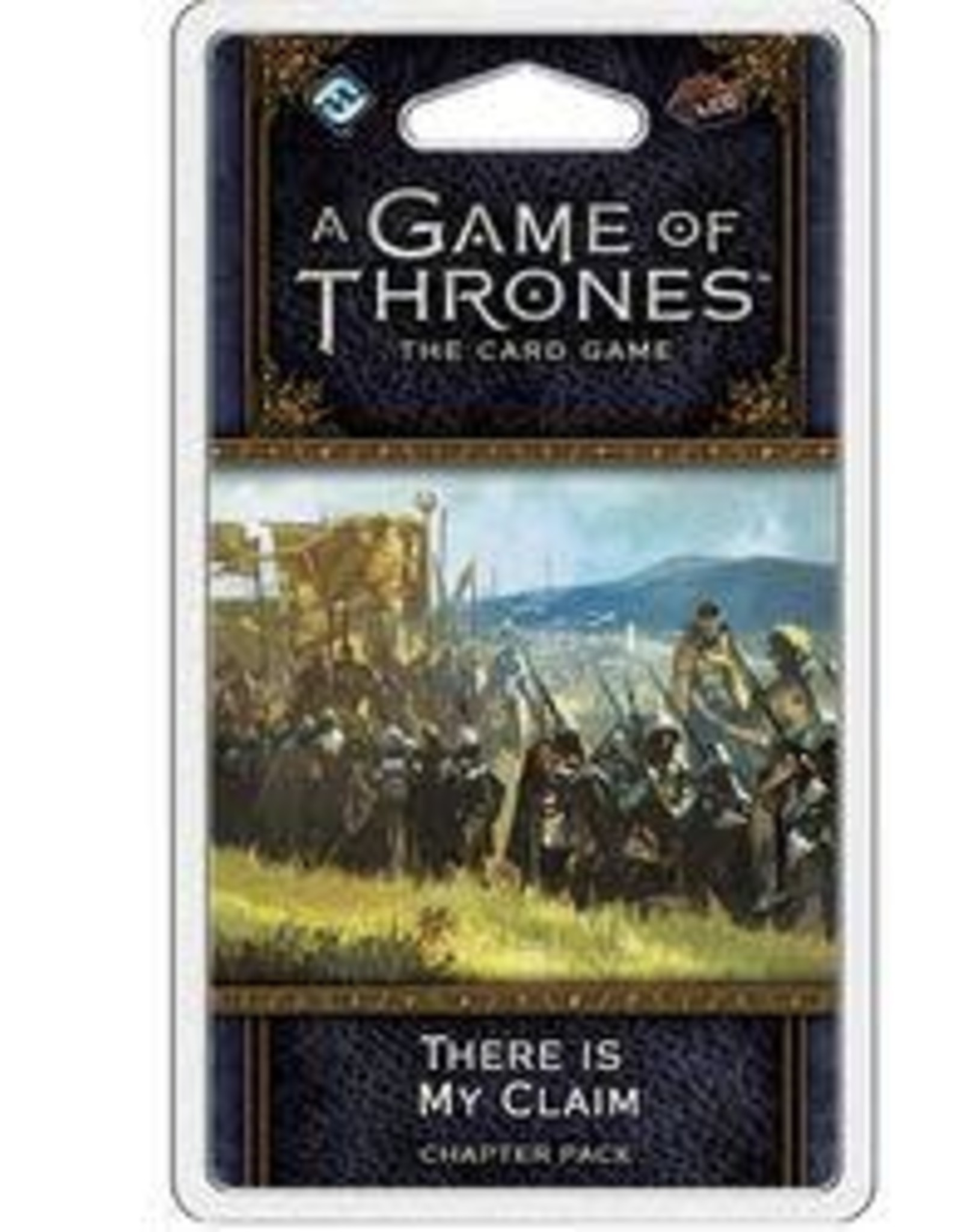 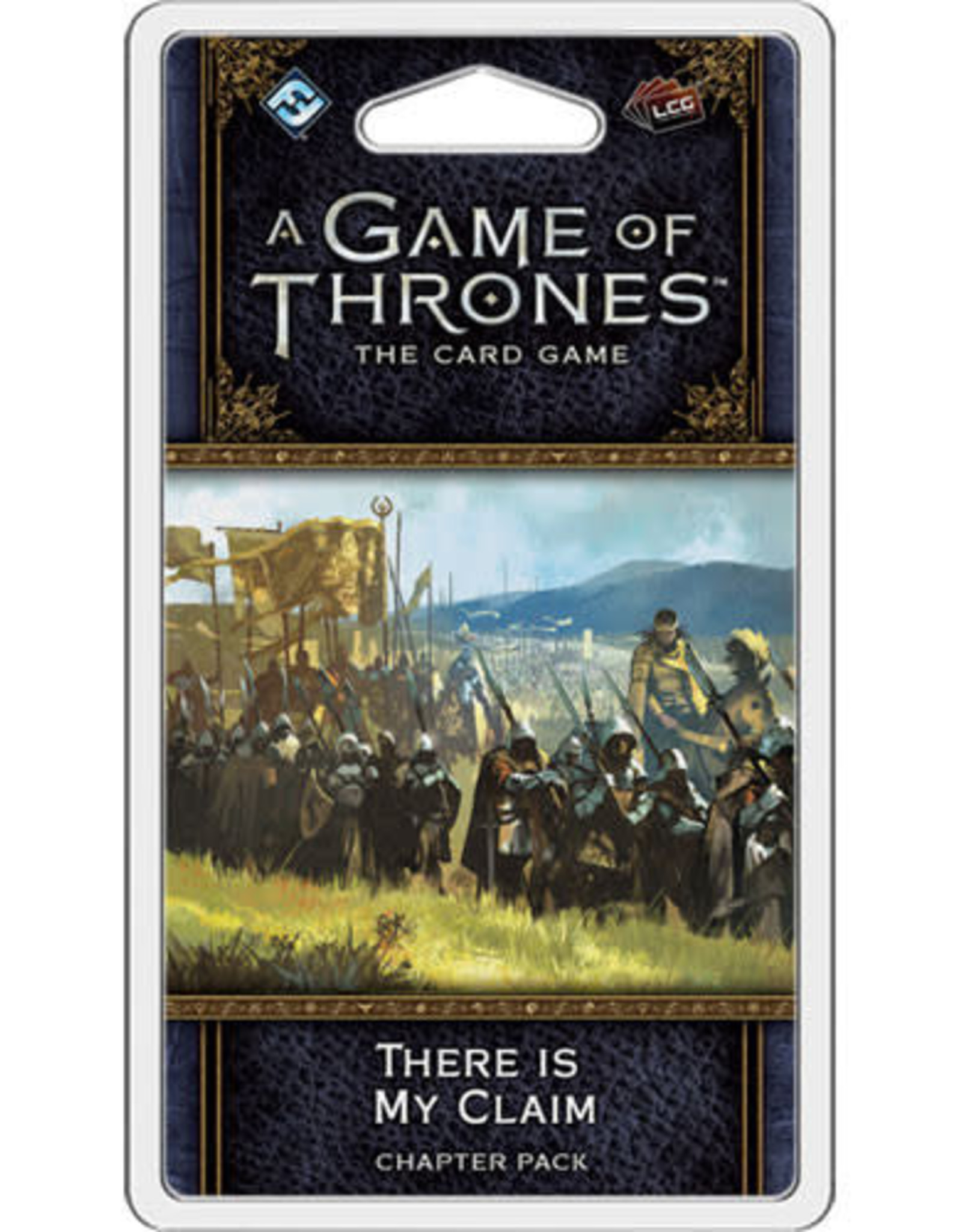 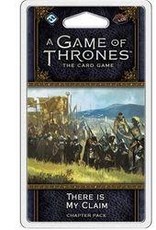 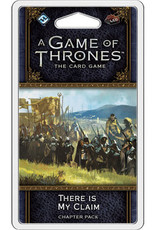 War wracks the Seven Kingdoms. Baratheon, Tyrell, Lannister, and Stark armies march into battle against each other, while Greyjoy raiders prey upon the coast and strike at undefended strongholds. Five kings have been crowned, and each will pursue his claim as long as he draws breath. Death is everywhere, in the gory aftermath of battles and the carnage wrought by pillaging soldiers. In the midst of all this tumult and destruction, one young girl receives a worn metal coin and first hears the fateful words: “Valar morghulis.”

There Is My Claim is the fourth Chapter Pack in the War of Five Kings cycle for A Game of Thrones: The Card Game, and it continues your journey through A Clash of Kings, the second book in George R.R. Martin’s epic saga. Here, you can evoke the turmoil of the War of the Five Kings with plenty of new cards that interact with Kings, even as the winter winds rise and the Summer and Winter plot traits become more important to your strategy. Finally, you also gain access to powerful new unique characters, including Jojen Reed, Pyat Pree, Jaqen H’ghar, and new versions of Stannis Baratheon and Aeron Damphair.

This item is Discontinued (out of print)