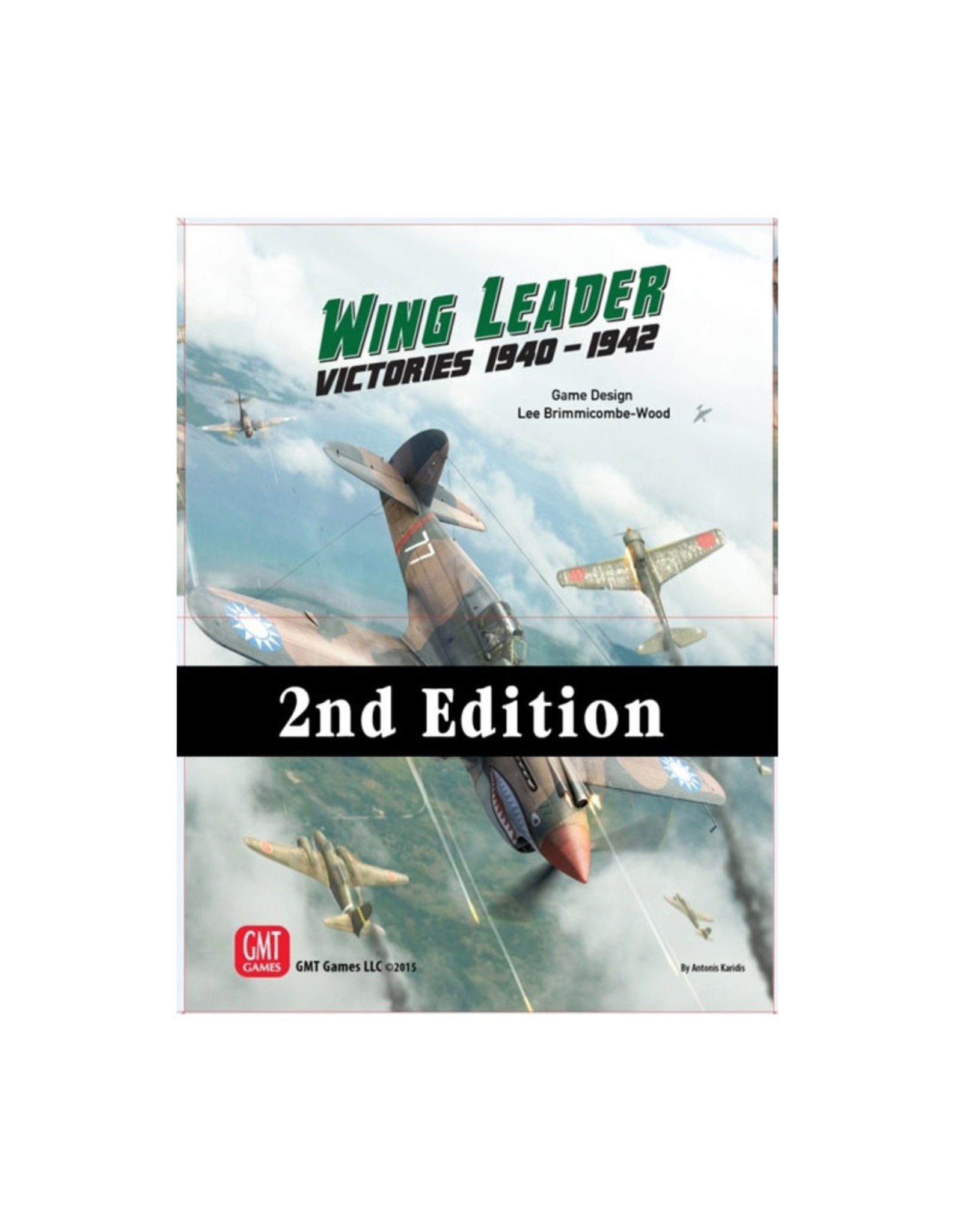 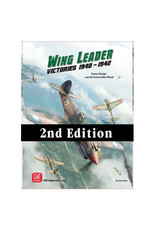 Wing Leader is an exciting new game system of large scale aerial combat in World War II. Based on a unique side-scrolling view, in which altitude is clearly visible, players can recreate the great air battles of the war.

Players fly squadrons and flights, attempting to intercept raids or fend off marauding fighters in fast-playing games that take between 90 and 120 minutes.

Wing Leader takes a new look at aerial warfare, incorporating aircraft, altitude, and weather in a way never seen before! 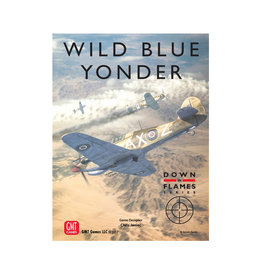 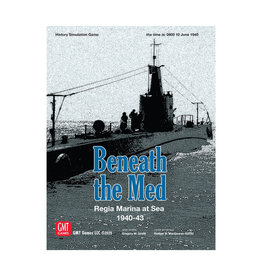 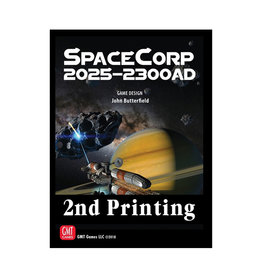 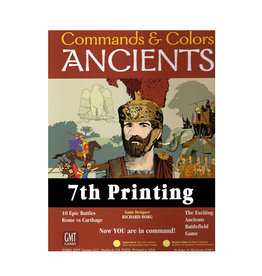 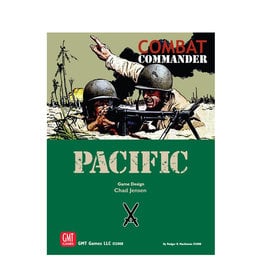