This War of Mine

Home / This War of Mine 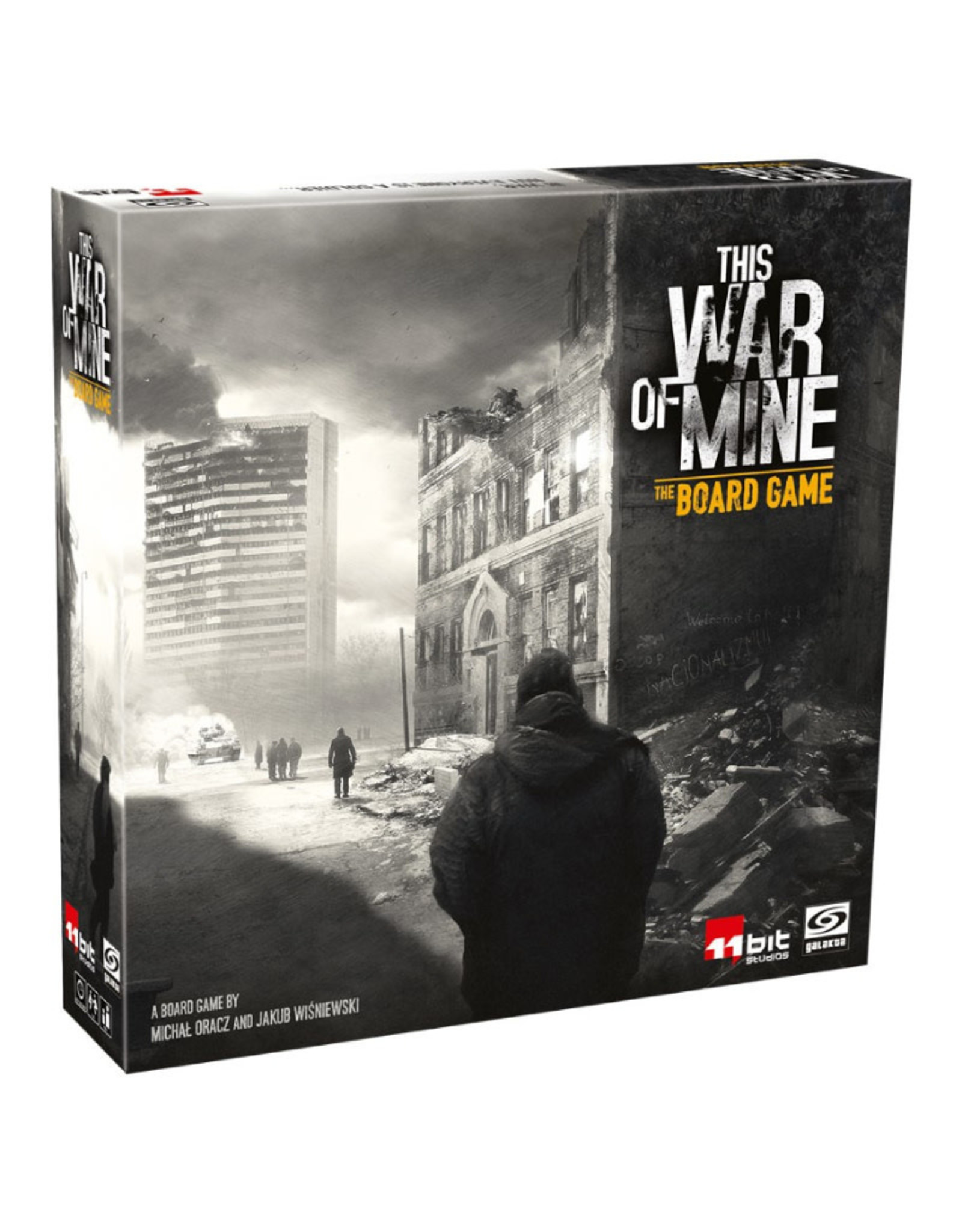 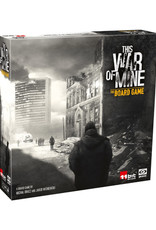 This War Of Mine: The Board Game is the tabletop adaptation of the award-winning video game that pictures the drama of civilians trapped in a war-torn city.

You will enter this experience as a group of civilians trapped in a besieged and conflict-ridden city, enduring many hardships that often test the essence of humanity.

Your goal is to SURVIVE until the cessation of war hostilities. During your struggle as the survivors, you will experience dramas connected with making extremely difficult decisions and choices (you will have to face the consequences of your actions sooner or later in the playthrough). Survival itself will often prove not to be enough. The price each of you will decide to pay, might be too high in the final outcome. So the goal is really to survive in a way that will let you live on with the decisions you made.

Experience the simulation of a struggle for survival as a group of civilians facing a blind and merciless war.

In war, not everyone is a soldier.