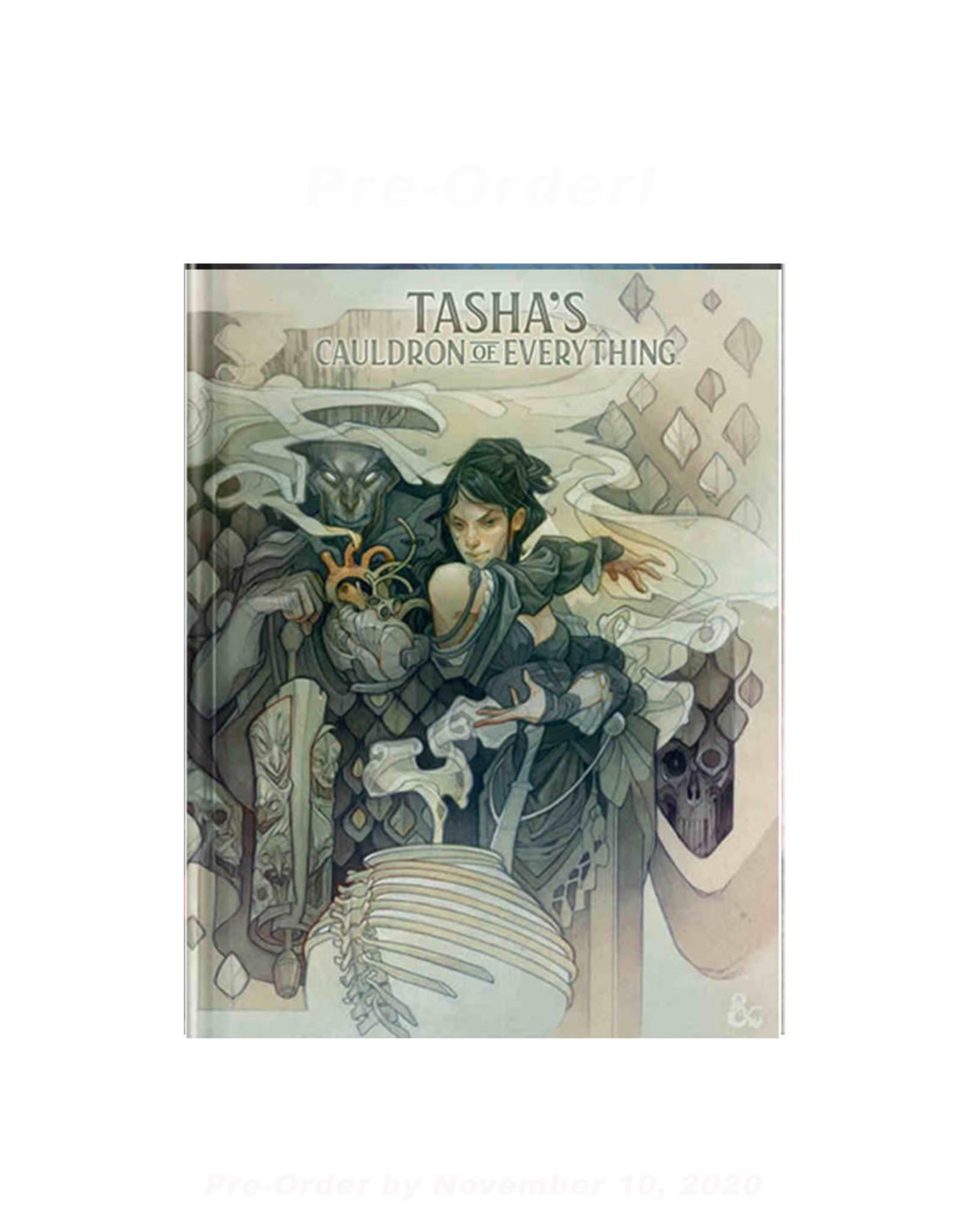 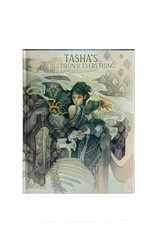 Dungeons and Dragons: Tasha's Cauldron of Everything (Hardcover) - Exclusive Alternate Art (Wizards of the Coast)

A magical mixture of rules options for the world's greatest roleplaying game.

The wizard Tasha, whose great works include the spell Tasha’s hideous laughter, has gathered bits and bobs of precious lore during her illustrious career as an adventurer. Her enemies wouldn’t want these treasured secrets scattered across the multiverse, so in defiance, she has collected and codified these tidbits for the enrichment of all.