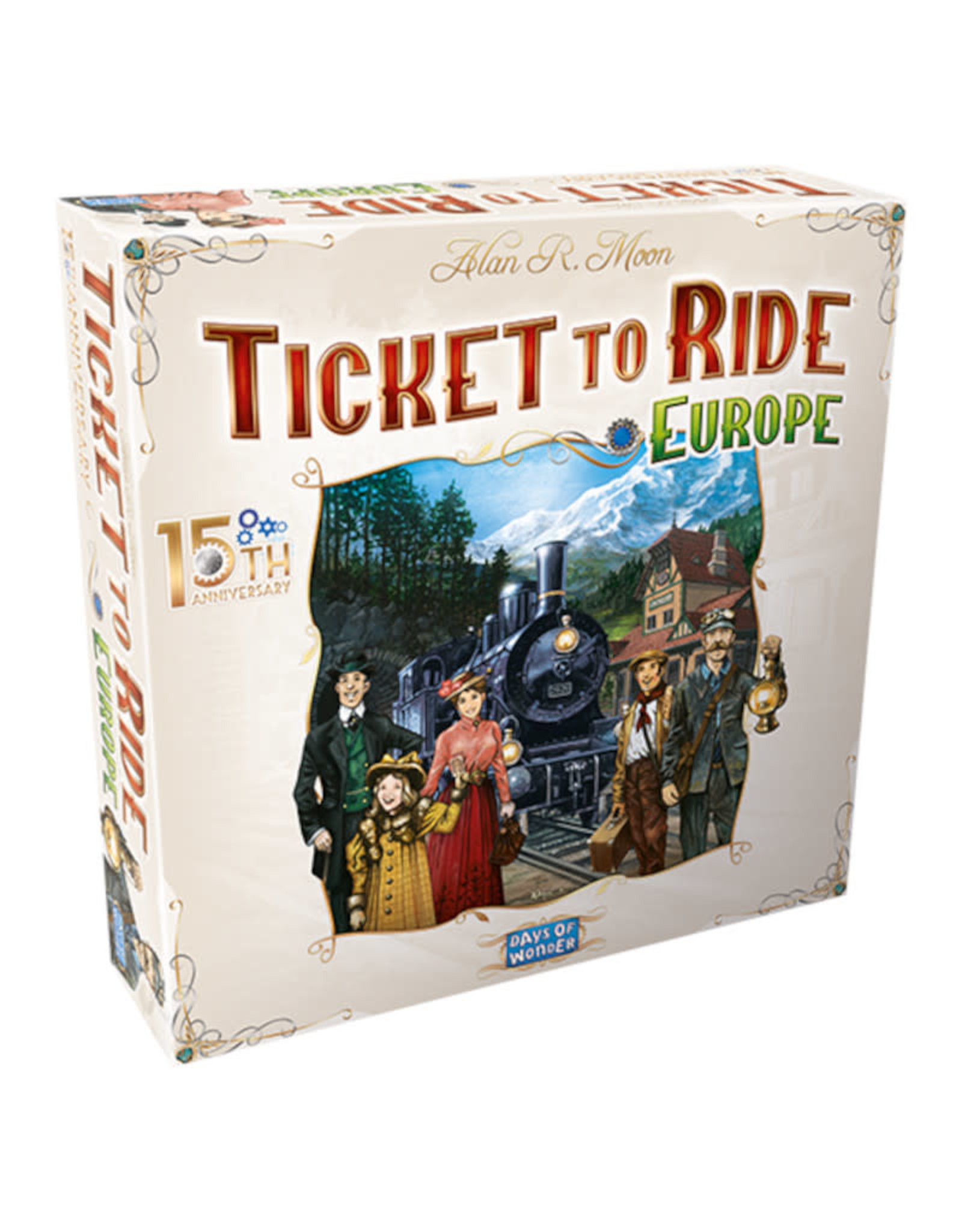 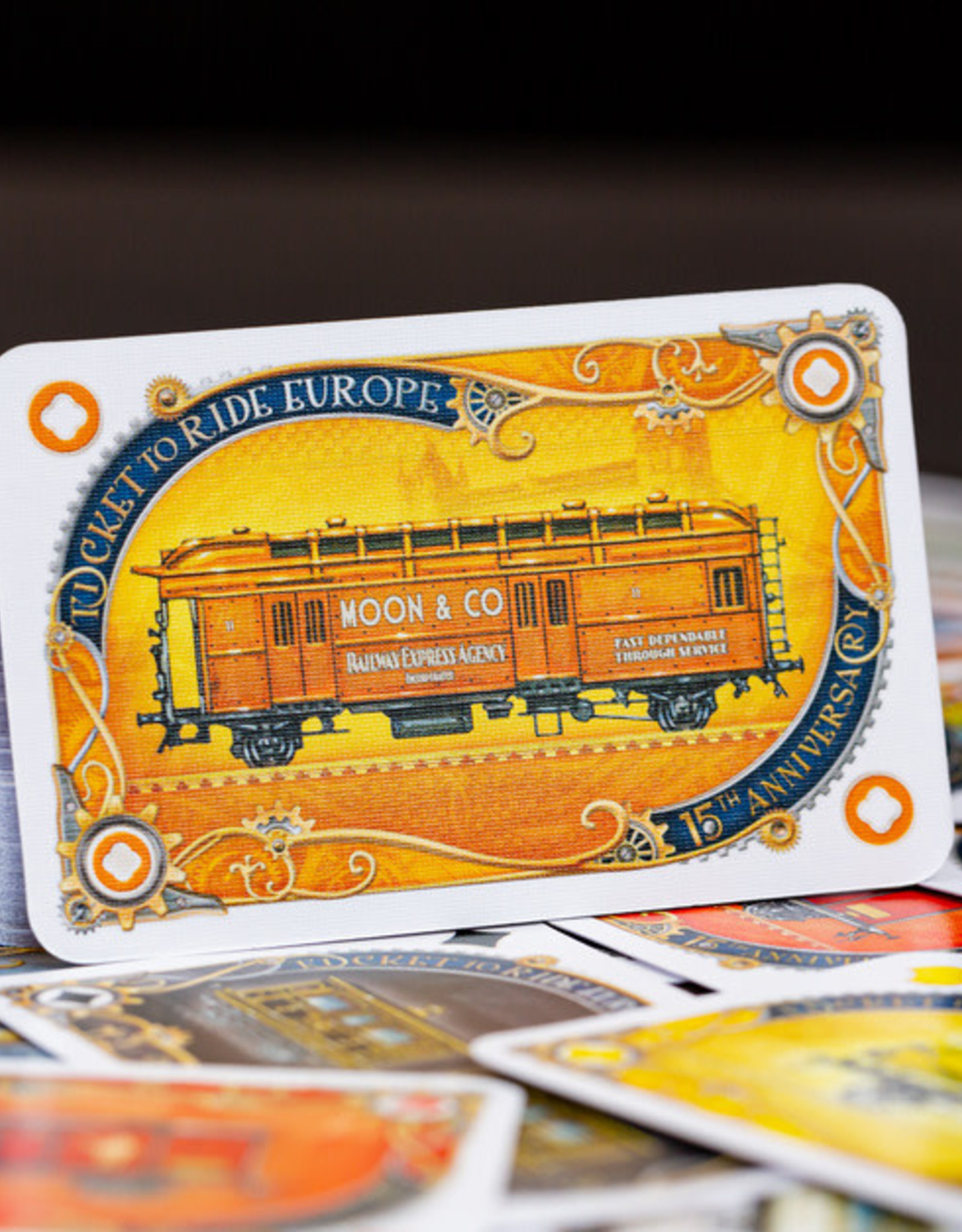 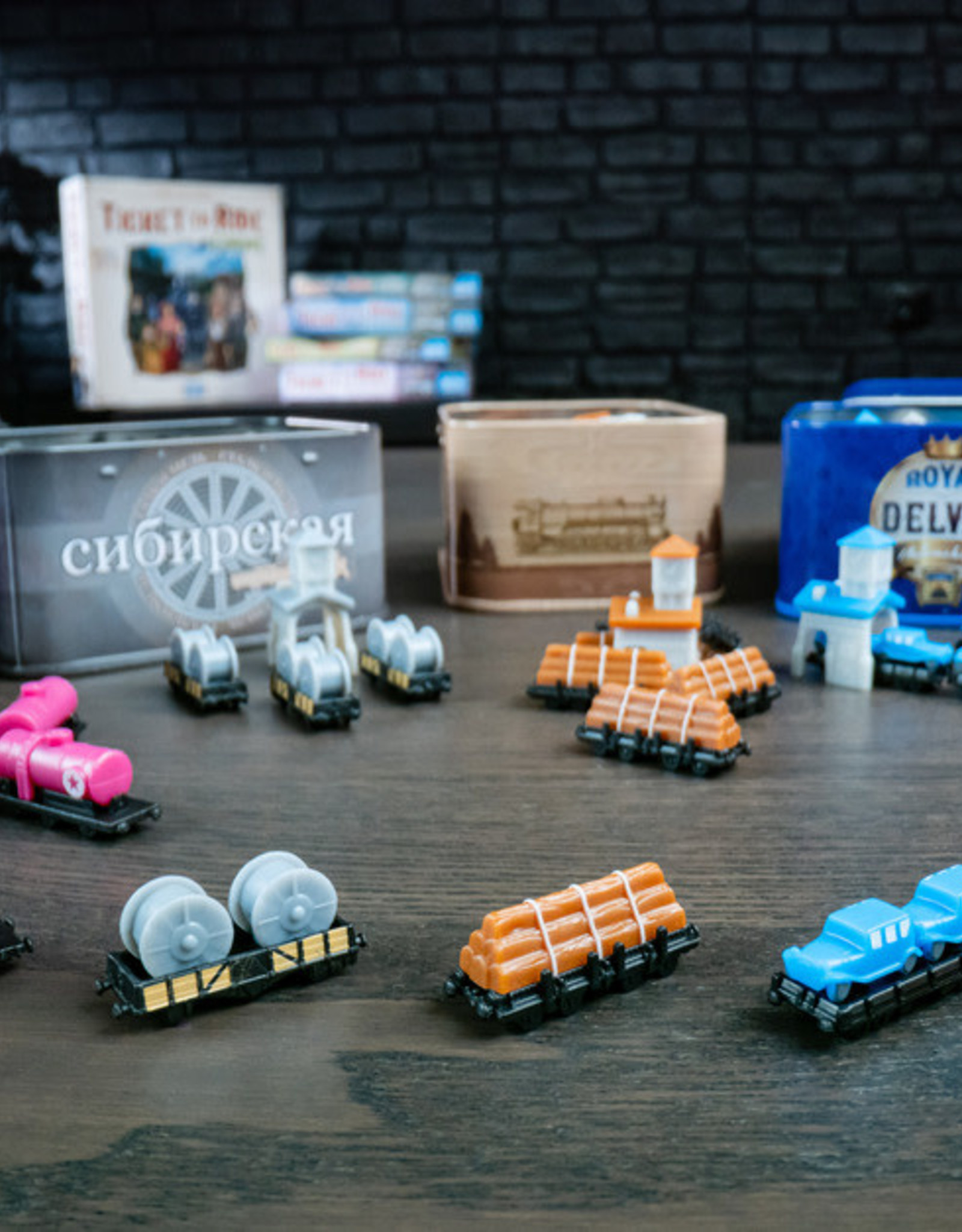 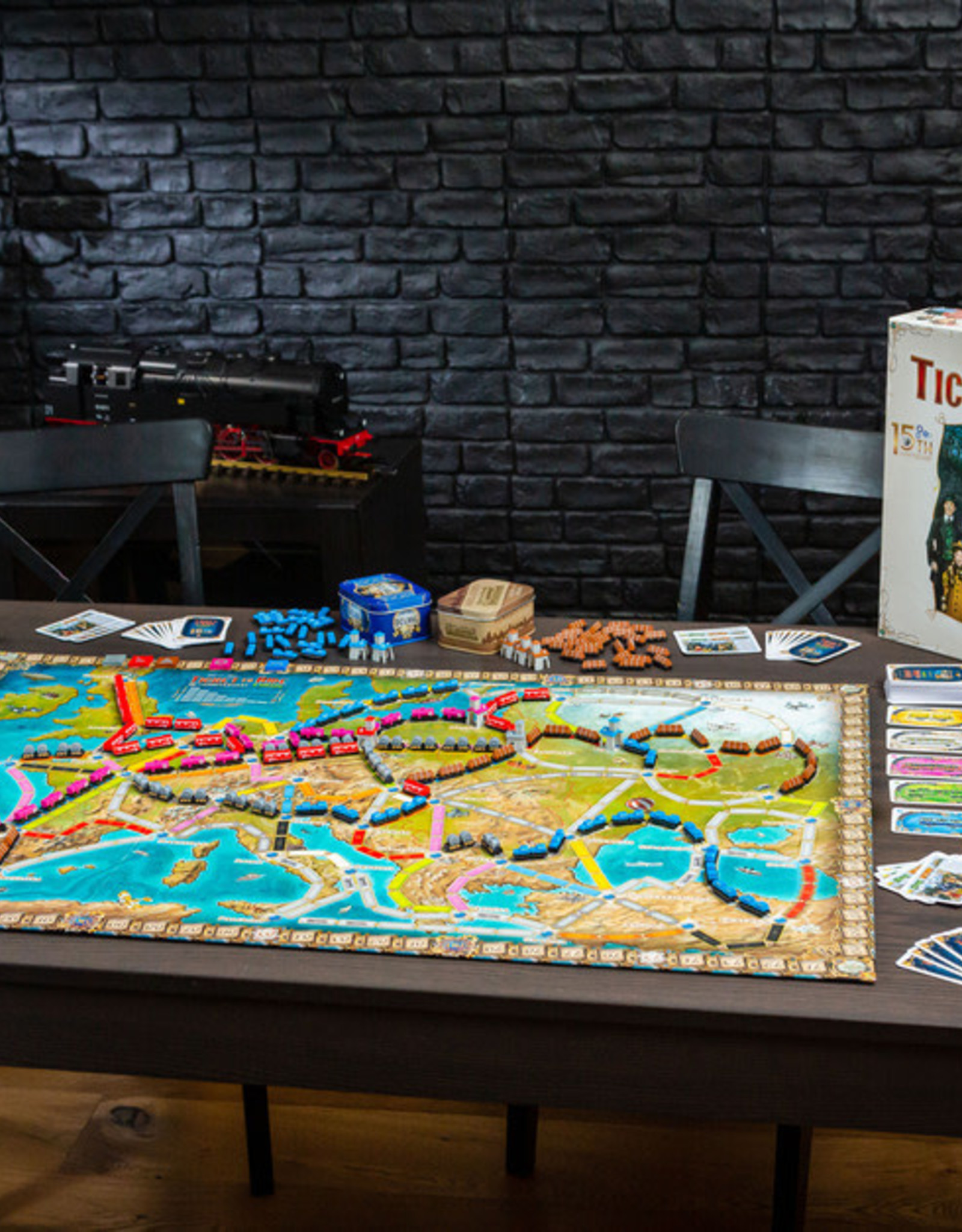 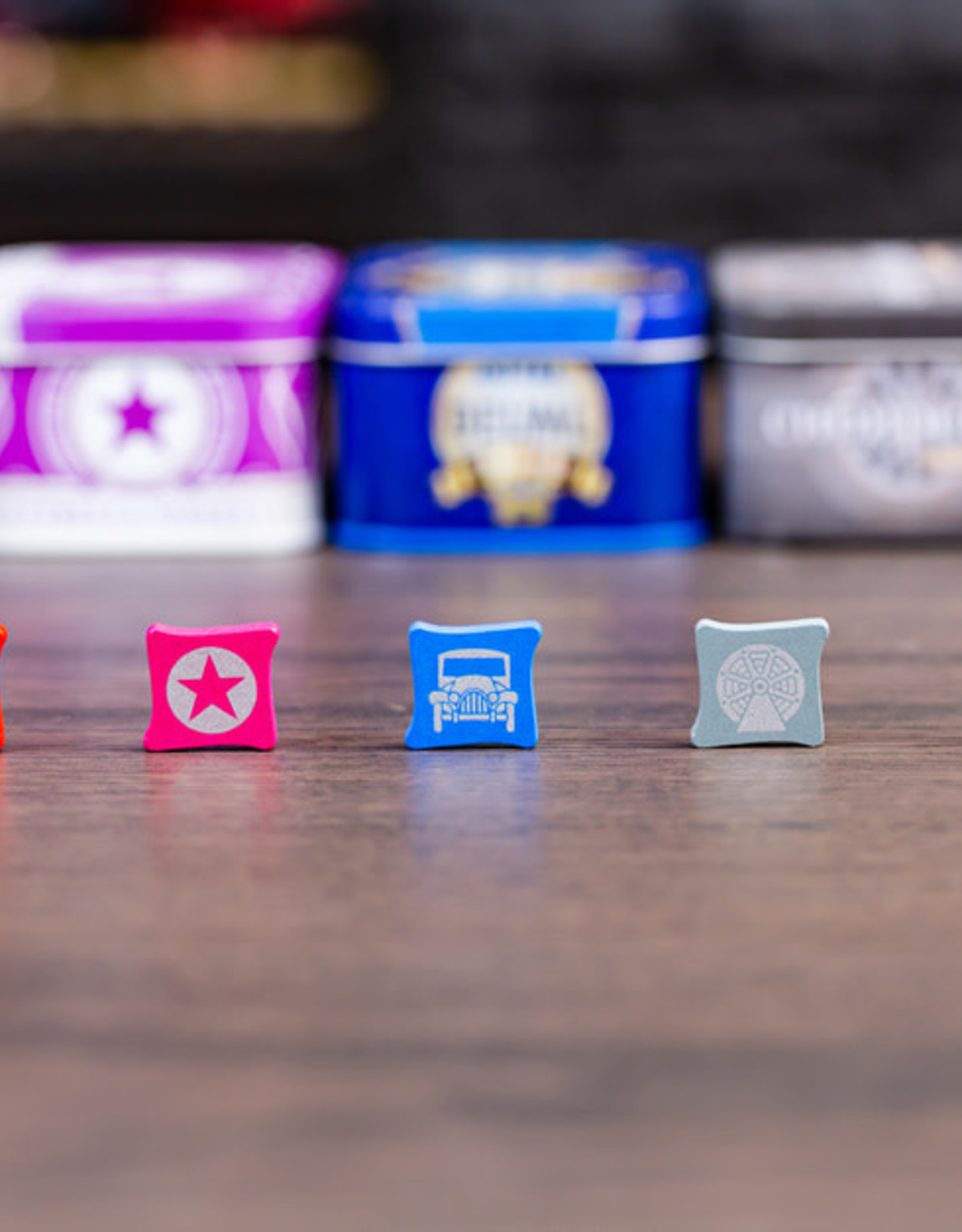 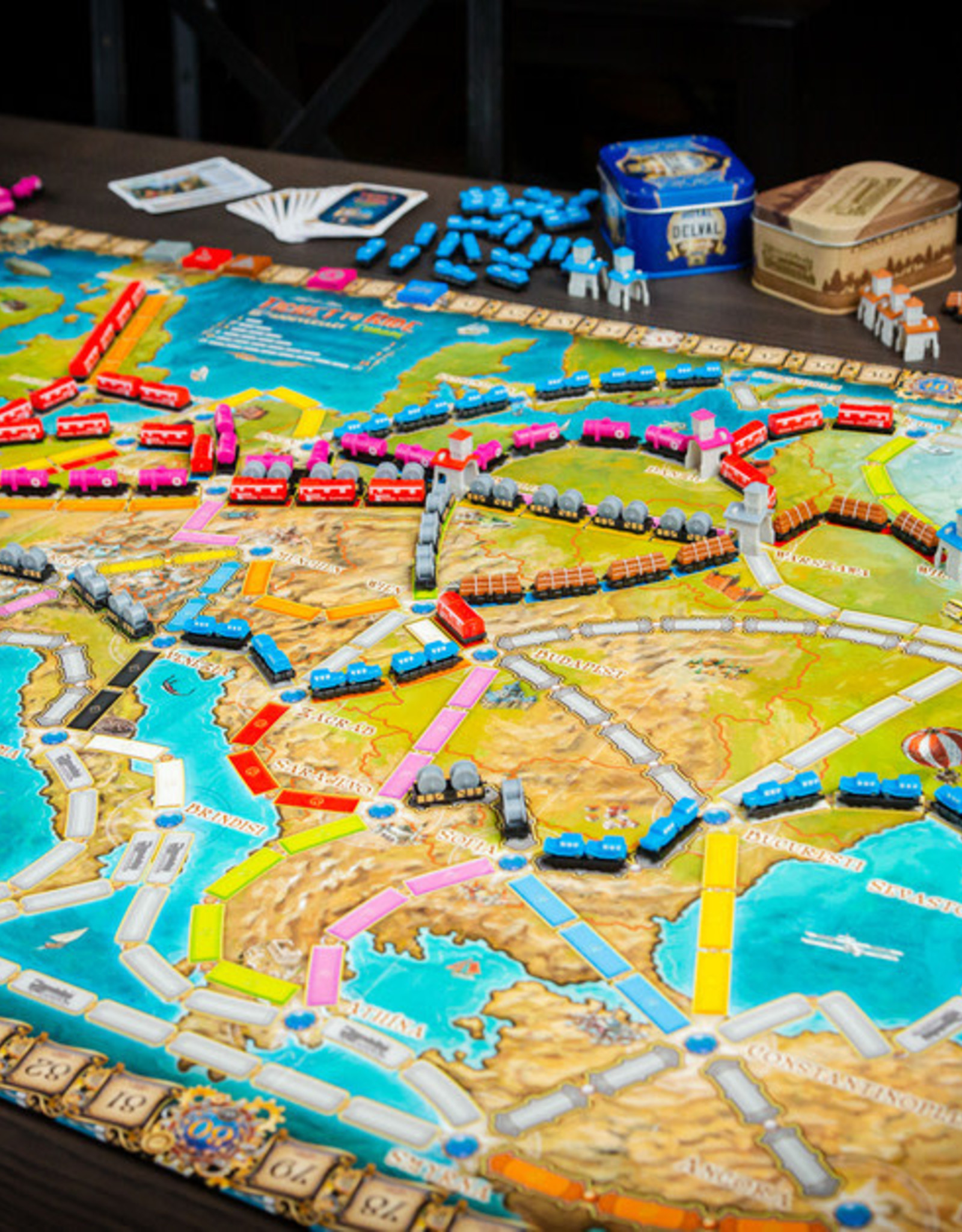 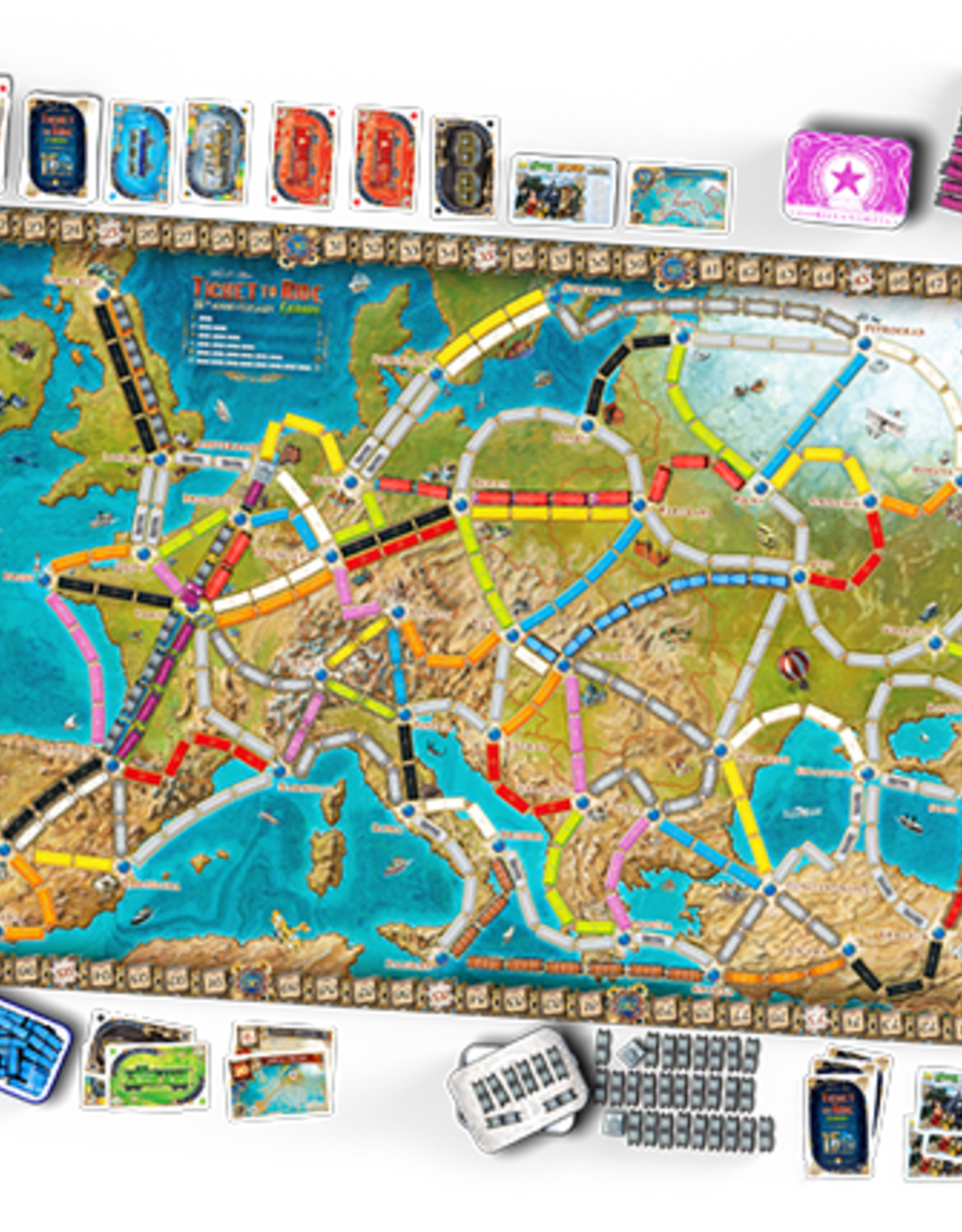 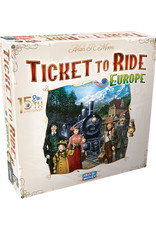 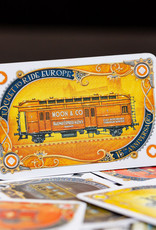 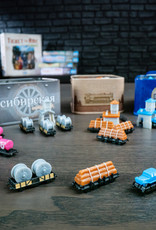 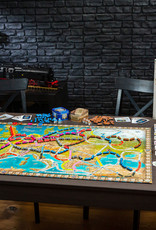 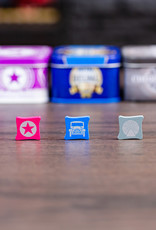 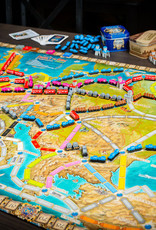 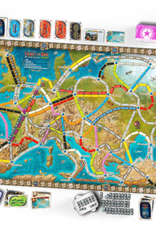 From beneath the shadow of London’s Big Ben to the towering arches of Rome’s Colosseum, from the brilliant onion domes of Moscow to the delicate Eiffel Tower in Paris, Ticket to Ride Europe takes players on unforgettable train adventures through the great cities of turn-of-the-century Europe.

This deluxe and expanded version of Ticket to Ride Europe celebrates years of thrilling train adventures for many families and friends. Featuring finely detailed plastic trains and stations coming in gorgeous and unique tin boxes, the game has been enhanced with all new, beautiful artwork and expanded with all Destination Tickets designed to date. This deluxe version is the definitive edition of the classic Ticket to Ride Europe.

Notes from the designer: When it was obvious Ticket to Ride was doing well, it seemed a natural progression to design a European map.

As with all subsequent expansions, I wanted this map to have some changes that would make it seem slightly different from the USA map, while retaining the same basic game play and being just as easy for new players to learn. The additions of the tunnels and ferries add some more luck to the game but don’t really change the basic strategies. The biggest difference is there are many more small routes and no obvious network choice like the coast to coast strategy in the USA. 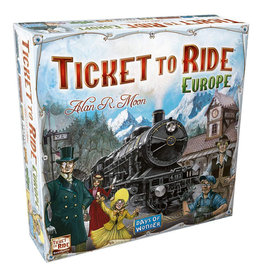 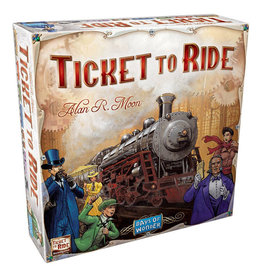 Ticket to Ride, an Award-Winning Board Game of Railroad Travel for 2-5 Players (Days of Wonder).
Add to cart
Ticket to Ride - USA
$59.99