Descent Legends of the Dark

Home / Descent Legends of the Dark 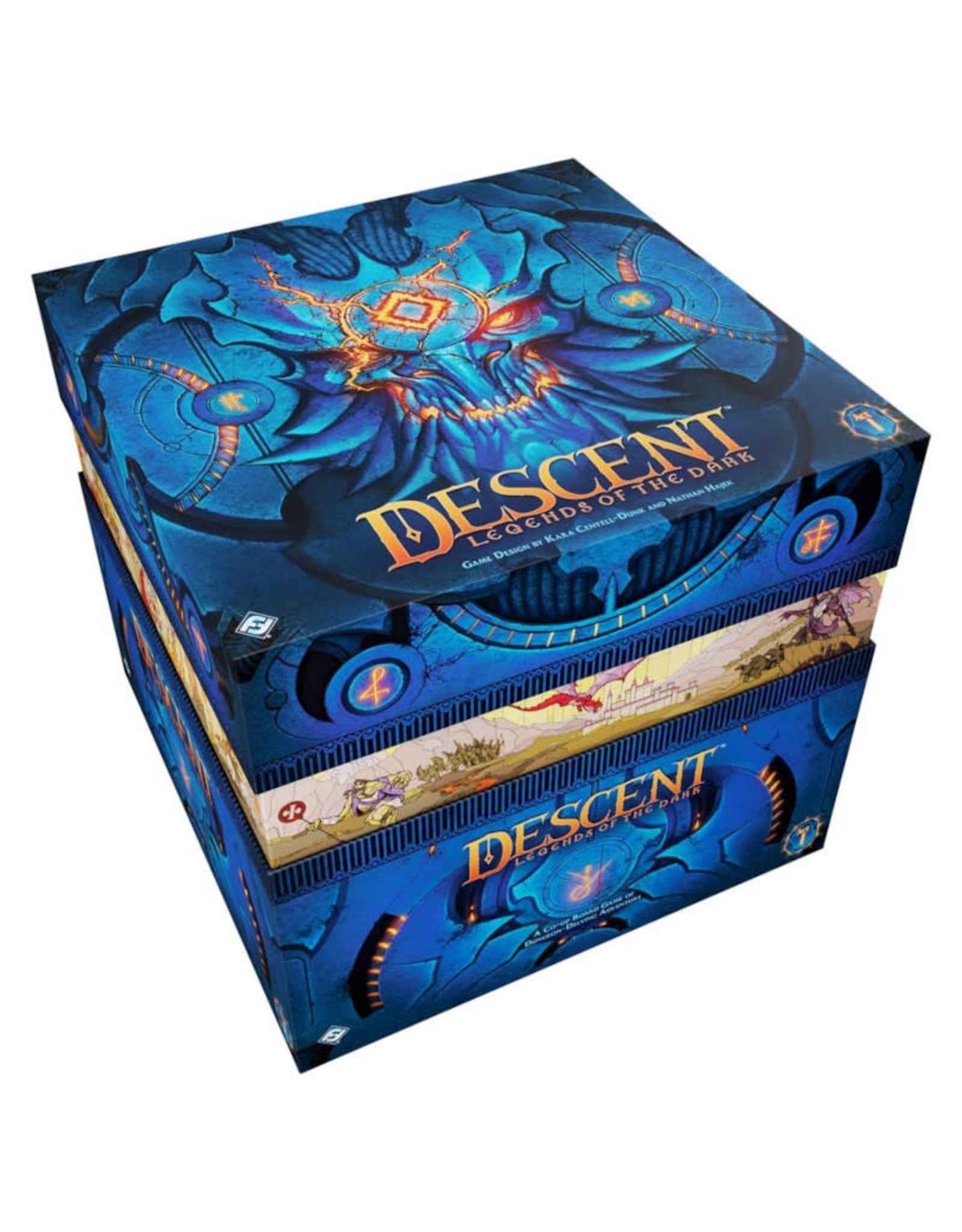 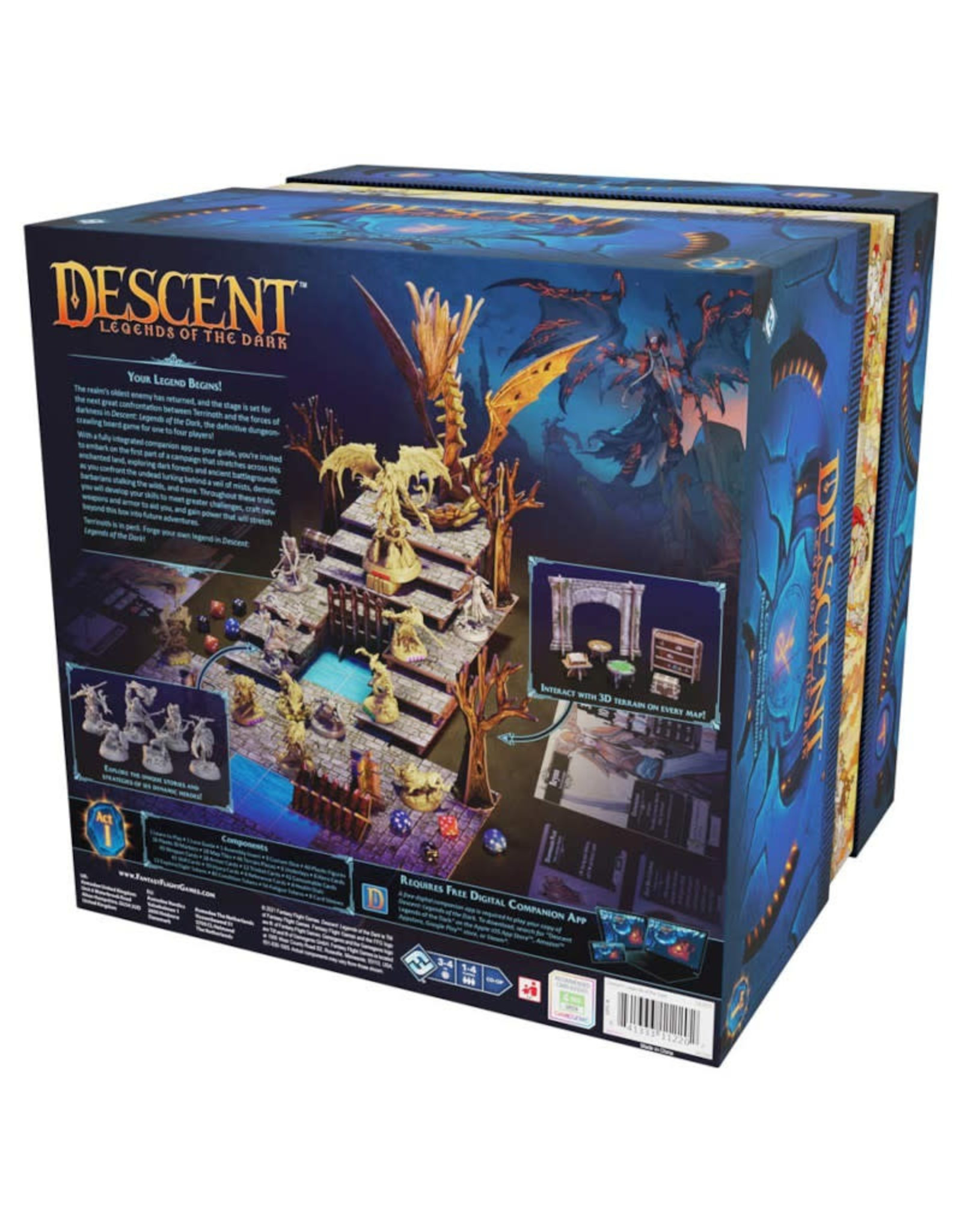 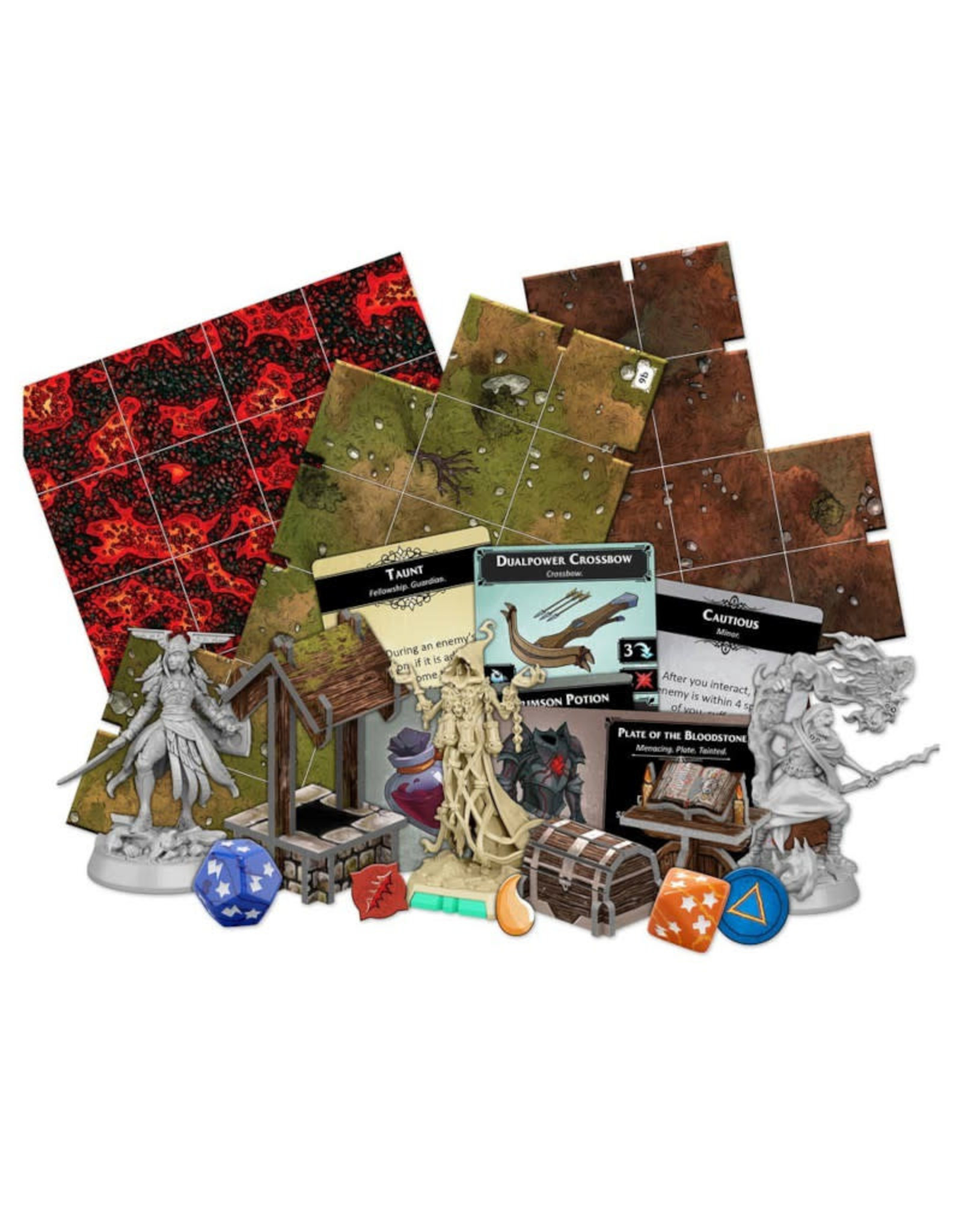 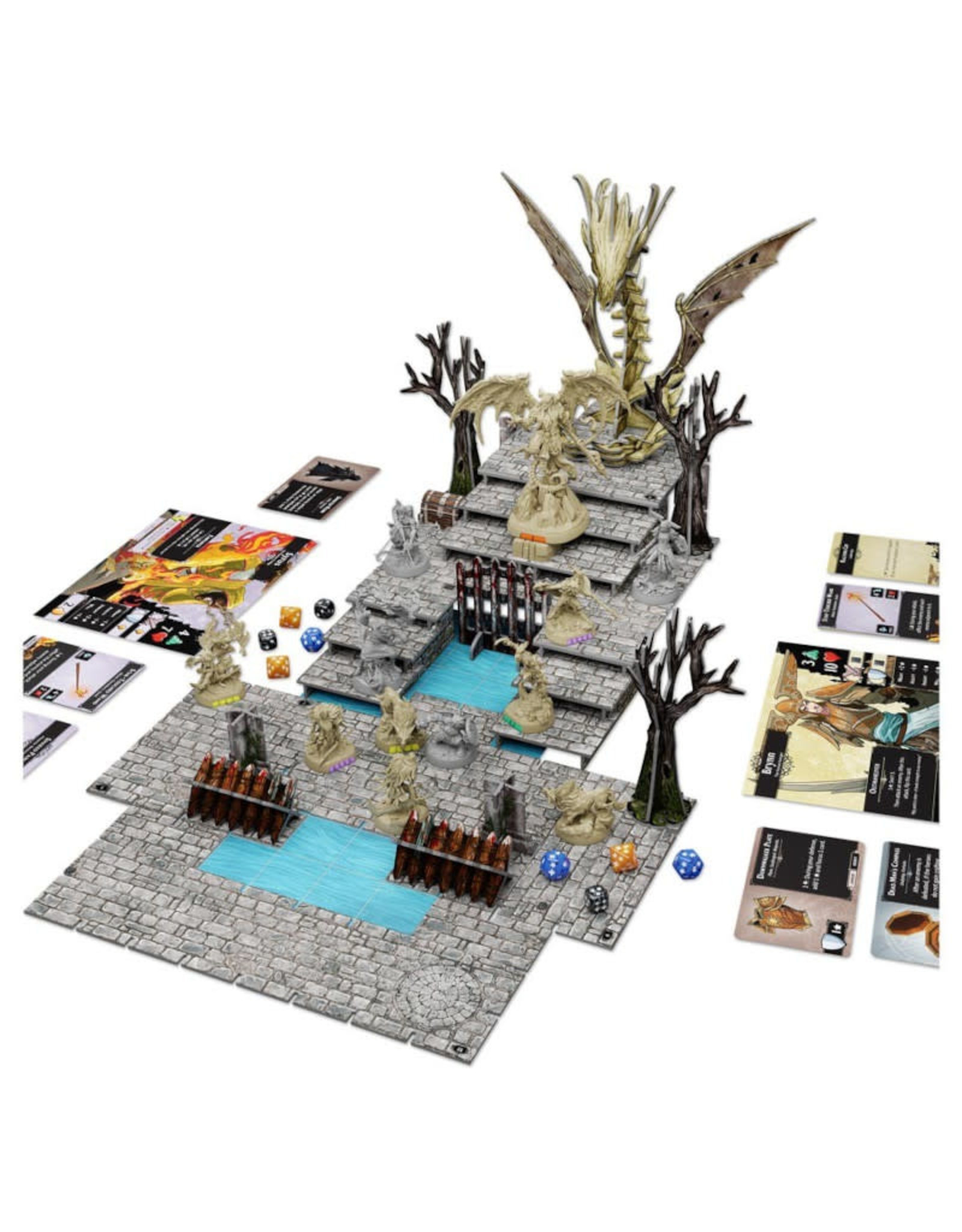 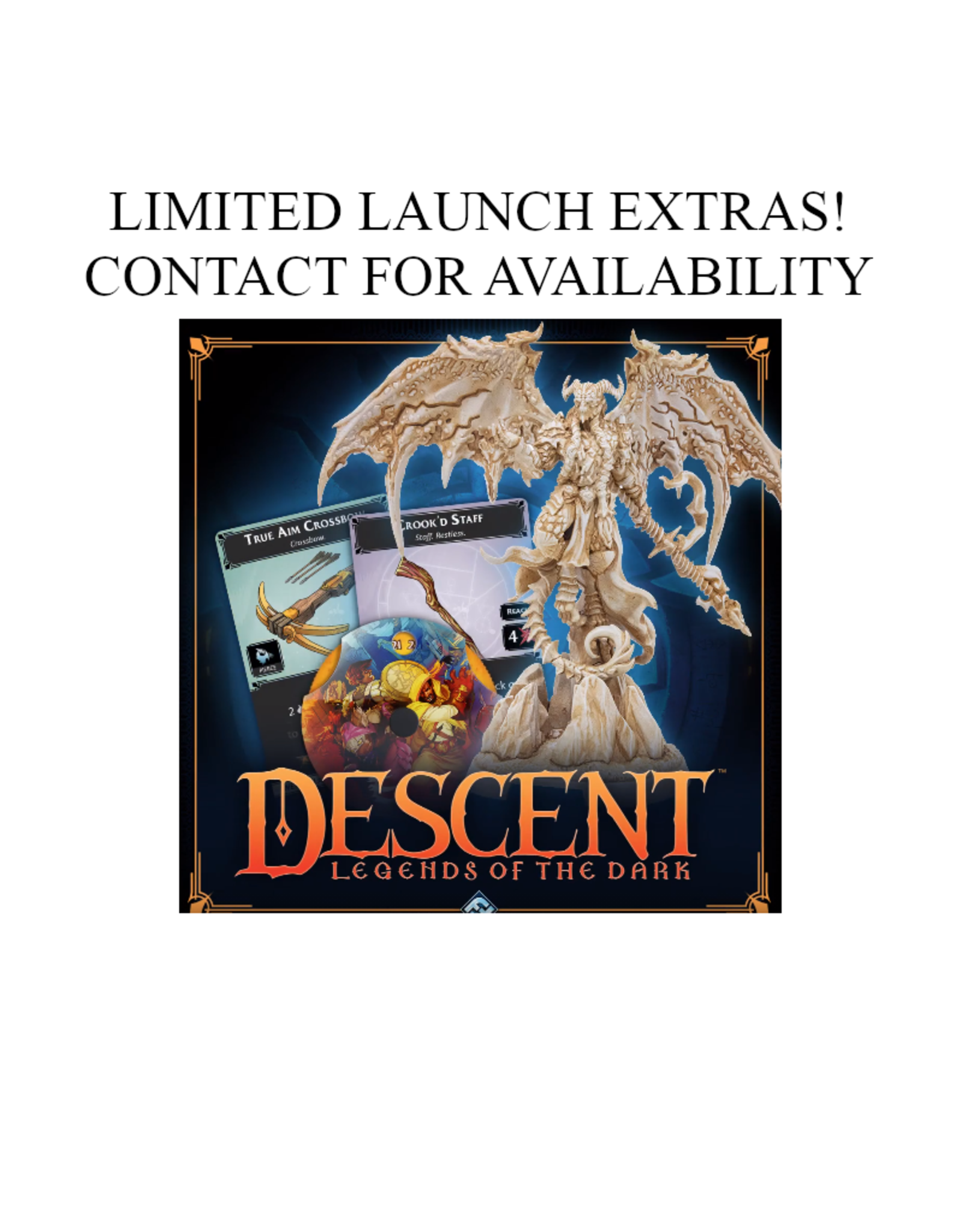 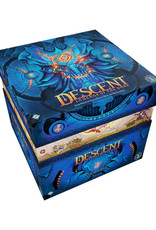 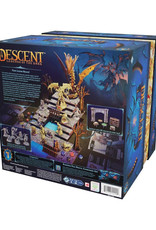 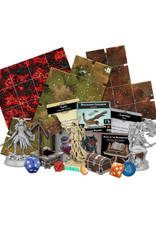 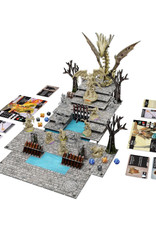 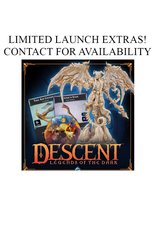 *Promotional Material for this item (promo figure, cards, and tracker dials) while supplies last! Contact us for availability.

Terrinoth is in peril. The barony of Kell has already fallen, and the demontainted barbarians of the Uthuk Y’llan stalk the realm. In the Mistlands, the undead servants of Waiqar the Undying stir, venturing beyond their borders for the first time in memory. And in the northern barony of Forthyn, the stage is set for the next great confrontation between Terrinoth and the forces of darkness…

Descent: Legends of the Dark is the definitive dungeon-crawling cooperative board game for one to four players. Players become heroes of the realm who oppose evil throughout an expansive campaign, improving their abilities, slaying foes, exploring Terrinoth, and forging their own legend. Each quest is part of the Blood and Flame campaign, and with the help of the game’s companion app, players are freed to focus fully on defending the realm. As 3D terrain and beautifully sculpted hero and monster miniatures draw players into the game, their greatest adventure is yet before them!

Note: This game is NOT compatible with any Descent: Journeys in the Dark products