Descent Journeys in the Dark

Home / Descent Journeys in the Dark 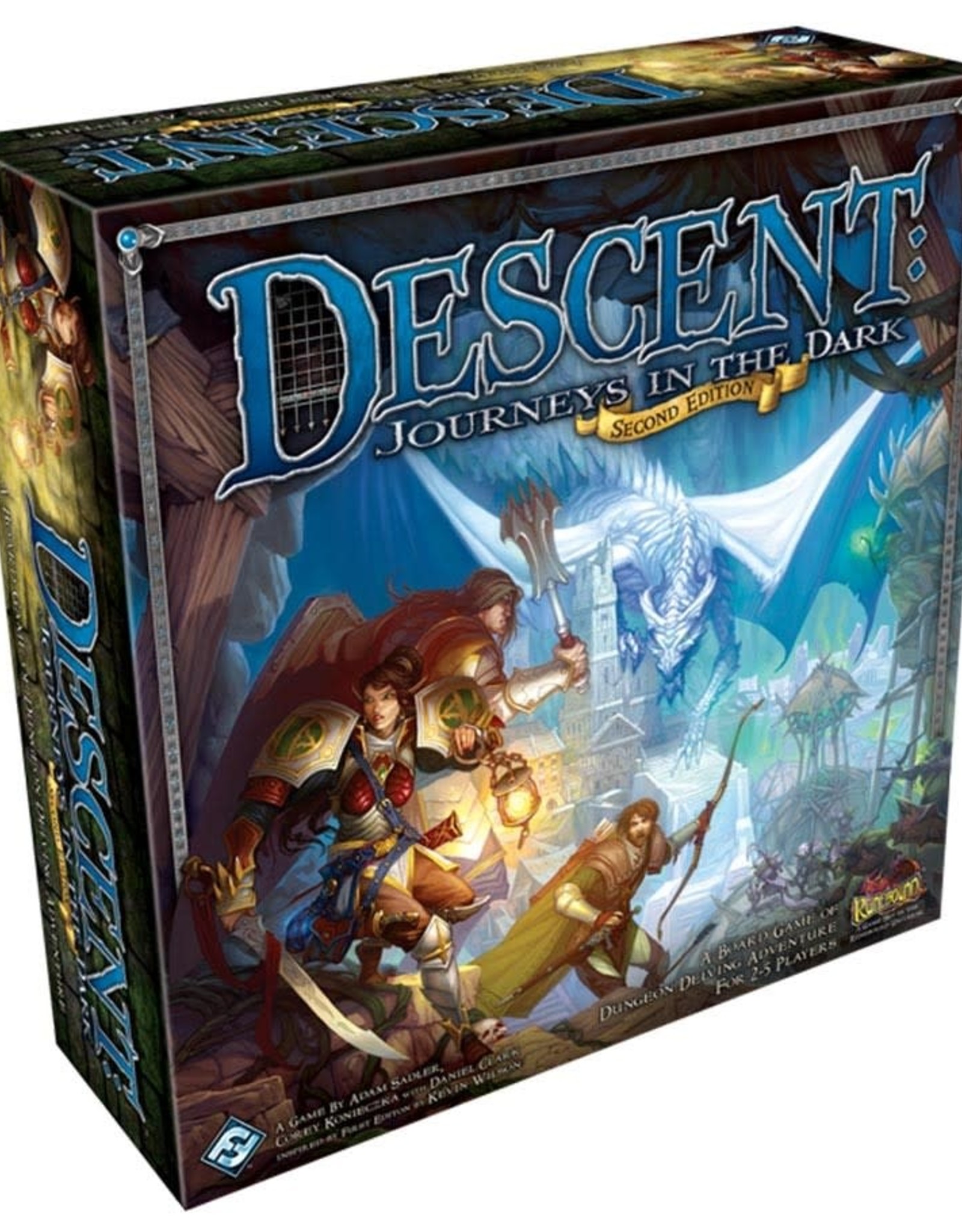 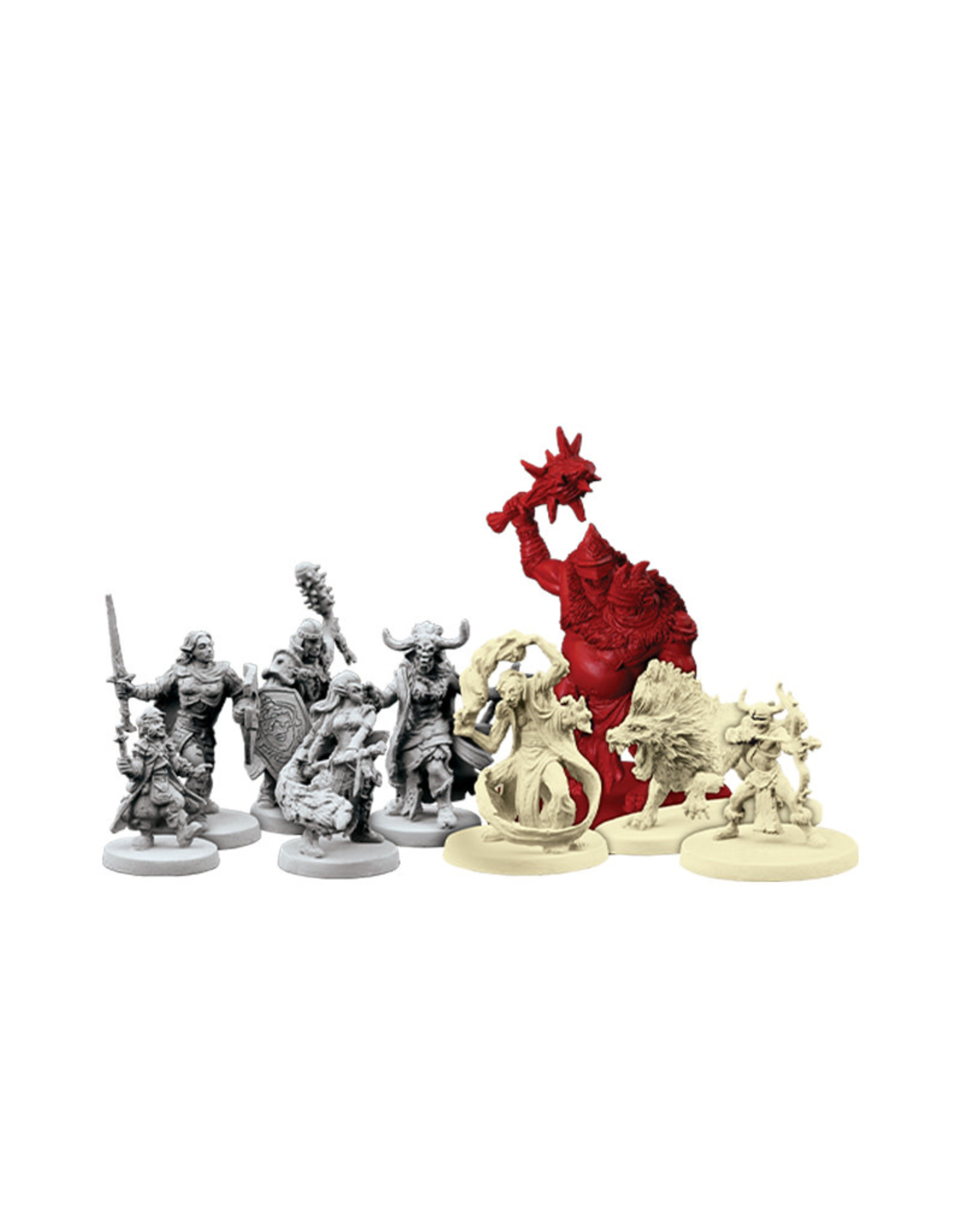 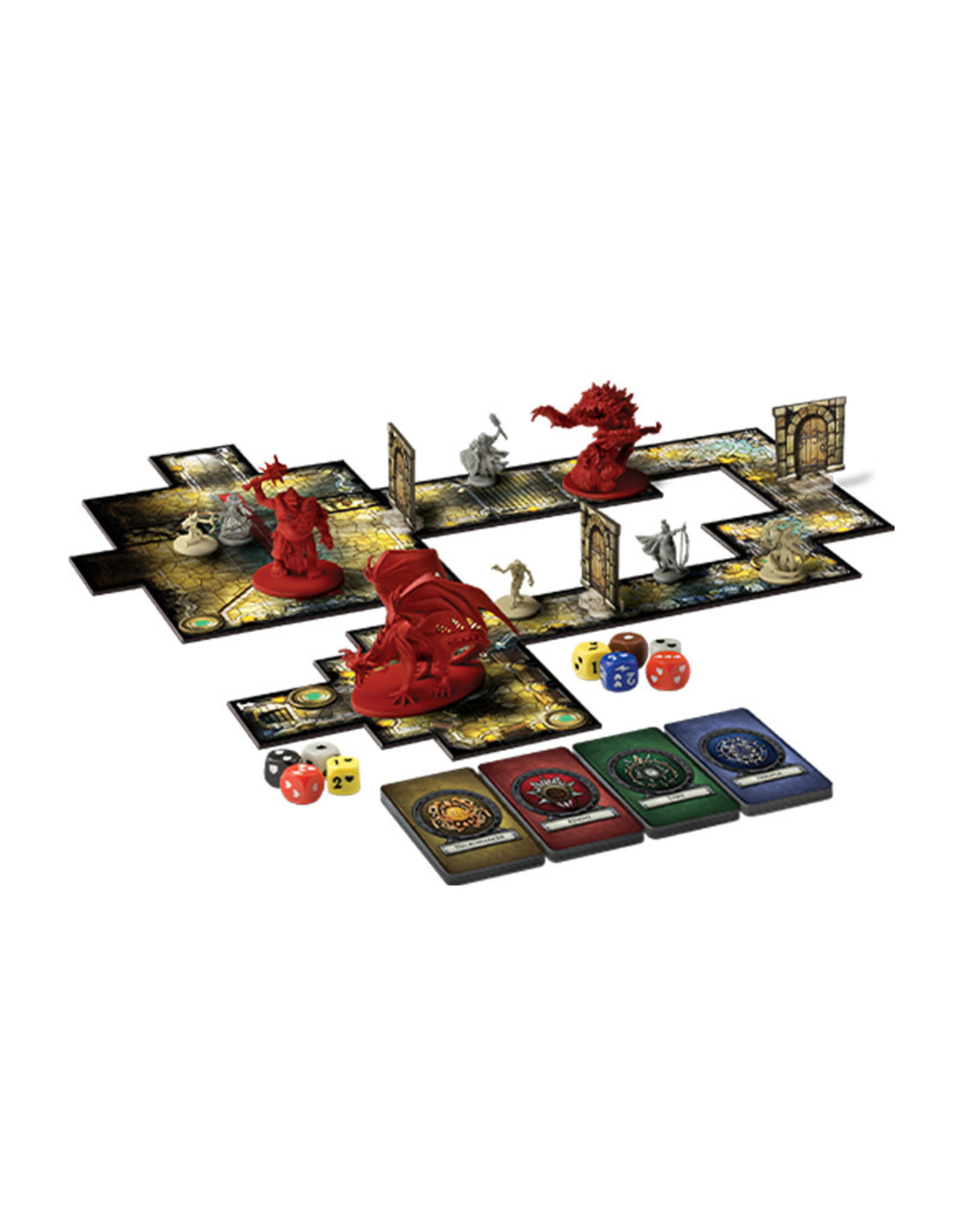 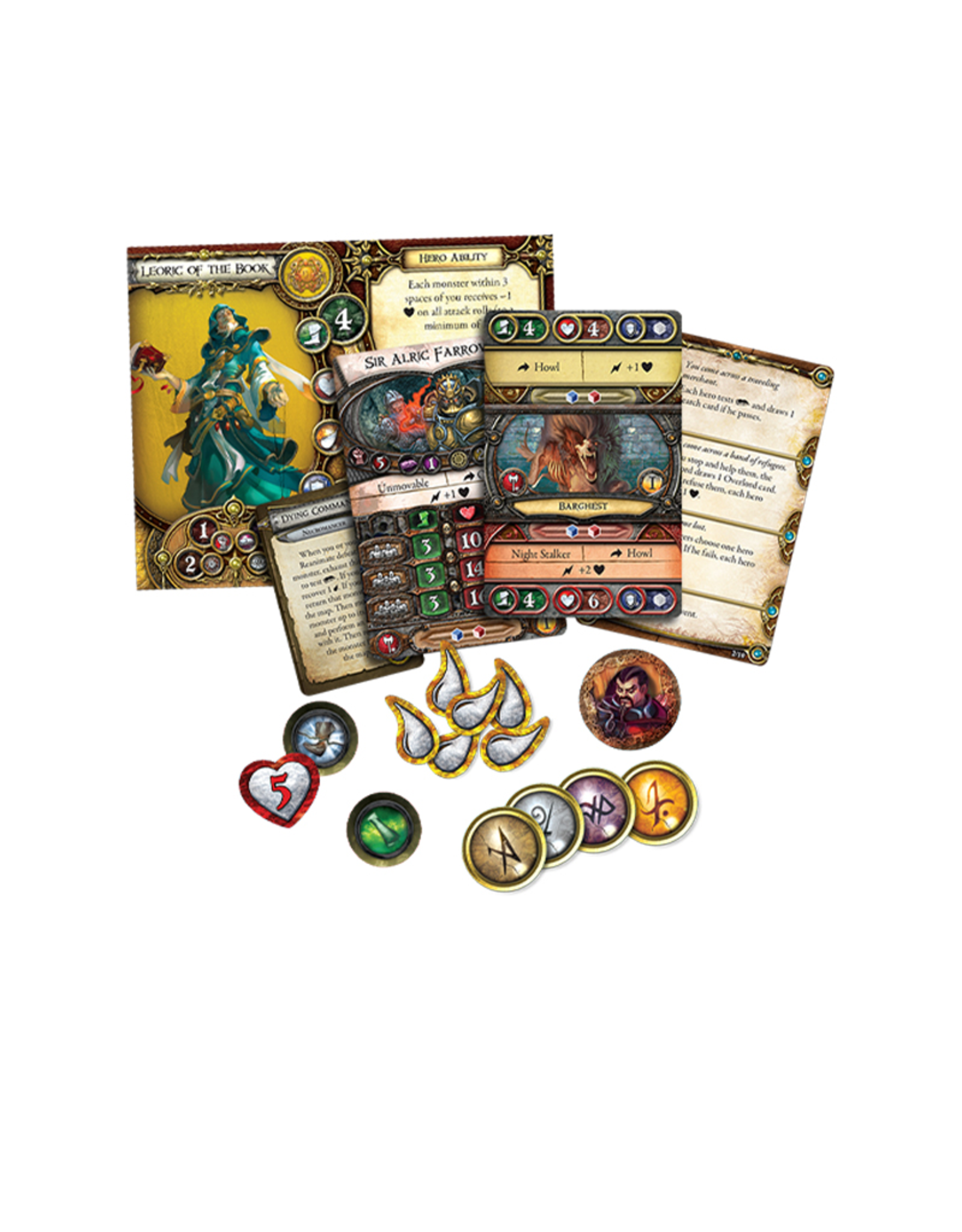 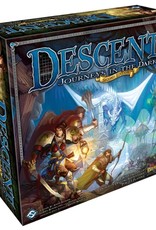 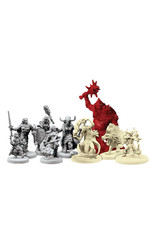 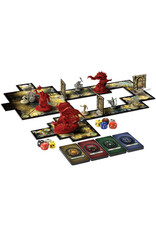 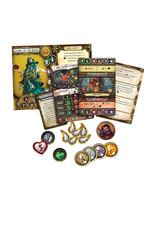 Descent: Journeys in the Dark Second Edition is a board game in which one player takes on the role of the treacherous overlord, and up to four other players take on the roles of courageous heroes. Featuring double-sided modular board pieces, countless hero and skill combinations, and an immersive story-driven campaign, Descent: Journeys in the Dark Second Edition transports heroes to a vibrant fantasy realm where they must stand together against an ancient evil.

This updated version of the classic board game of dungeon-delving adventure features a host of enhancements, including new heroes and monsters, streamlined rules, a class-based hero system, campaign play, and much more.