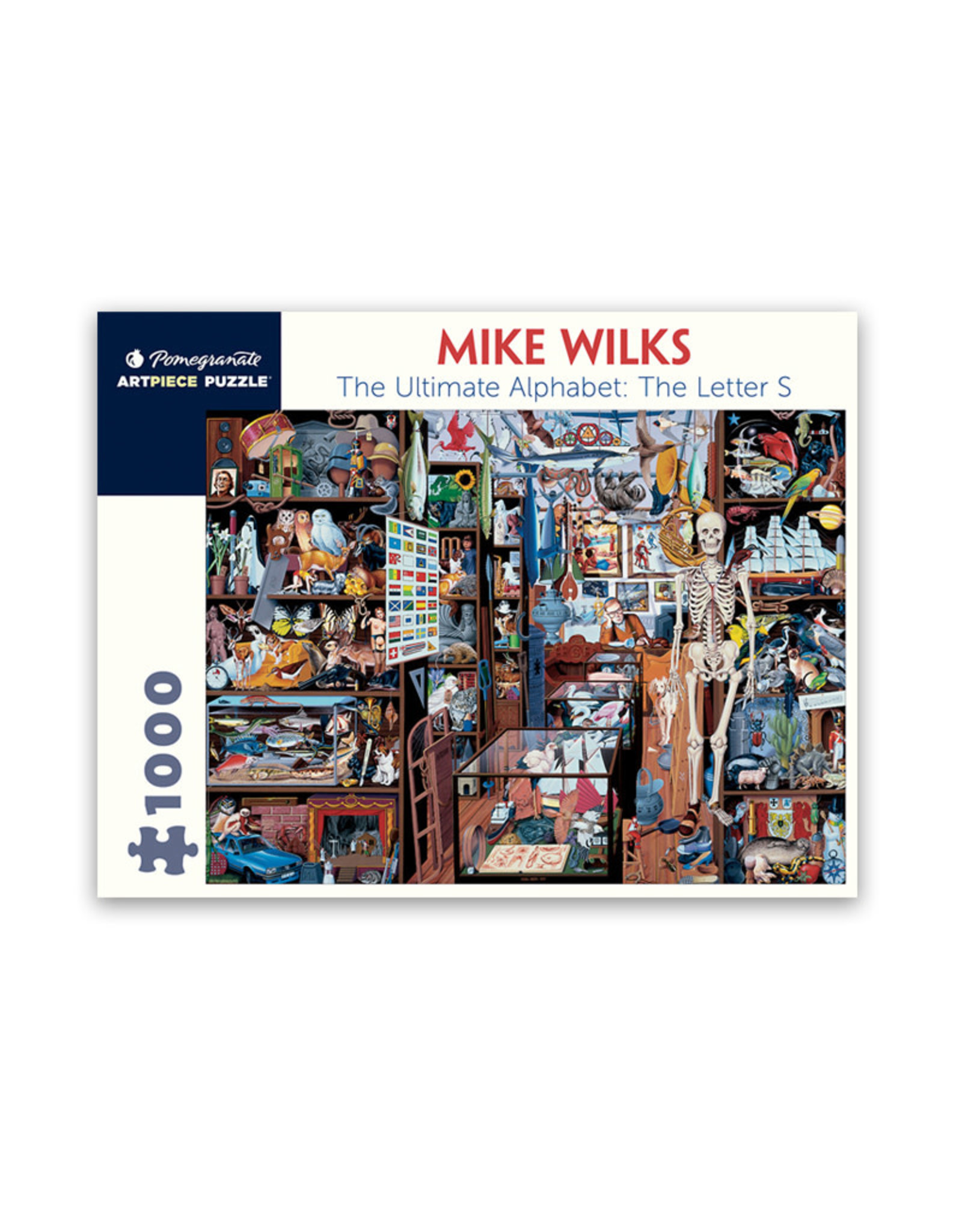 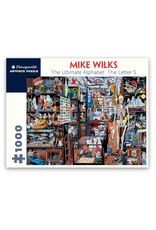 Surely you can see the saluki, but can you spot the shuttlecock, the stein, or the sifaka? Mike Wilks writes, “There is a sketch of a squinch, a selection of shells (not all from the sea), a siamang settled on a seat, a sponge to be studied, and sundry stuff suspended from strings. In all I included 1,234 S’s for you to see.”

From the best-selling book The Ultimate Alphabet (released by Pomegranate in 2015 as The Ultimate Alphabet: Complete Edition), The Letter S is one of Wilks’s most challenging and intricate compositions. Can you find all of the S words depicted here? If not, check out the list and key included inside.