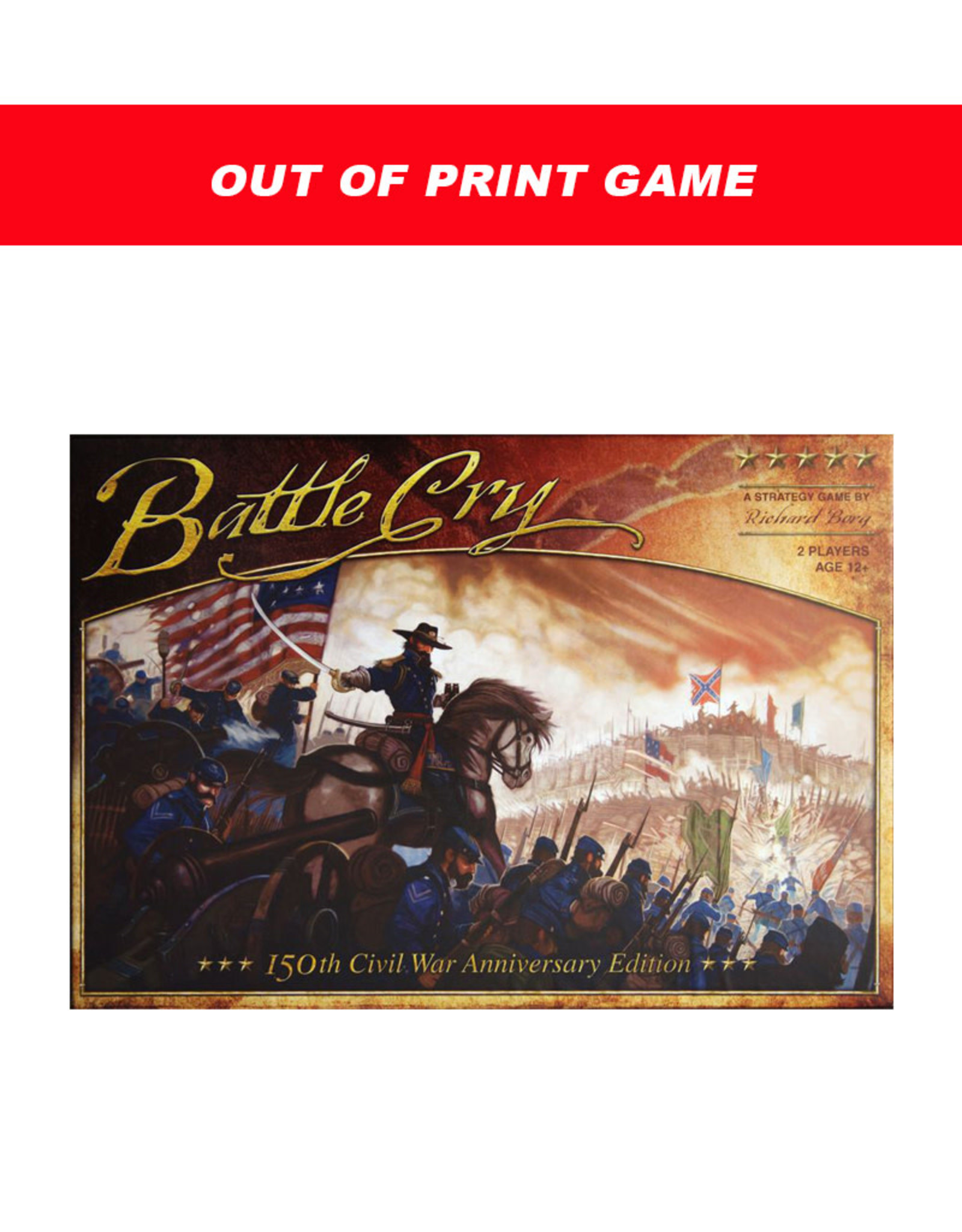 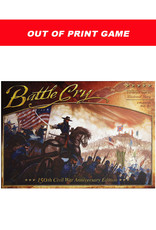 Ready the Cannon, Fix Bayonets, and Prepare to Charge!

Civil War is now upon us, and you must take the field as the leader of the Union or the Confederate forces. Command your generals and direct your infantry, cavalry, and artillery in 30 different scenarios that feature the terrain and troop deployment of each historical battle—from the First Bull Run and Wilson’s Creek to Prairie Grove and Gettysburg.

History may have been written, but in Battle Cry, the outcome of each battle is up to you. With your strategy and tactics, you can turn the tide to carry Old Glory or Dixie to victory.

This is an expanded and updated version of the original edition of Battle Cry.