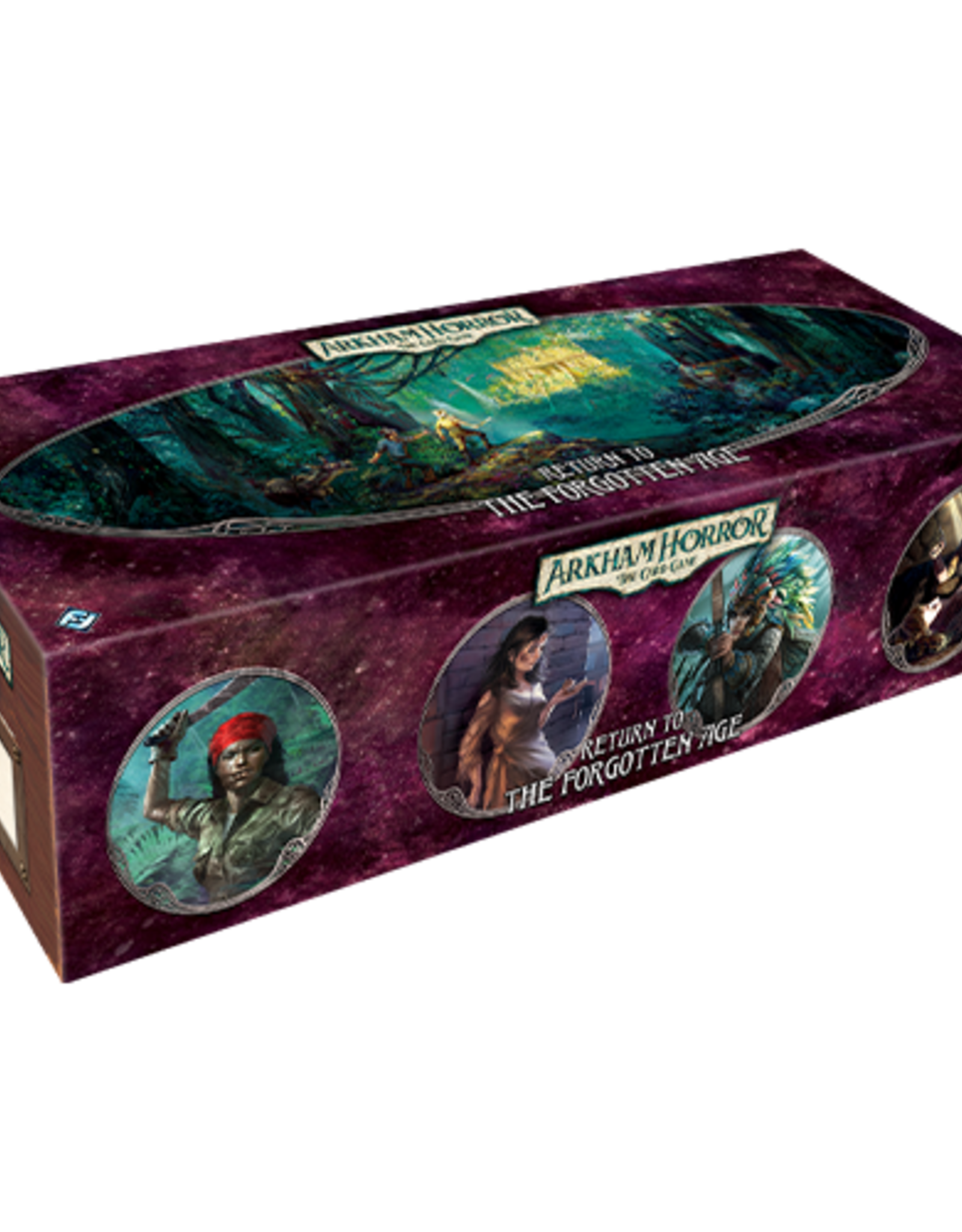 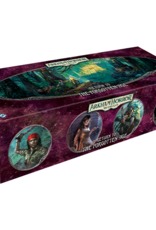 The passage of time itself has become tangled and knotted, and though you thought you had left the jungles of southern Mexico and the depths of Yoth behind you, it appears that they are not as far away as they might seem. Like a snake eating its own tail, the timeline is looping back around itself again…

Within the Return to the Forgotten Age upgrade expansion for Arkham Horror: The Card Game, you’ll find new scenario cards and encounter sets that you can add into every scenario of The Forgotten Age, mixing up your investigations with new dangers and new objectives. New player cards, representing upgraded versions of cards from The Forgotten Age give you new tools and options whenever you’re upgrading your decks. And with a full assortment of card dividers, you’ll be able to easily sort and store your entire campaign. 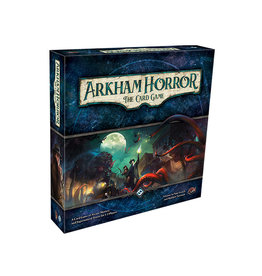 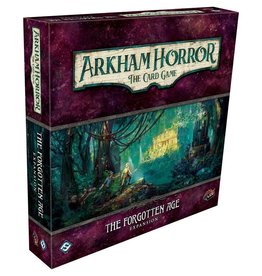