Strike Them a Blow (OOP)

Home / Strike Them a Blow (OOP) 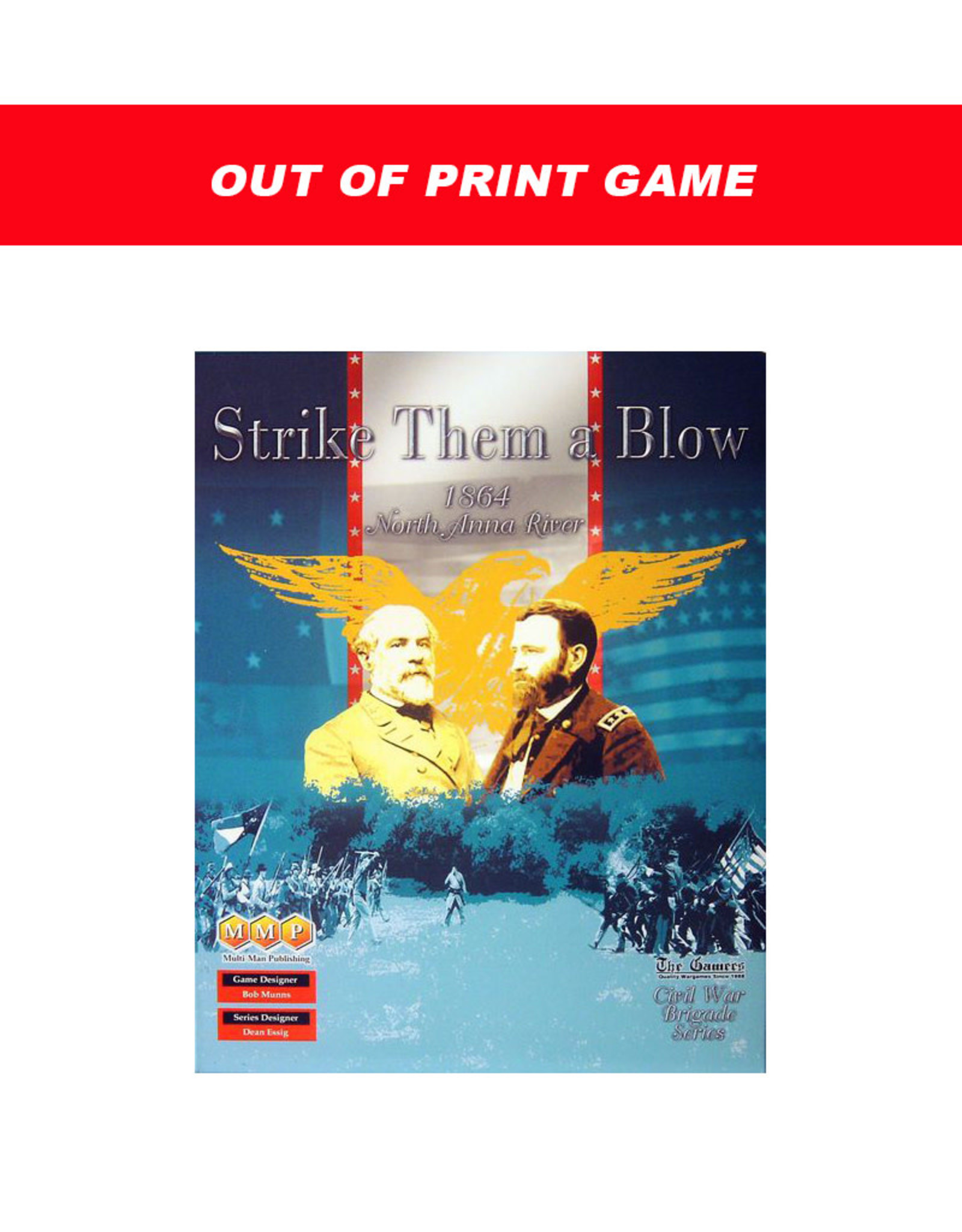 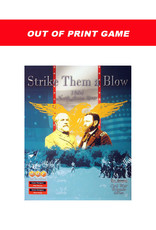 Strike Them a Blow, a Historical Game on the Battle of North Anna River (1964) in the American Civil War (MMP)  -- COPY AVAILABLE!

Strike Them A Blow: 1864 North Anna River, is the fifteenth entry in the Civil War Brigade (CWB) Series from MMP. This is #15 in the series and covers the North Anna Campaign in 1864 and finally takes the system to the late Civil War period. As Robert E. Lee, can you keep the Union forces at bay, as they probe the length of the North Anna River, and the Pamunkey River? Will Cold Harbor be the pit of despair that it was in 1864? Or, as Grant, will you be able to outmaneuver Lee, and breach the outerworks of Richmond ending the war early? Only your skills will be able to dictate the course of The Civil War.