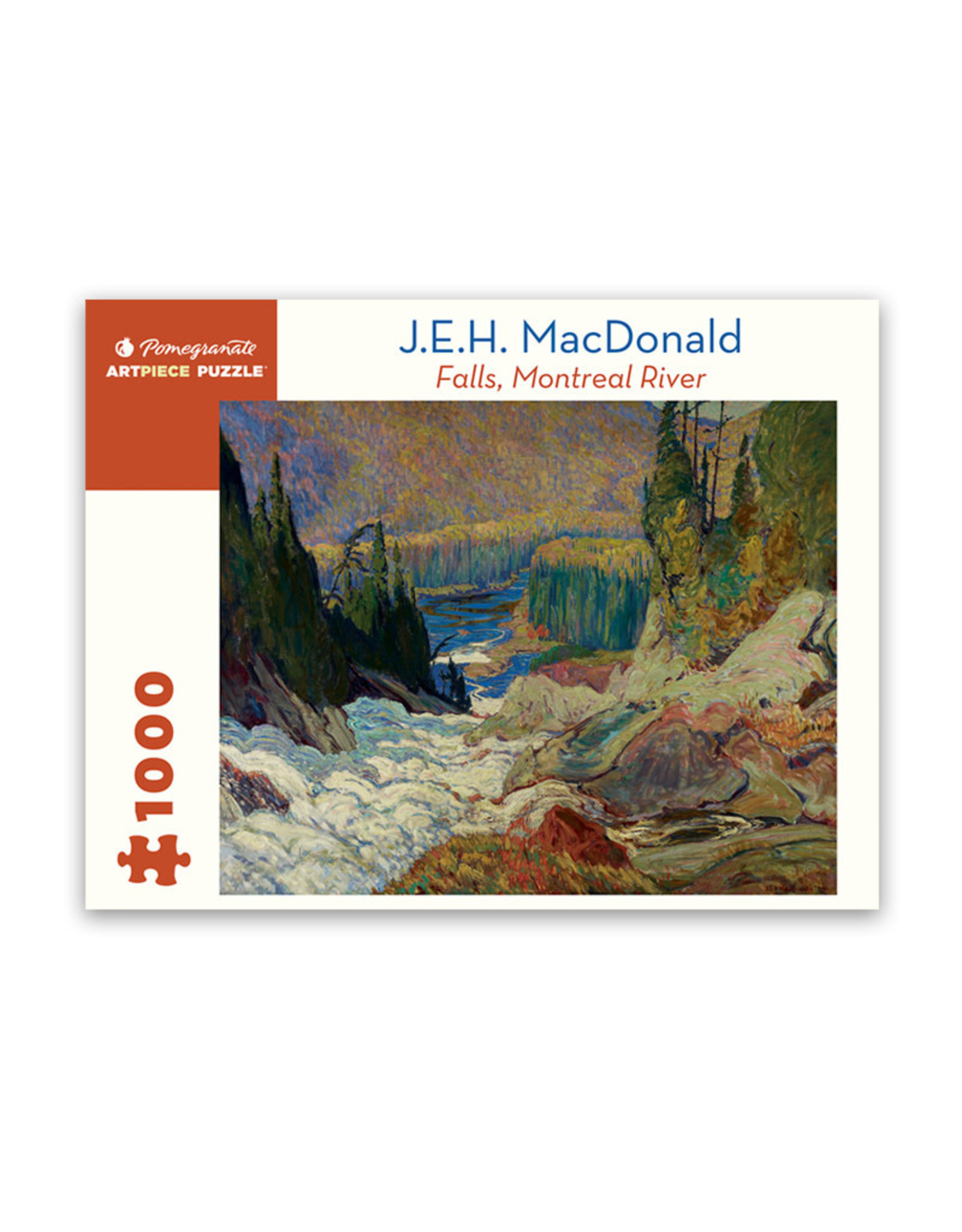 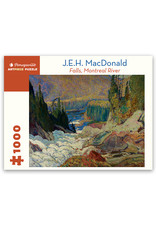 James Edward Hervey (J.E.H.) MacDonald was born in 1873 in Durham, England, and emigrated at the age of fourteen to Ontario with his parents. He studied art in Hamilton at the School of Art and Design and at the Toronto Art Students League.

MacDonald was a painter, educator, poet and commercial artist. He worked with the Toronto firm Grip Limited, where he met other artists with whom he would later form the Group of Seven. He continued to work as a fine artist, graphic artist and head of the Ontario College of Art (now OCAD University) until he died in 1932.