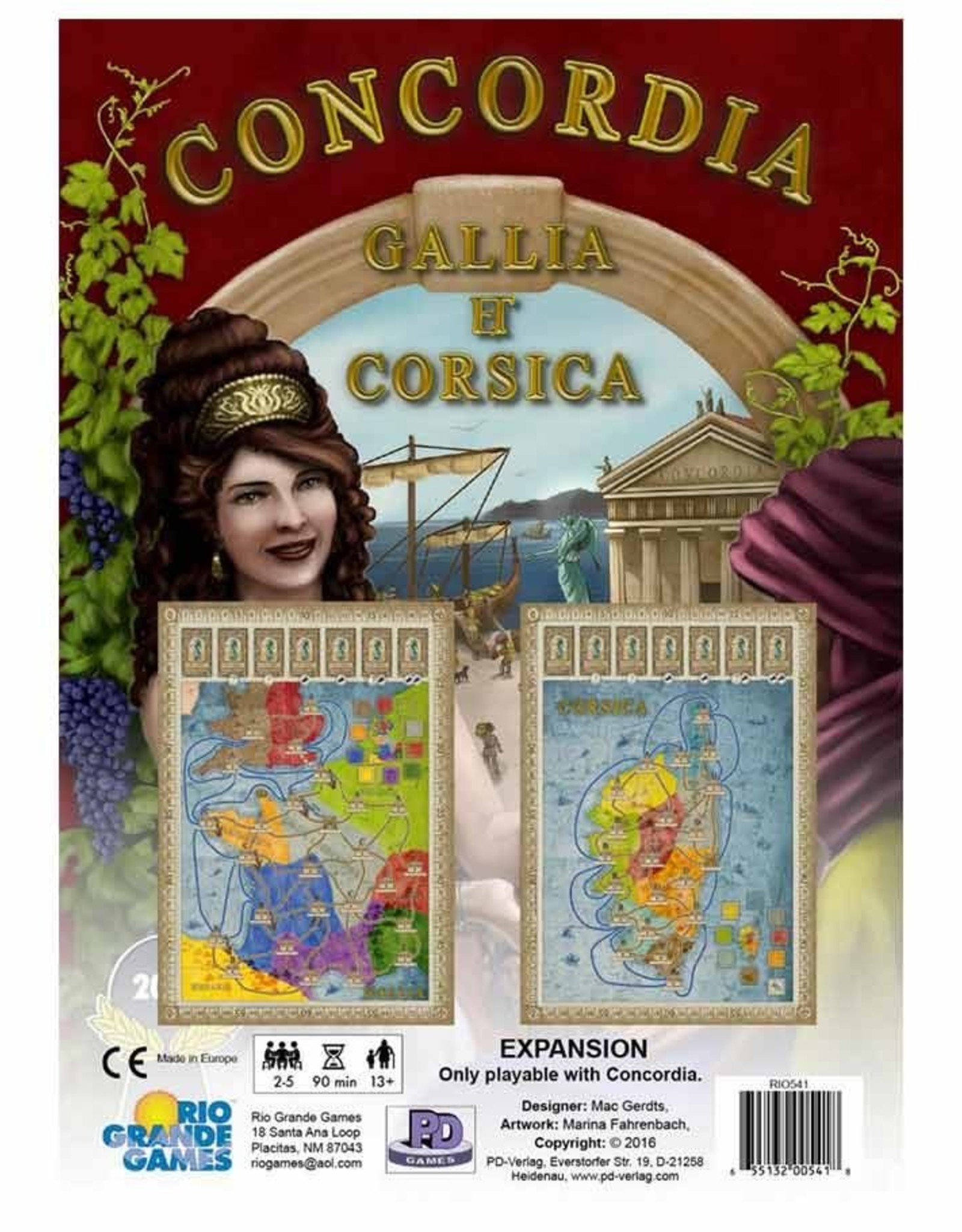 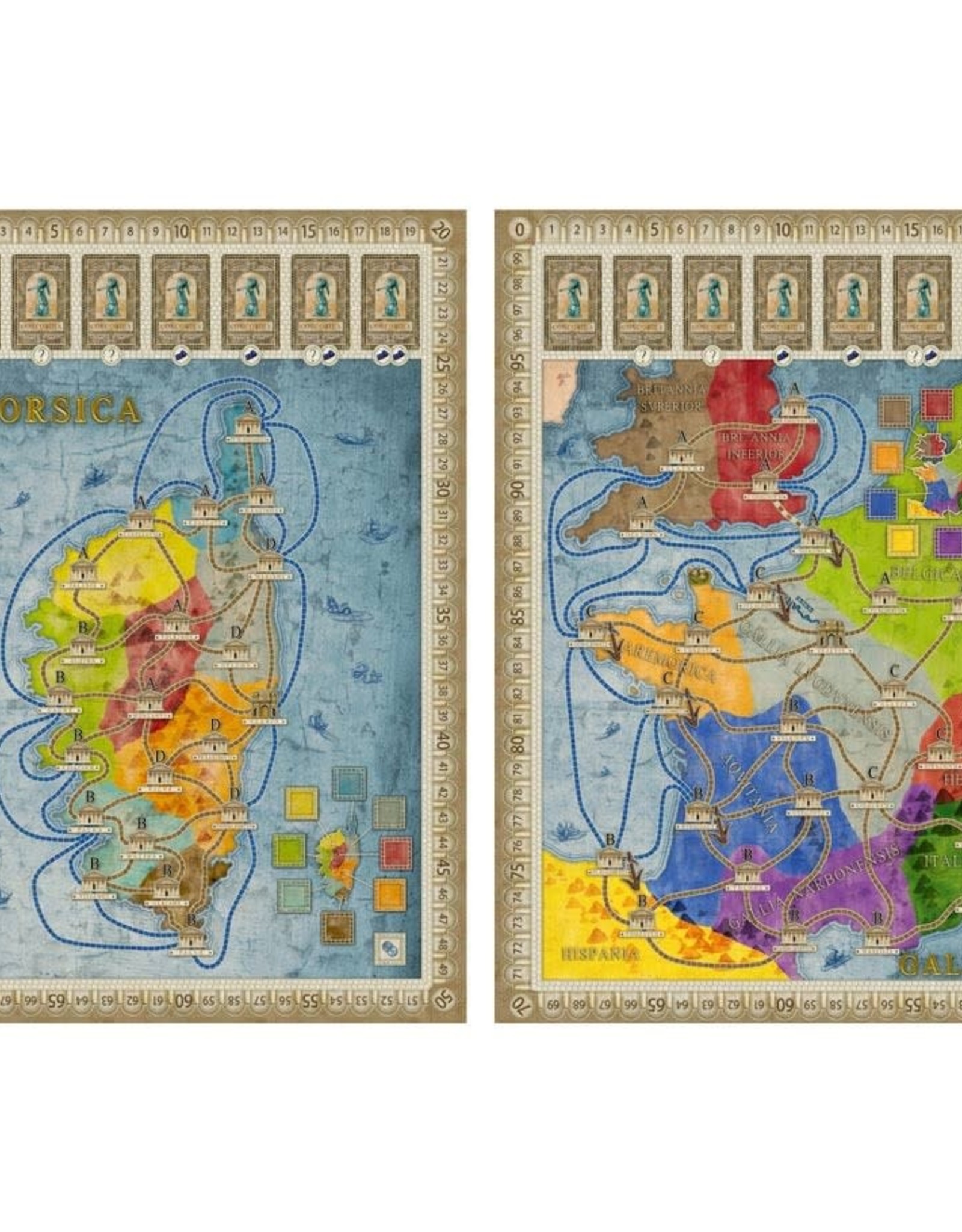 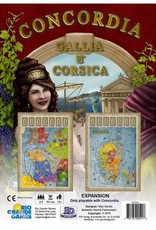 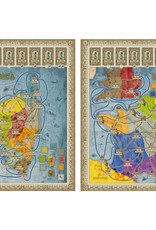 Concordia: Gallia / Corsica is an expansion for Concordia that contains two maps for new strategic challenges:

In Gallia, you start moving around with only one land colonist and have to settle inside one of the harbor cities before you can use your sea colonist as well.

In Corsica, you will play on the tightest map ever published for Concordia, containing only twenty cities in eight provinces.
Both maps can be played at all player counts, but Corsica is especially meant for two or three players. 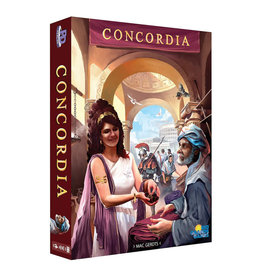