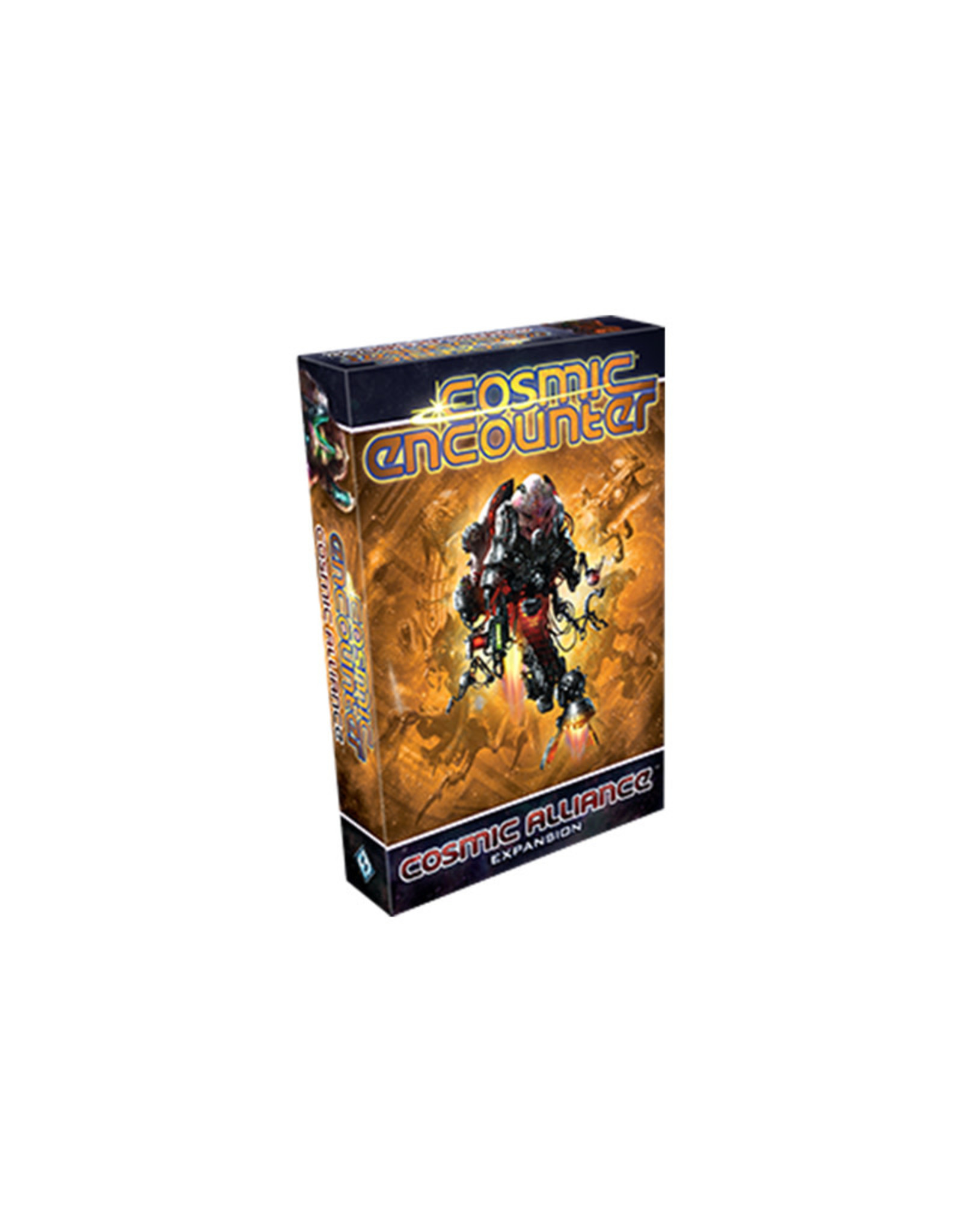 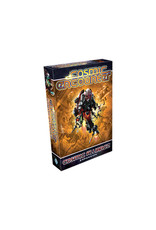 Cosmic Alliance is the third expansion for Cosmic Encounter, and it brings 20 alien races, both original and classic, exploding onto your tabletop. Players will now stand petrified by the hideous Gorgon, be baffled by the puzzle of the Schizoid, and feel obsolete before the bionics of the Cyborg.

Cosmic Alliance also makes the Cosmos even bigger, adding another player as well as rules for large eight-player games (if you own all three expansions). Finally, Cosmic Alliance introduces a new variant – team rules, which allow steadfast allies to dominate the Cosmos together!