Streets of New Capenna is the 92nd Magic expansion. It is inspired by modern urban gangster movies focusing on early 20th century society and organized crime.

The set takes place in the Art Deco Noir metropolis of New Capenna, a city that has both grit and glamour. It is a place built by angels, but now ruled by five demon crime families battling for supremacy. The fragile alliances that fosters peace between the families are being strained to a breaking point when the precious commodity halo seems to be running out and someone known as "The Adversary" makes a power grab. Meanwhile , the planeswalker Elspeth Tirel arrives to investigate her past. Deep under the city, another outsider has his own plans. (mtg.fandom.com) 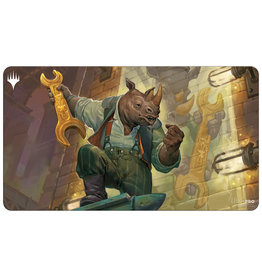 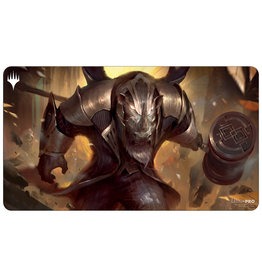 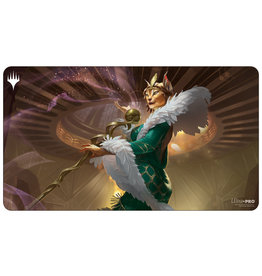 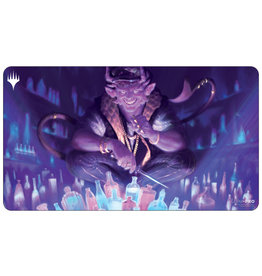 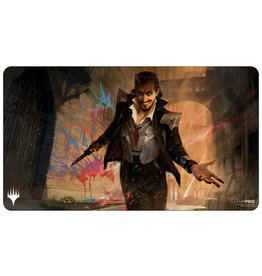 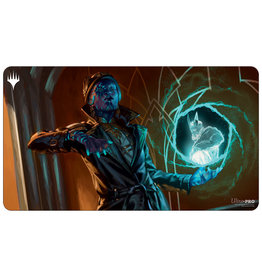 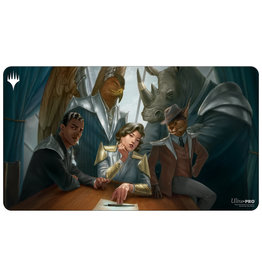 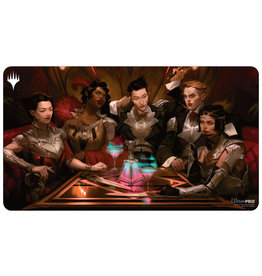 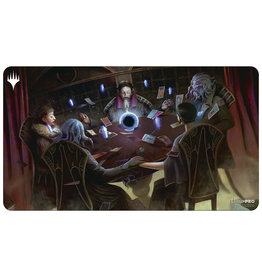 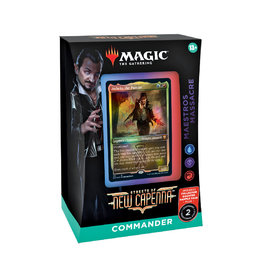 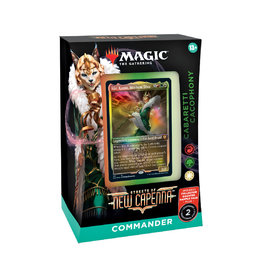 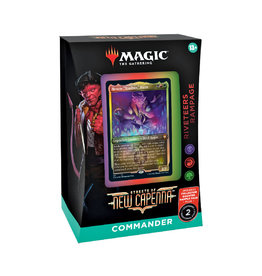 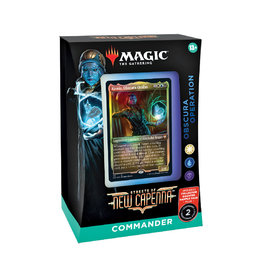 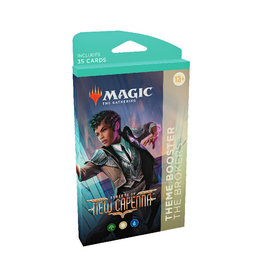 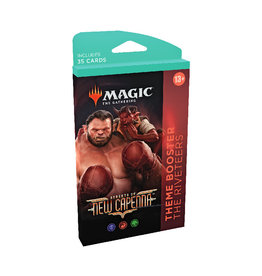 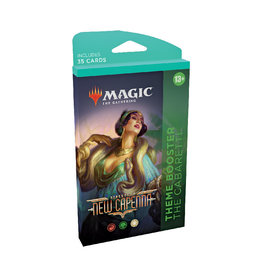 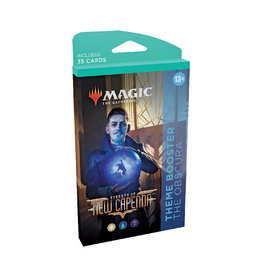 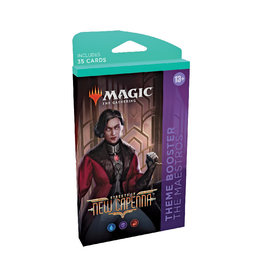 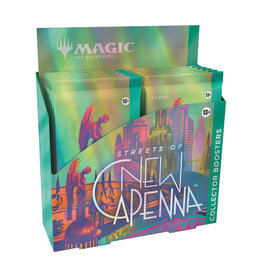 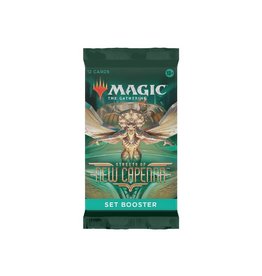 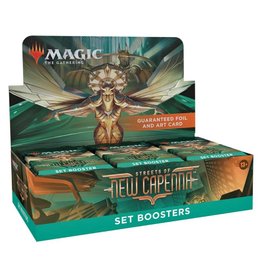 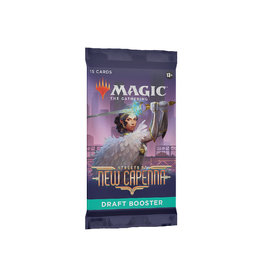 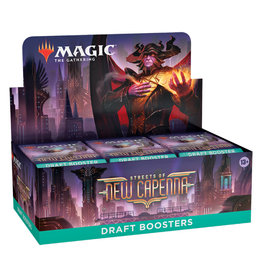