On the treacherous world of Ikoria, gargantuan beasts fight for survival while humans hide at the bottom of the food chain—forever in fear of the creatures beyond the walls and the human traitors known as “bonders” who believe the monsters misunderstood. Will you fight the behemoths at your door, or fight alongside them? 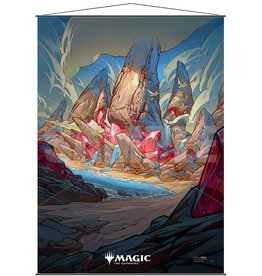 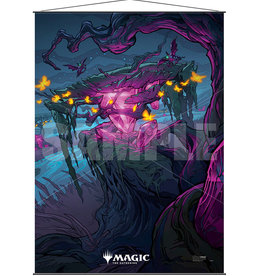 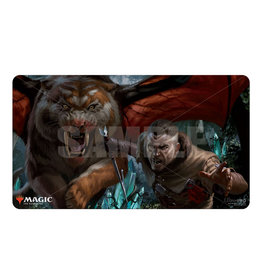 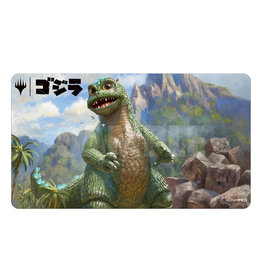 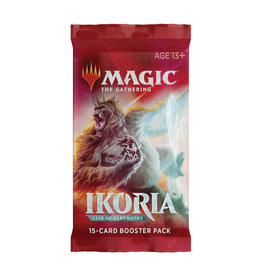 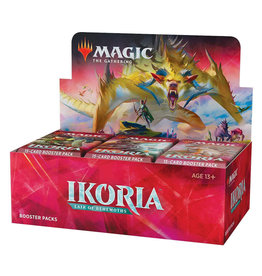 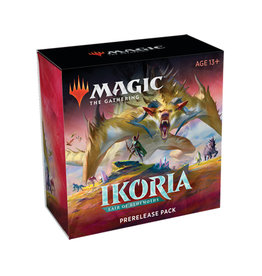