Catan: Game of Thrones Brotherhood of the Watch

Home / Catan: Game of Thrones Brotherhood of the Watch 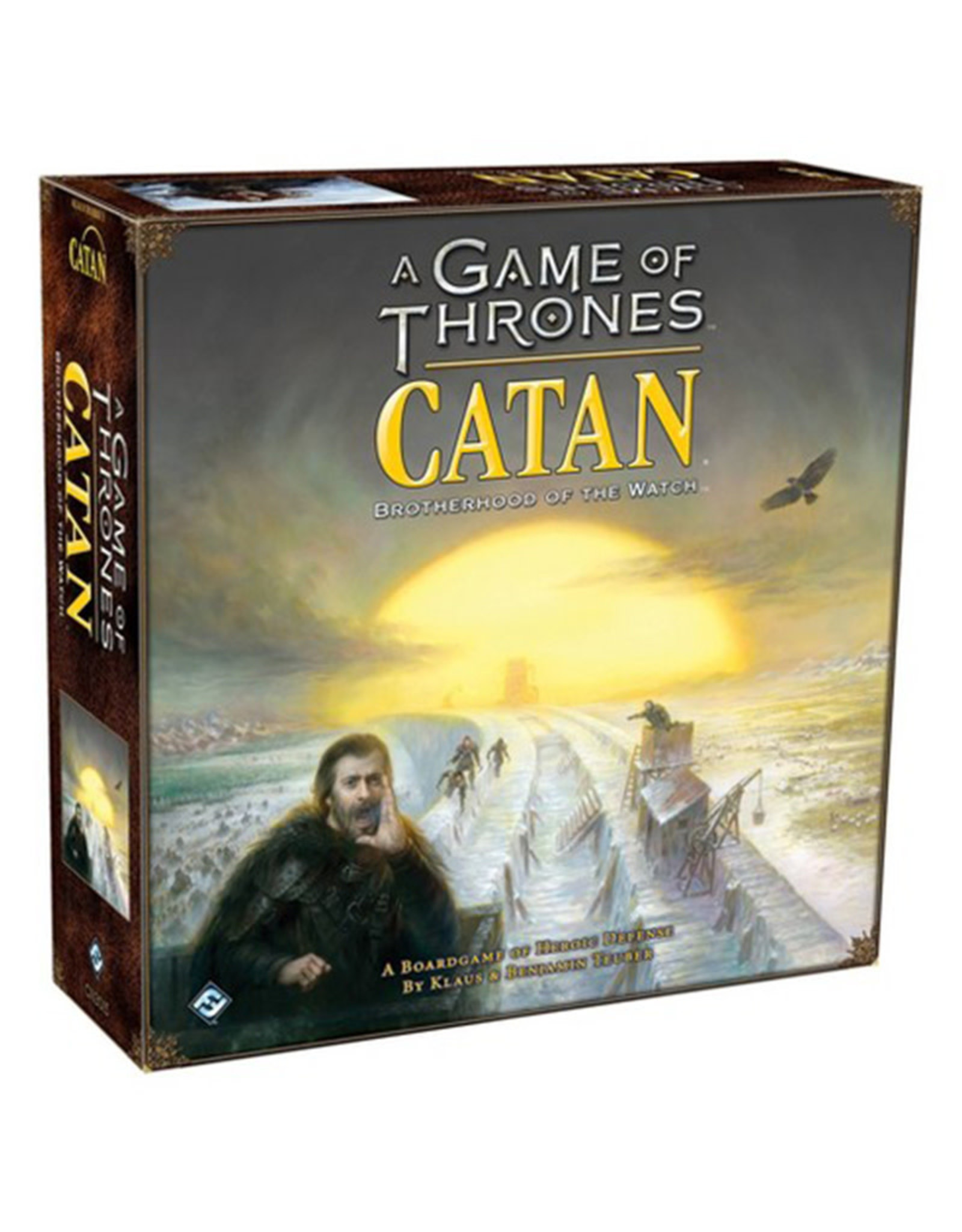 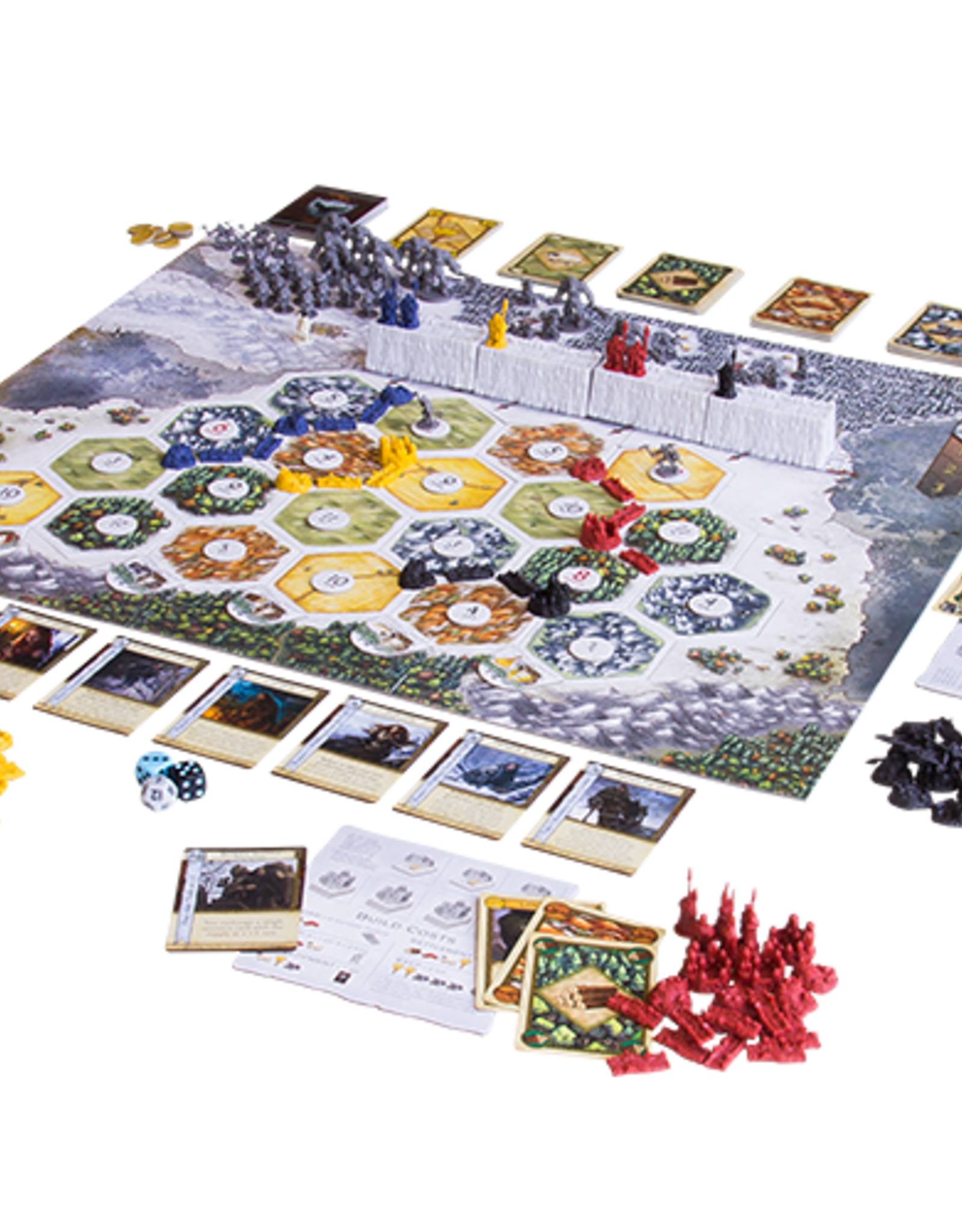 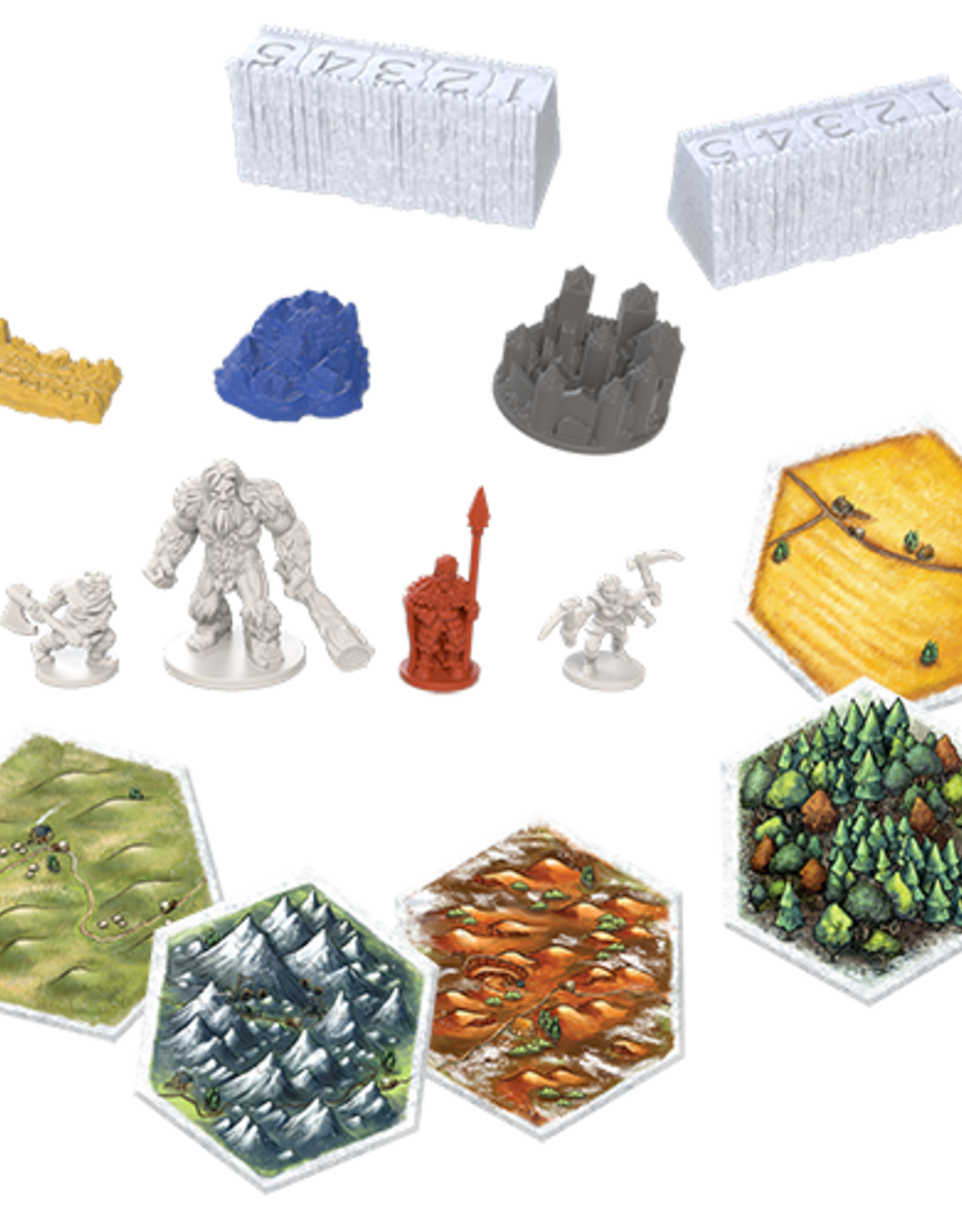 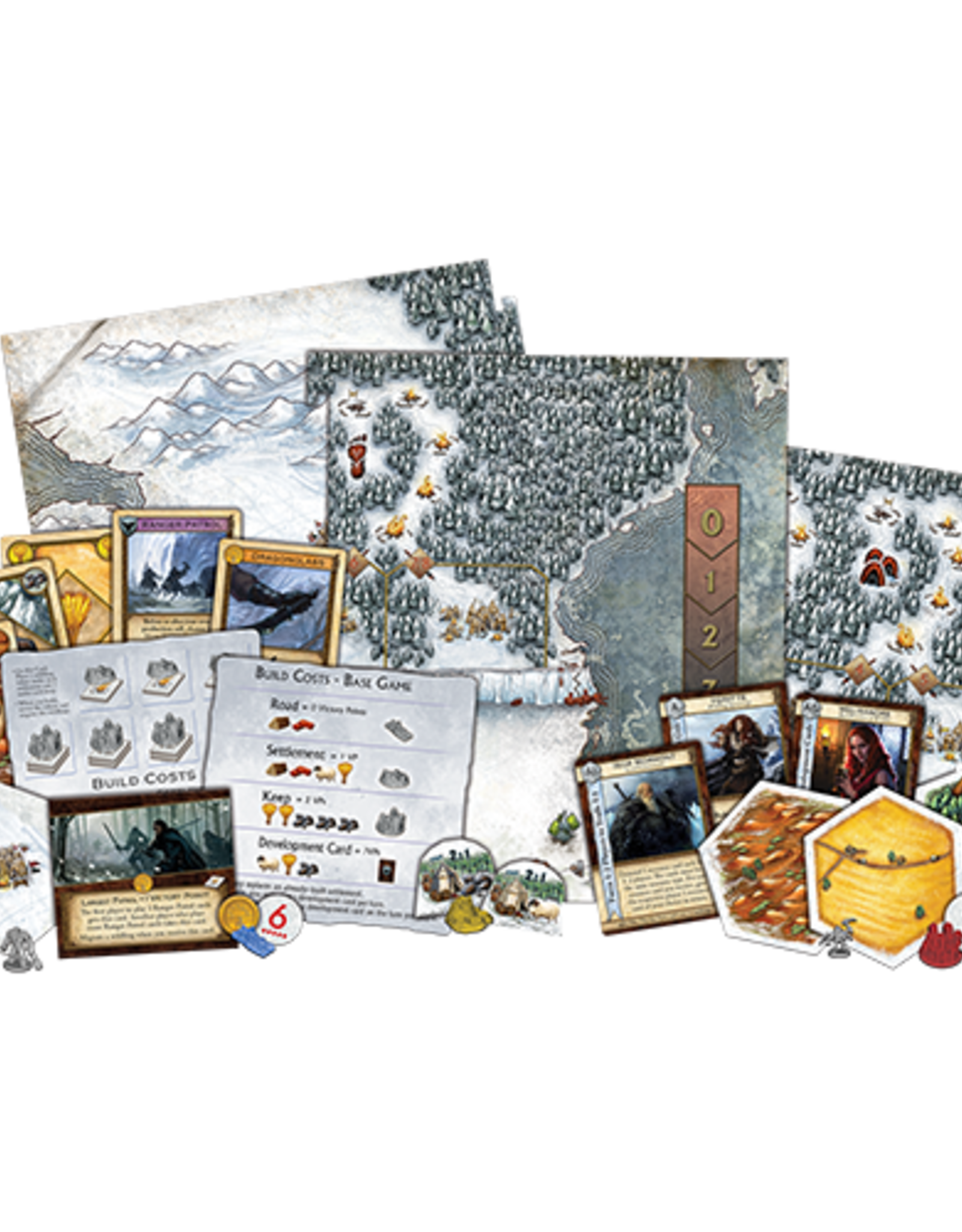 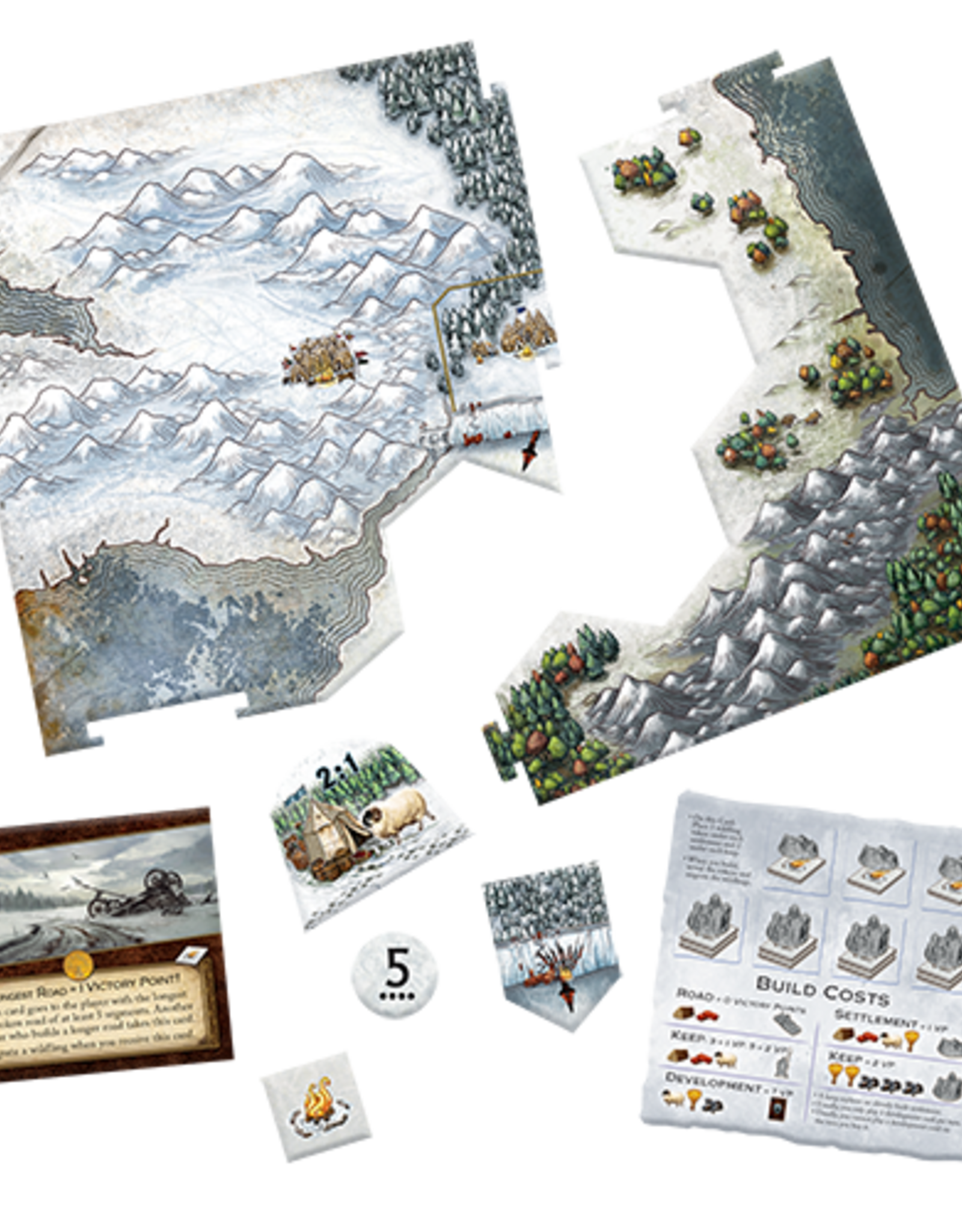 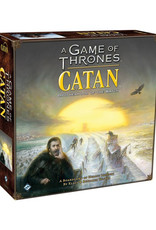 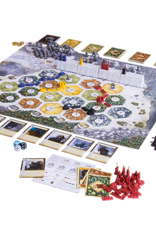 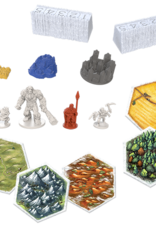 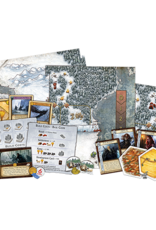 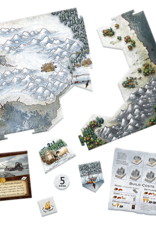 The Brothers of the Night’s Watch recognize you as a natural leader as you struggle for promotion within their ranks. You hope to gain recognition by improving infrastructure in the area south of the Wall known as the Gift. Drawing sustenance from this unforgiving landscape offers enough challenges, but you must also man and defend the Wall against the onslaught of Wildlings fighting their way into Westeros to escape the horrors that awaken in the North. Build, defend, and rise above your brothers to become the new Lord Commander. But be wary—the north holds many dangers, and winter is coming.

The battle to defend the Realms of Man begins in A Game of Thrones Catan: Brotherhood of the Watch, a new strategic game designed by Klaus and Benjamin Teuber and grounded in the engrossing world of George R. R. Martin’s A Song of Ice and Fire series. Take the Black. Defend Westeros. Become the Lord Commander.