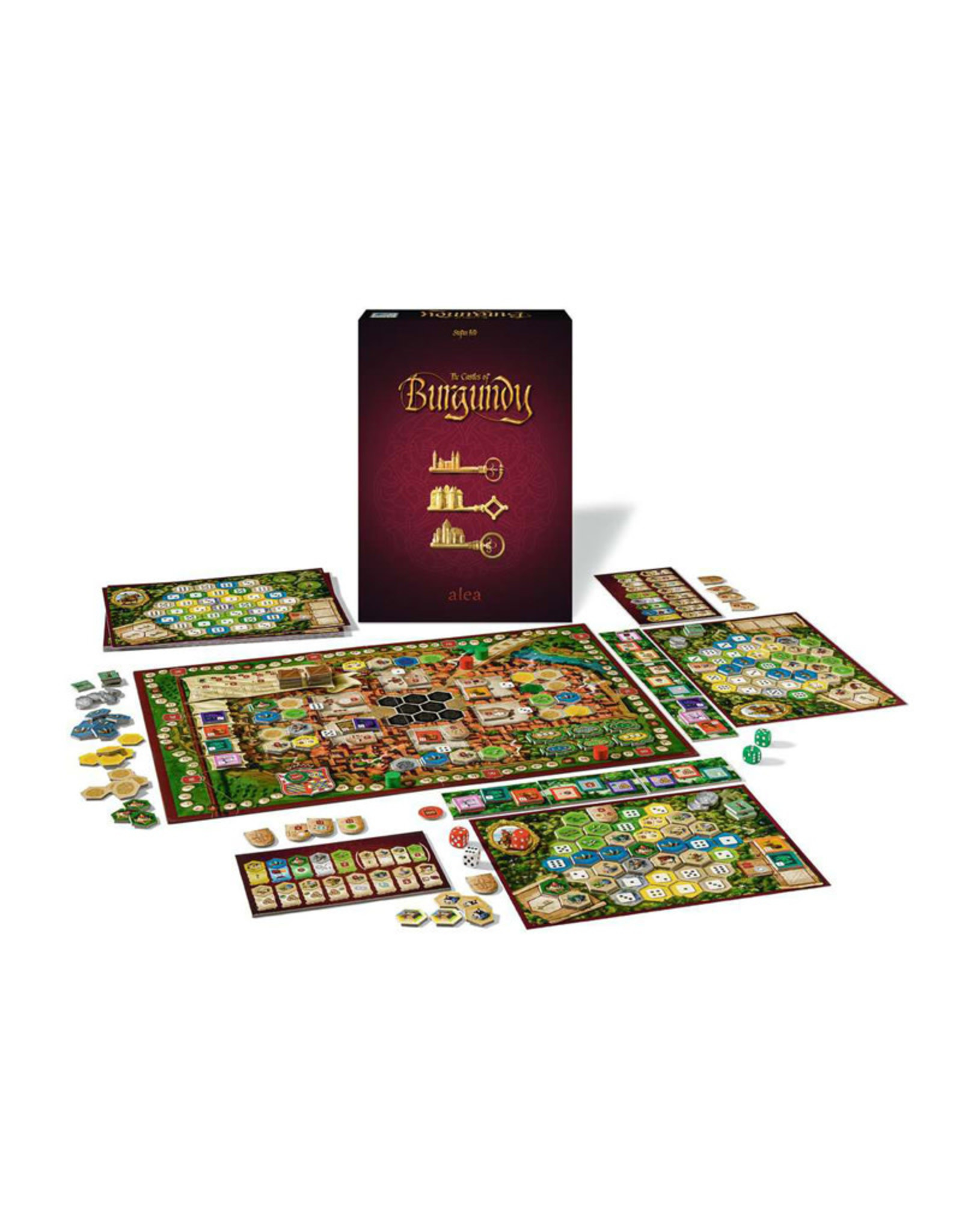 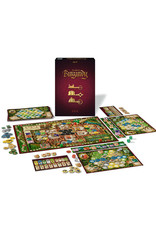 As an influential prince in 15th century France, you do everything in your power to make your lands flourish. From academic progress and city development, to agriculture and trading, many roads to prosperity are open to you. Choose your path wisely, make your decisions carefully, and lead your realm to fortune and prestige!

Through strategic trading and building, clever planning, and careful thought, players add settlements and castles, practice trade along the river, exploit silver mines, farm livestock and more in this top-selling game by Stefan Feld. This edition celebrates the 20th Anniversary of Alea Games. It includes eleven expansions, ten of which were previously released as promotional items and one new to this released.