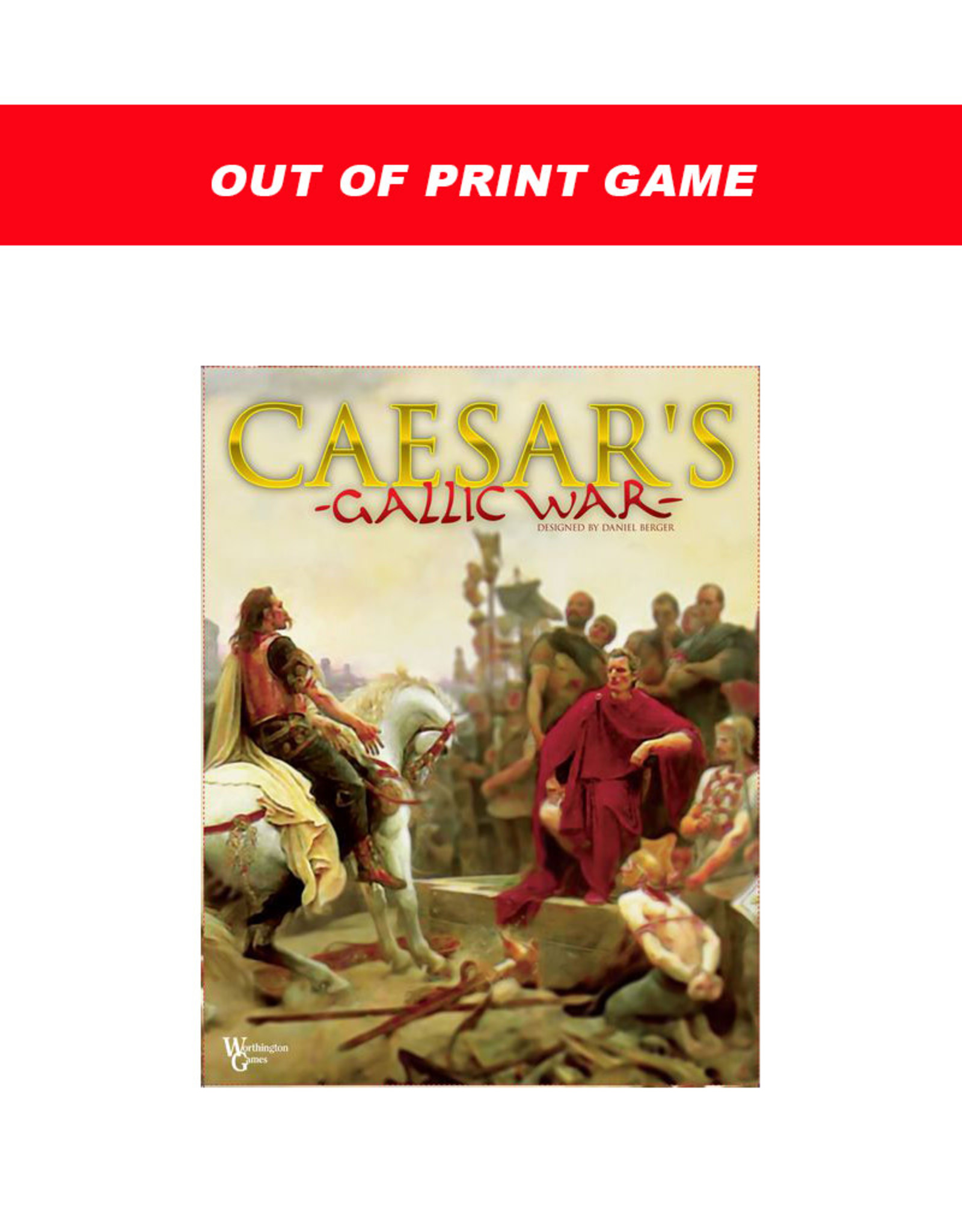 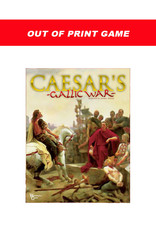 The game uses blocks and area movement. Players use cards to collect allies, move units and attack or play events. Certain leaders are represented in the game, including Julius Caesar, Vercingetorix and Ariovistus.

As the Germans you will start with fewer and weaker units, but you you'll have an easier time recruiting other tribes to your side. Eventually Vercingetorix will appear to help you. Will you confront the Romans directly? Or will you play defensively, and rely on raiding tactics and political maneuvering?

As the Romans you start with six legions, with four more on the way. Your units are stronger and faster. But you'll have a more difficult time recruiting tribes onto your side, and you'll not only have to worry about rebellions, but watch your supplies as well.

This game is out of print.