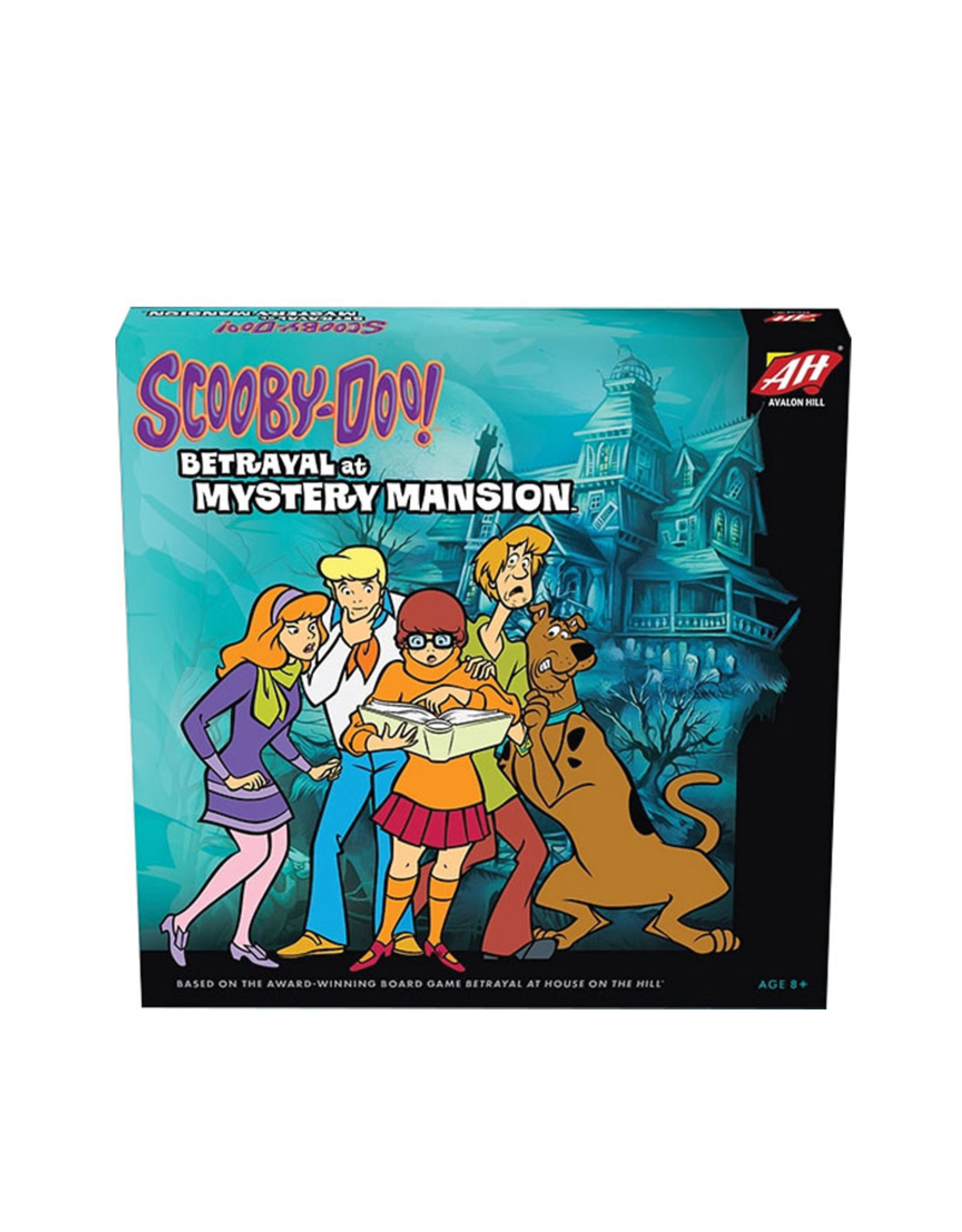 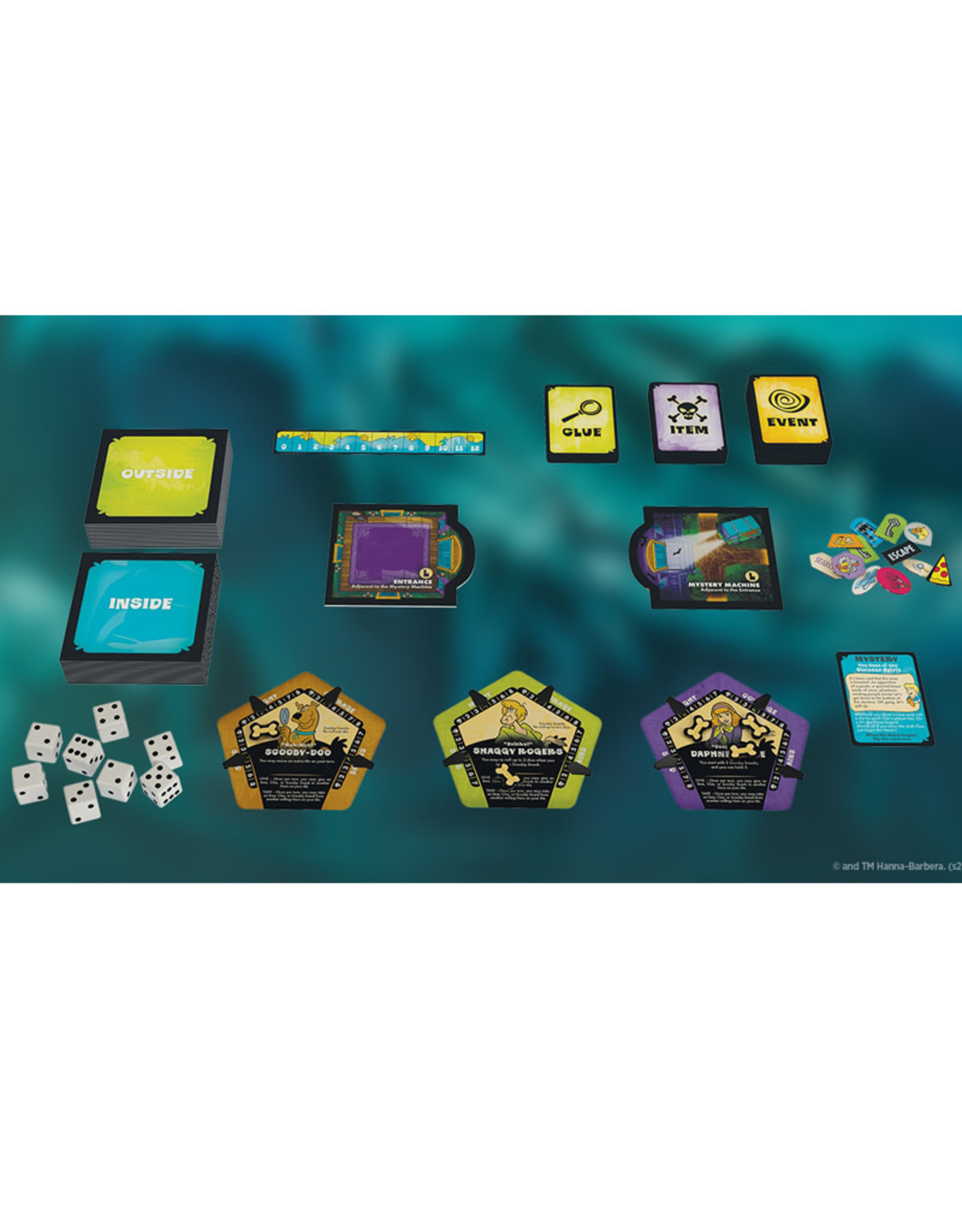 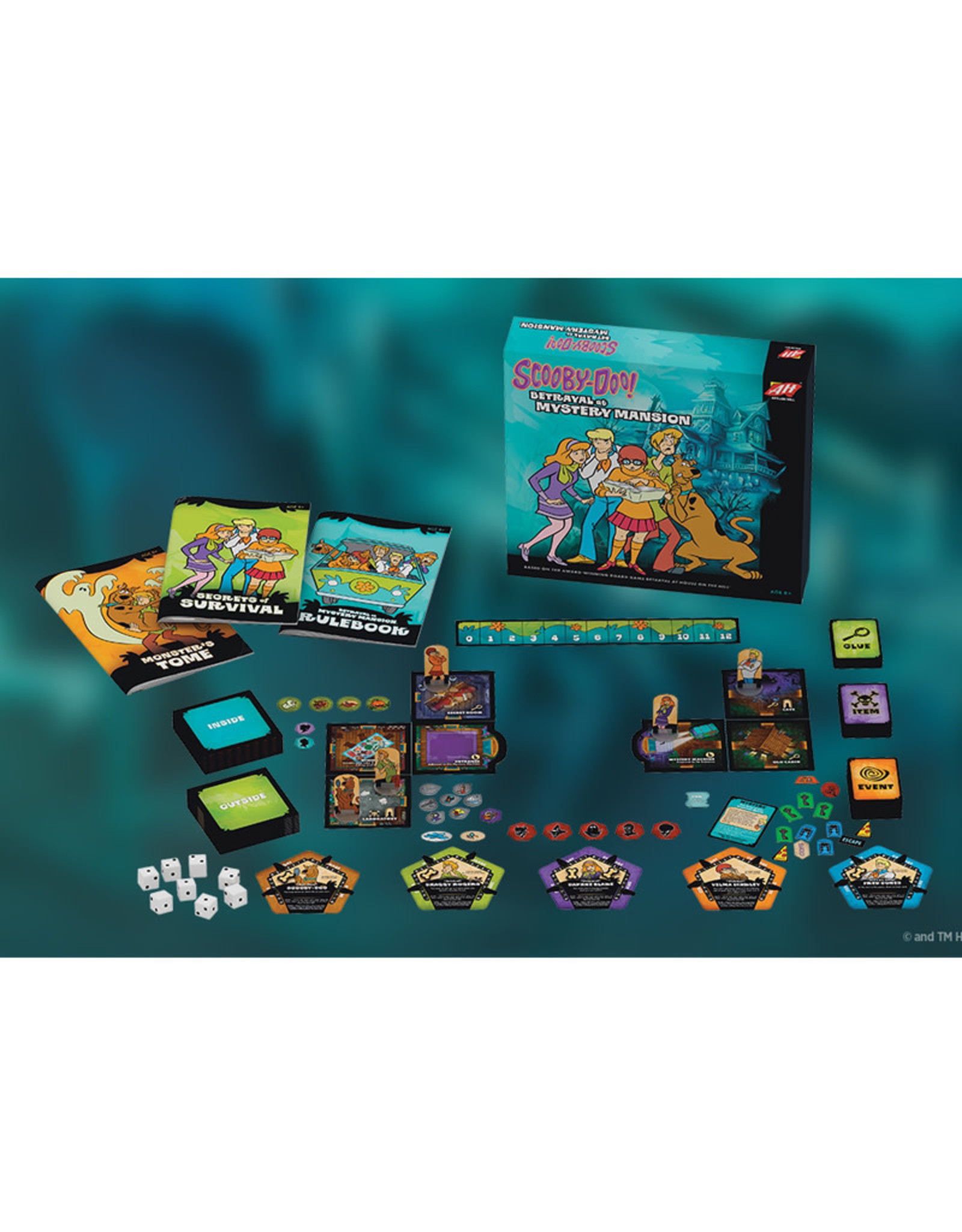 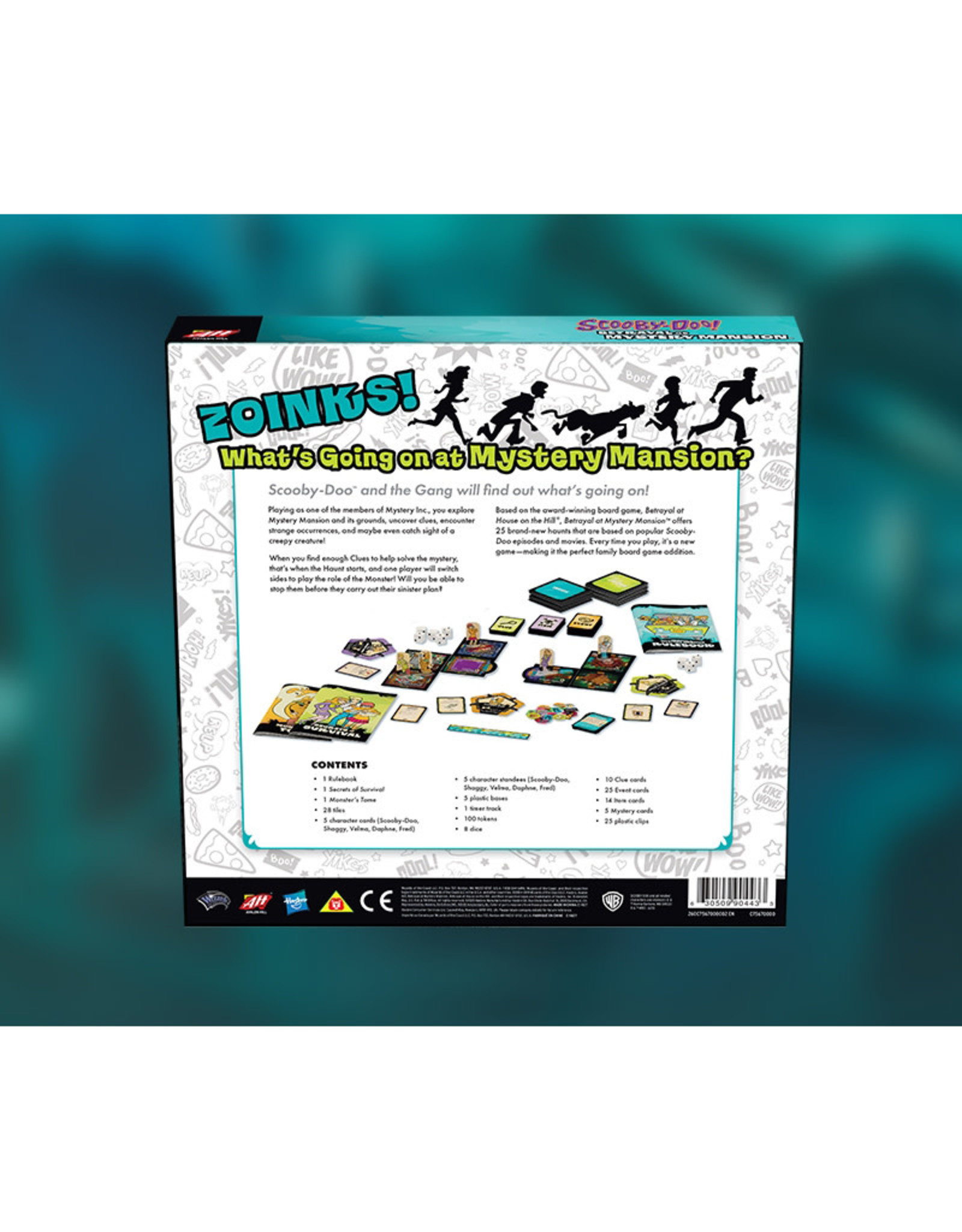 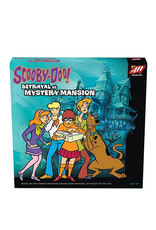 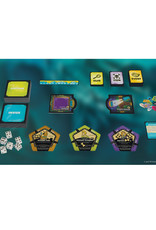 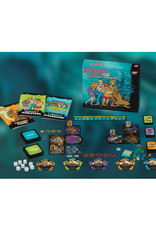 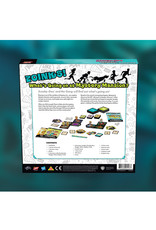 Scooby-Doo! Betrayal at Mystery Mansion, a Betrayal at House on the Hill Board Game (Avalon Hill)

What's going on at Mystery Mansion? Playing as one of the members of Mystery Inc., you explore Mystery Mansion and its grounds, uncover clues, encounter strange occurrences, and maybe even catch sight of a creepy creature!

When you find enough Clues to help solve the mystery, that's when the Haunt starts, and one player will switch sides to play the role of the Monster! Okay, so that makes it semi-cooperative but it still requires teamwork. Will you be able to stop that monster before it can carry out its sinister plans? You'd better if you want to create a classic Scooby-Doo ending.

Based on the award-winning game, Betrayal at House on the Hill, Betrayal at Mystery Mansion offers 25 brand-new haunts that are based on popular Scooby-Doo episodes and movies. Every time you play, it's a new game - making it the perfect family board game addition.

I probably don't need to say much about this game as Betrayal at House on the Hill is a top seller in the entire nation.  But for those who have never played a Betrayal game before, its a great game to turn off your brain, forget about everything and just watch what new game rules will unfold, and sometimes secretly hope that you are the one who has to go up against everyone else.  With that said, Scooby-Doo Mystery Incorporated (~2011) is the best version of Scooby Doo.  Watch it.  -Derrek