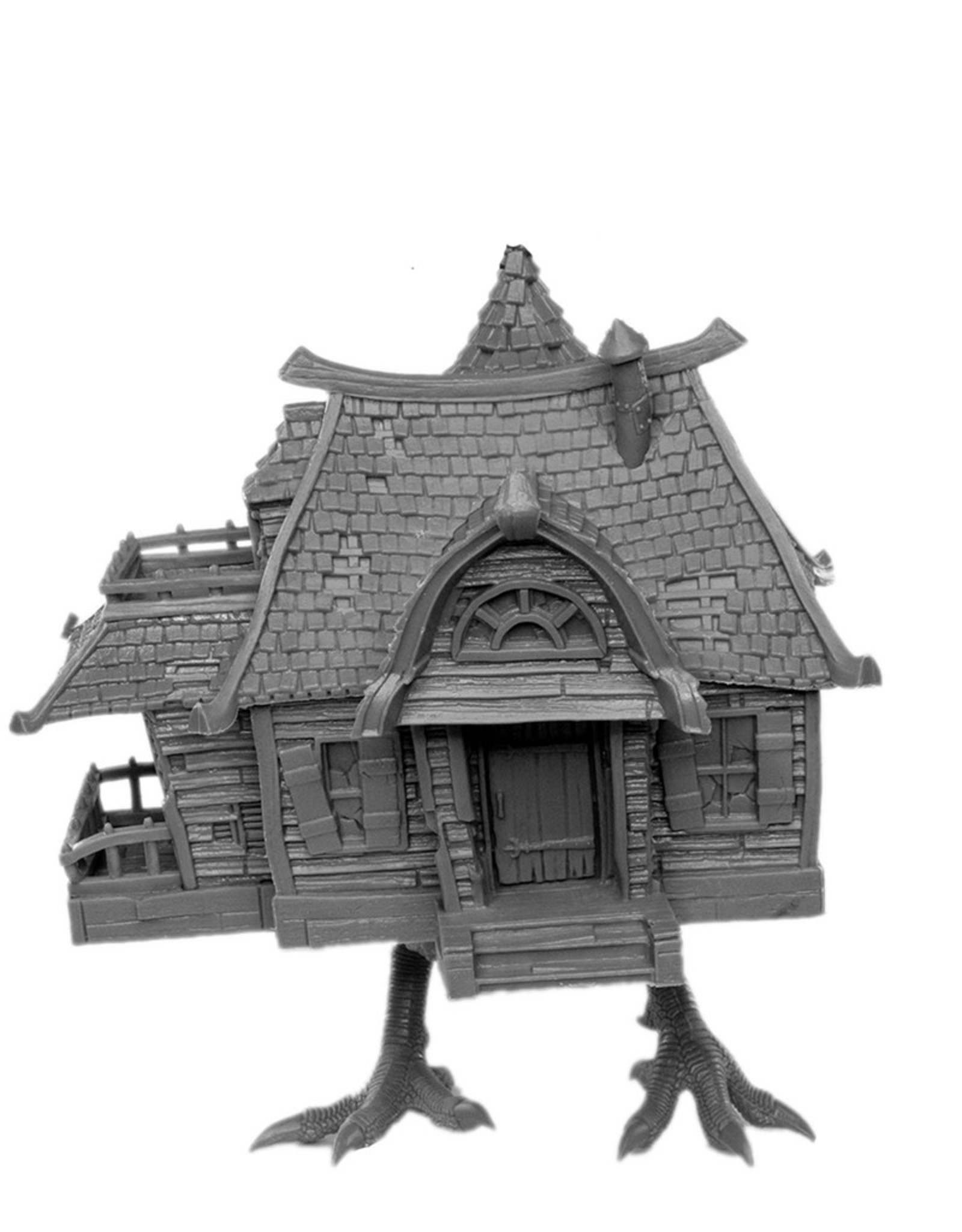 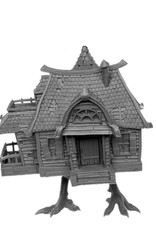 The Dancing Hut appears as a rustic hut on two huge, fifteen-foot-tall chicken legs. Despite its comical appearance, its outer shell is a powerful construct capable of rapid movement and vicious attacks. On the inside, the hut is much larger than it looks from the outside, with an interior layout that changes depending on the outer shell's location in the multiverse.

The hut's movement can be controlled by manipulating a small brown egg in a dish on a table in the central room, while its ability to teleport throughout the multiverse is activated by tossing two "keys" into a bubbling cauldron. Each location to which the hut can travel is linked to two specific keys. For example, to teleport to Irrisen, one must toss some bone meal and a snowflake into the cauldron. Keys that have been used, stolen, or destroyed reappear in the hut one hour later