Strike of the Eagle

Home / Strike of the Eagle 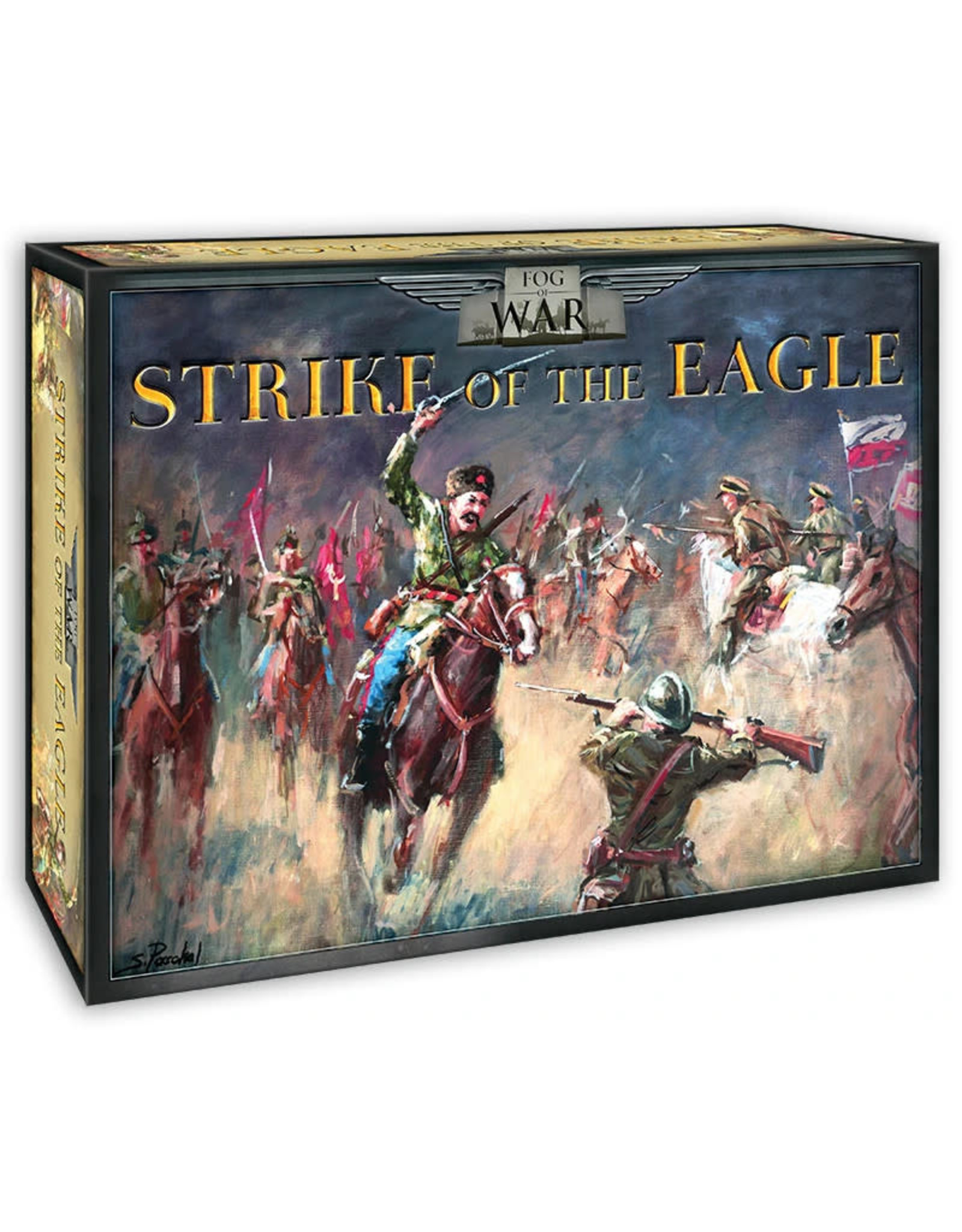 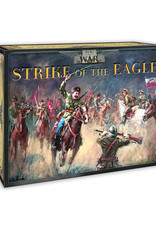 Strike of the Eagle (Academy Games)

WWI has ended, but the battle for democracy has just begun. Communist movements have sprung up throughout Europe. Trotsky, Lenin and Stalin plan to blast through Poland in order to support the red revolutions in Germany, France and England. Only the armies of Poland stand in the way of the Bolshevik tide. Strike of the Eagle models the battles and historical events of the Polish-Soviet War of 1919-1920.

To simulate the tension of the era from the fog of war, players alternate placing secret orders on their armies in order to bluff, mislead and misdirect their opponents. These concealed orders make it difficult to deduce an opponent's plans and are used to hide a player's true intentions and objectives. Players then reveal and resolve the issued orders. They can then disrupt their opponent's moves, cut off supply and much more. Once orders are resolved the next turn begins.

Units are represented by wooden blocks. Battles are fought with no dice, but with a simple and quick combat system.

Action cards are pivotal to the game in that they allow players to either modify how many orders they may issue, add army reinforcements or modify a battle's resolution.

Strike of the Eagle includes several scenarios for 2-4 players. Some are short games that can be played in an hour, up to the full campaign that can last several hours.