One Deck Dungeon Forest of Legends 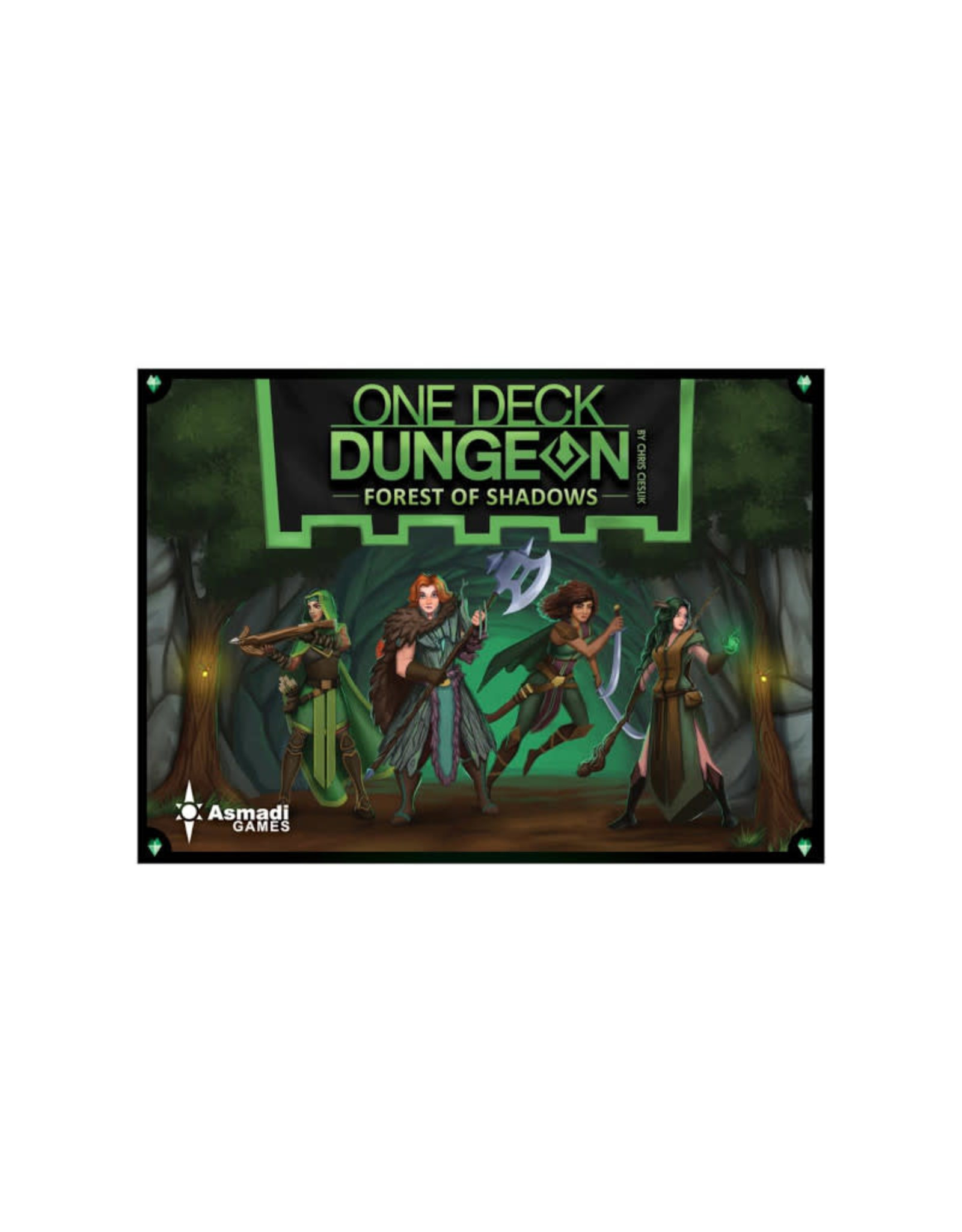 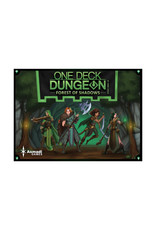 One Deck Dungeon: Forest of Shadows is a stand-alone expansion to 2016’s smash hit, One Deck Dungeon. One Deck Dungeon is a tabletop version of the popular video game phenomenon of roguelikes -- dungeon delves where you try and survive as long as you can against increasingly nasty monsters. The game is very easy to learn, featuring intuitive dice mechanics and thematic skills and abilities. As a 1-2 player cooperative game, One Deck Dungeon is a great fit for in-store demos, and the artwork and components make for an attractive demo display. With the base game plus the expansion, (or two copies of either), a group can bring a party of four into the dungeon). An important part of our art and presentation strategy for One Deck Dungeon was that all five of its heroes were women, and realistically-clad. We have continued that with Forest of Shadows and all six of its heroes.