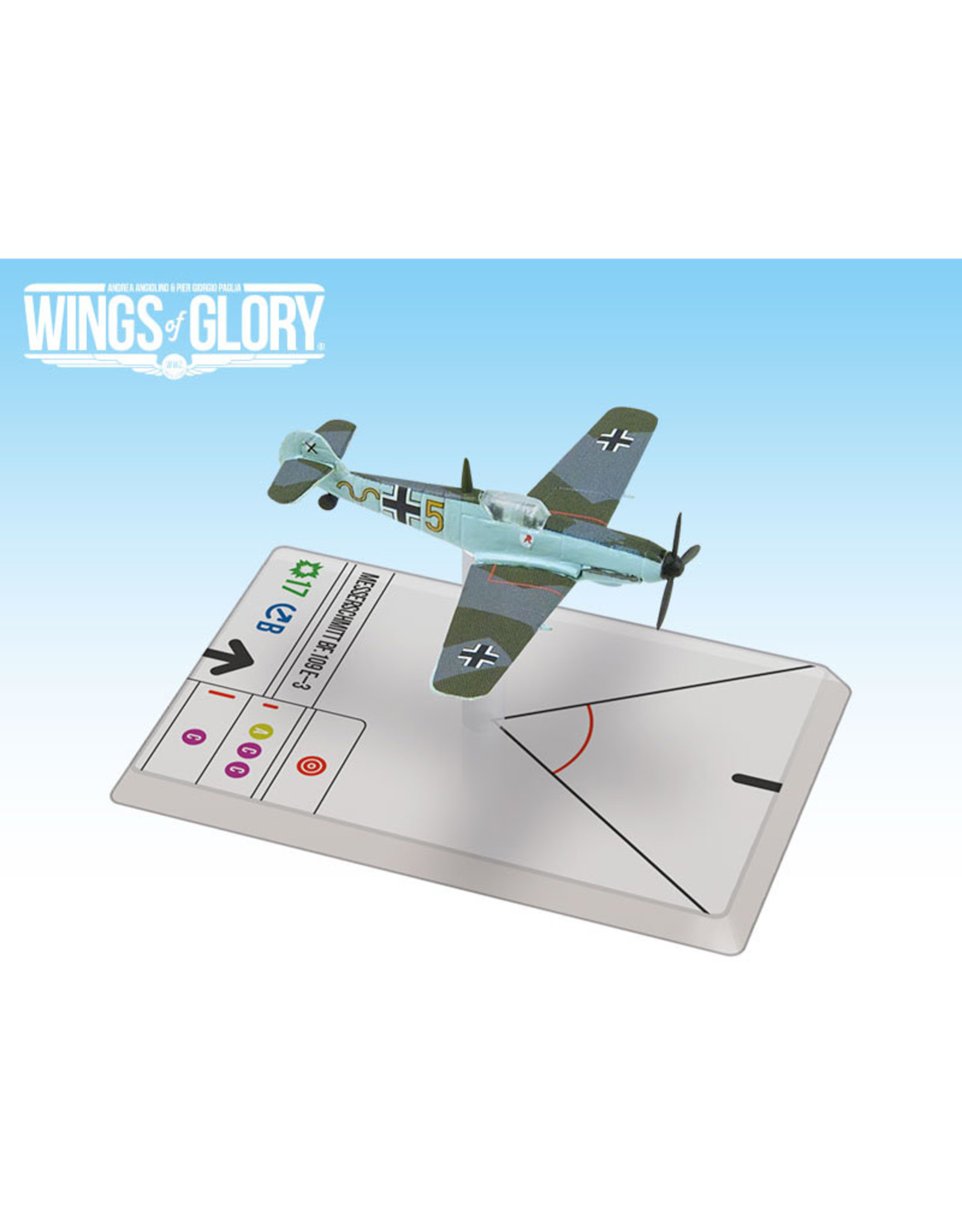 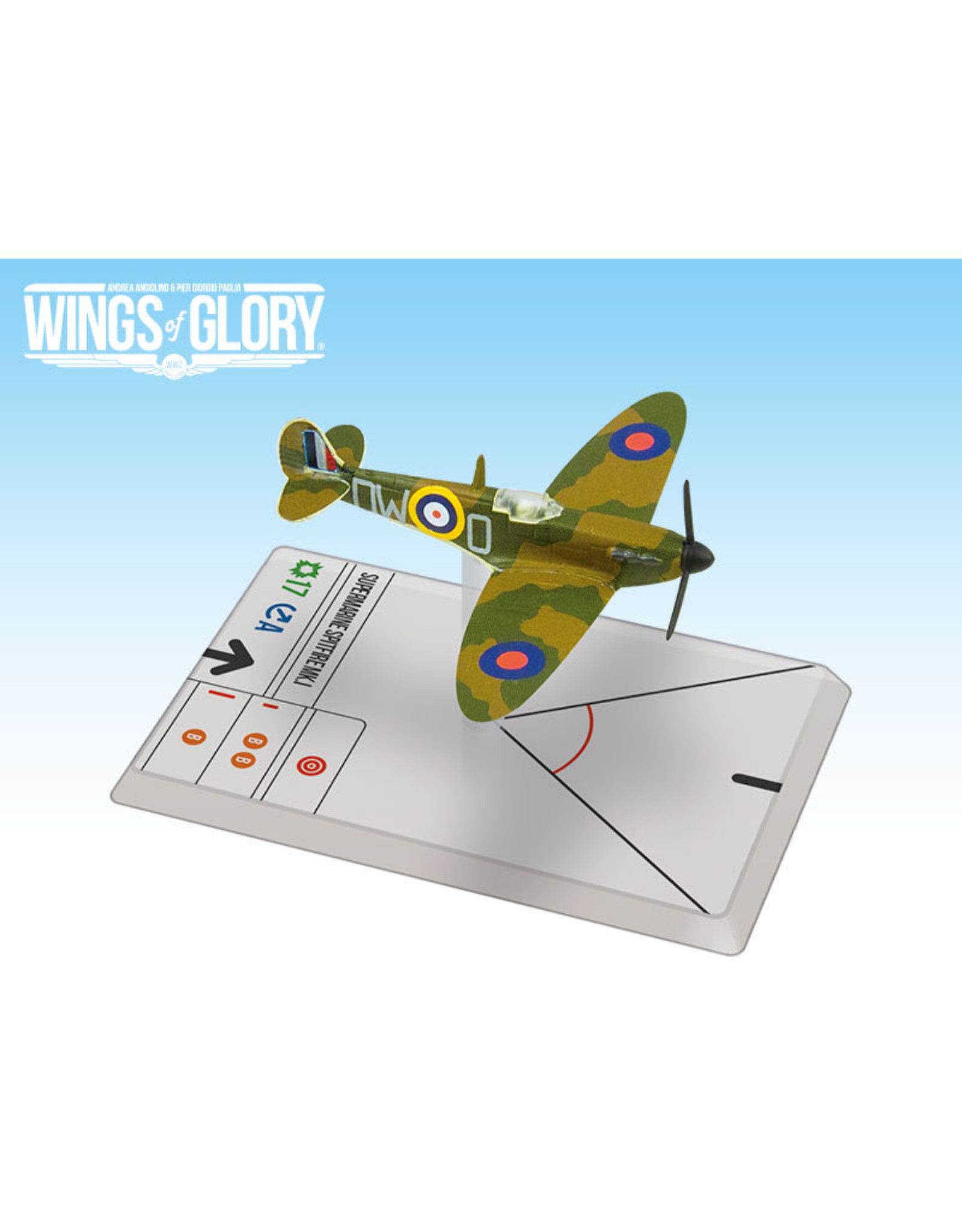 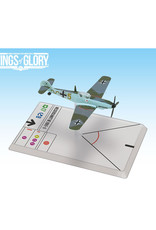 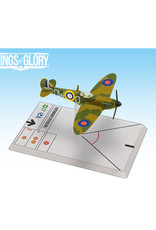 Wings of Glory: WW2 Battle of Britain Starter Set, a Miniatures Game of Dogfighting Over Britain in 1940 (Ares Games)

In the summer and fall of 1940, after the fall of France, the German Luftwaffe faced the Royal Air Force in the first major military campaign fought entirely in the air — the Battle of Britain. This was the prelude to the invasion Hitler planned for the British Islands — Operation Sealion. An ultimate German victory was at hand, and British pilots bravely flew into battle, fully aware of what a defeat would bring to their country and the entire free world.

Now, with this WW2 Wings of Glory Battle of Britain Starter Set you can bring to life the epic aerial duels between the Axis and Allied aces on your tabletop. Defend Britain as an Allied pilot, controlling one of the most iconic WW2 airplanes, the Spitfire; or fly dangerous missions as a German pilot in a powerful Messerschmitt Bf.109 fighter.

Wings of Glory is fast–playing and easy to learn. This WW2 Wings of Glory Battle of Britain Starter Set is a complete game that includes everything you need to play the WW2 version of the system. Four airplanes are included in this set, each fully assembled and painted. Also included is a full color rulebook, a scenarios booklet, a rich assortment of counters, rulers, and airplane console boards, to start playing out of the box in just minutes!