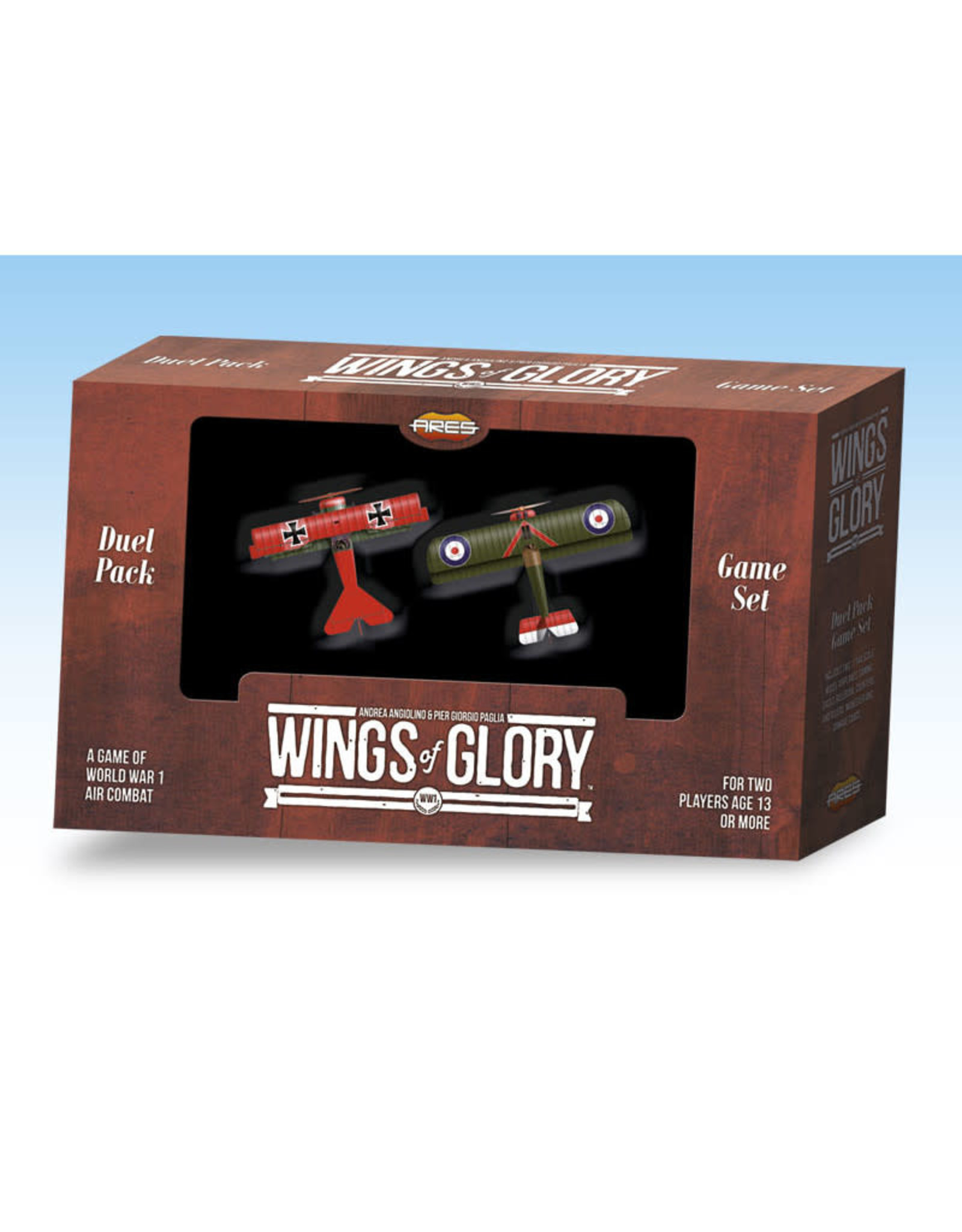 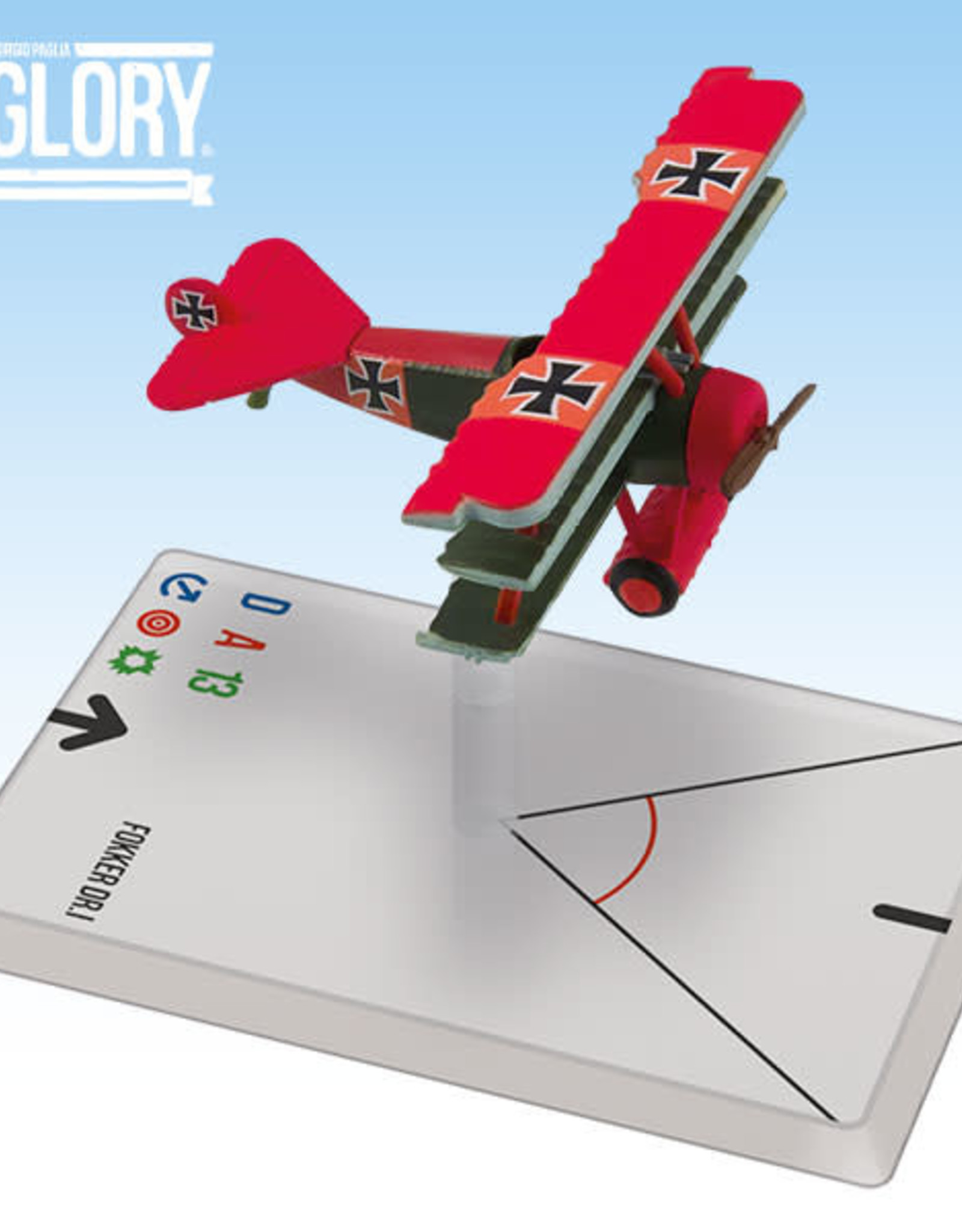 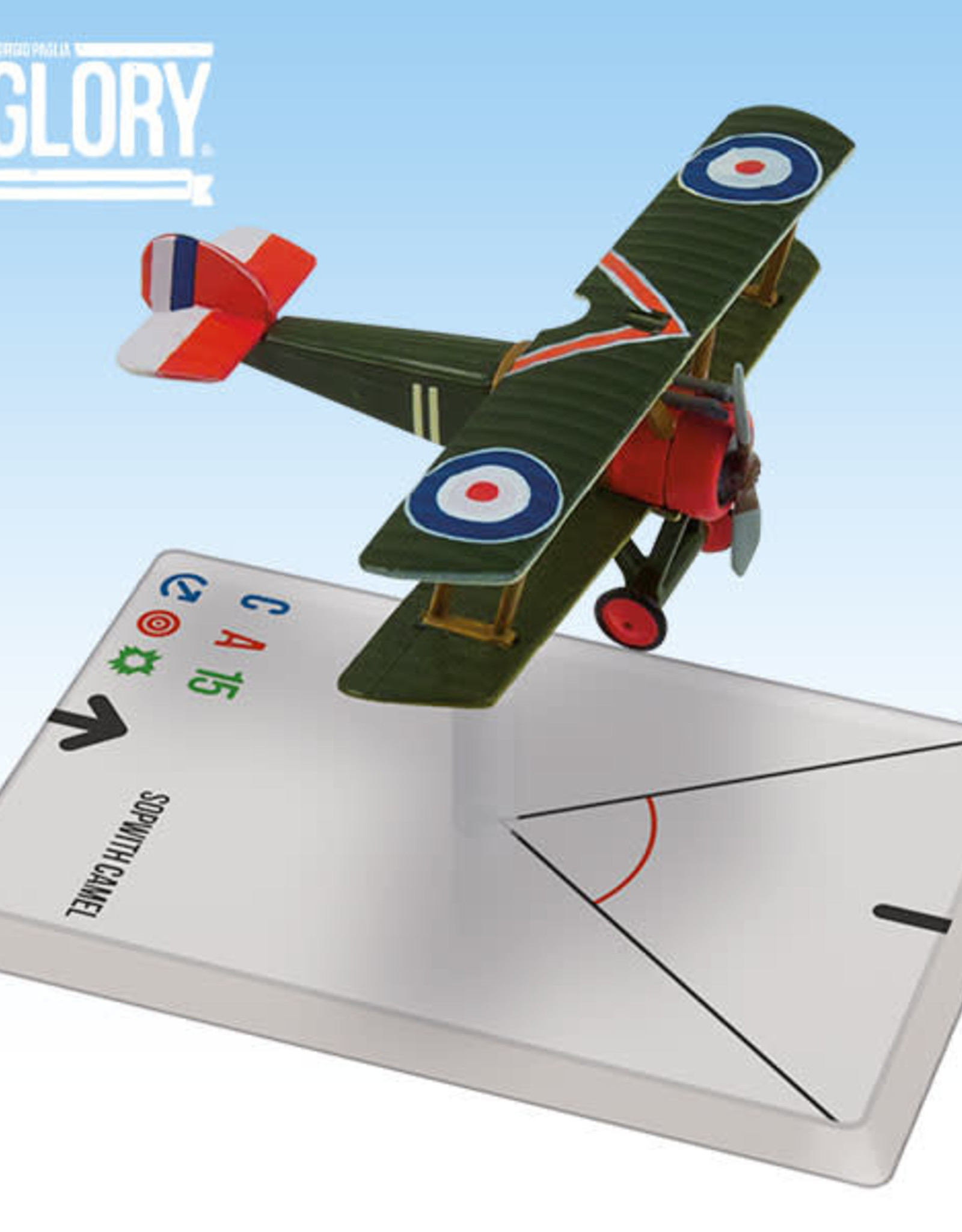 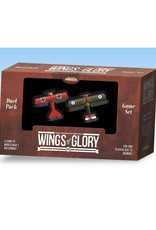 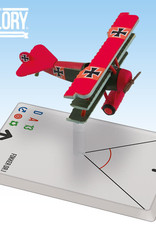 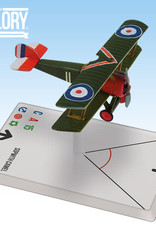 Wings of Glory™ is a game system that allows players to recreate aerial combat during World War I and II, using cards and miniatures to represent the airplanes and their maneuvers. In Wings of Glory players will control one or more airplanes, taking to the skies to engage their opponents in aerial duels, or trying to carry out a specific mission, such as recon, escort, or bombing. 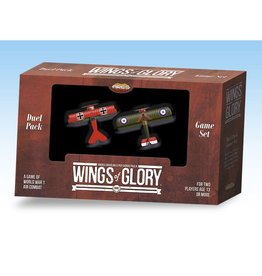