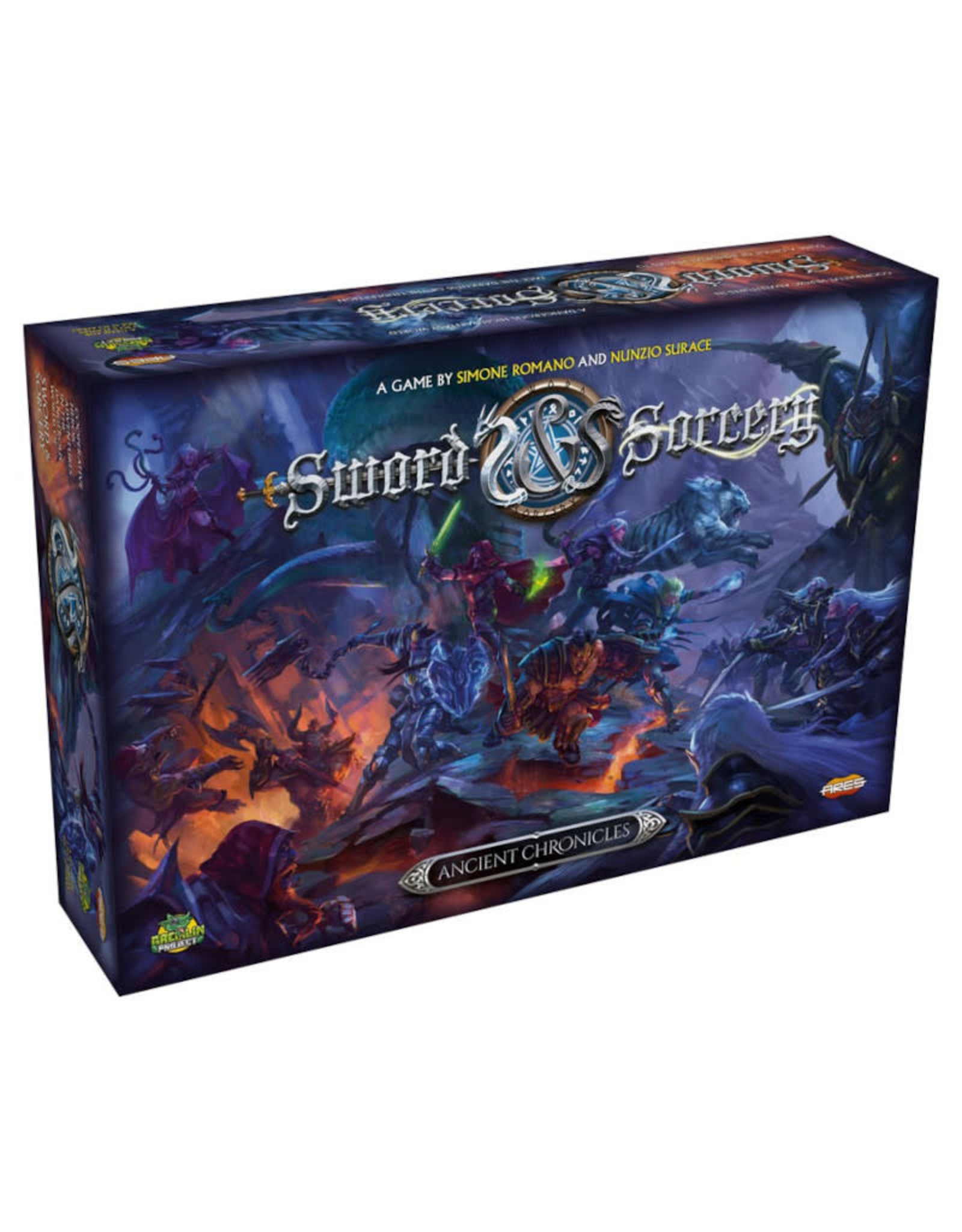 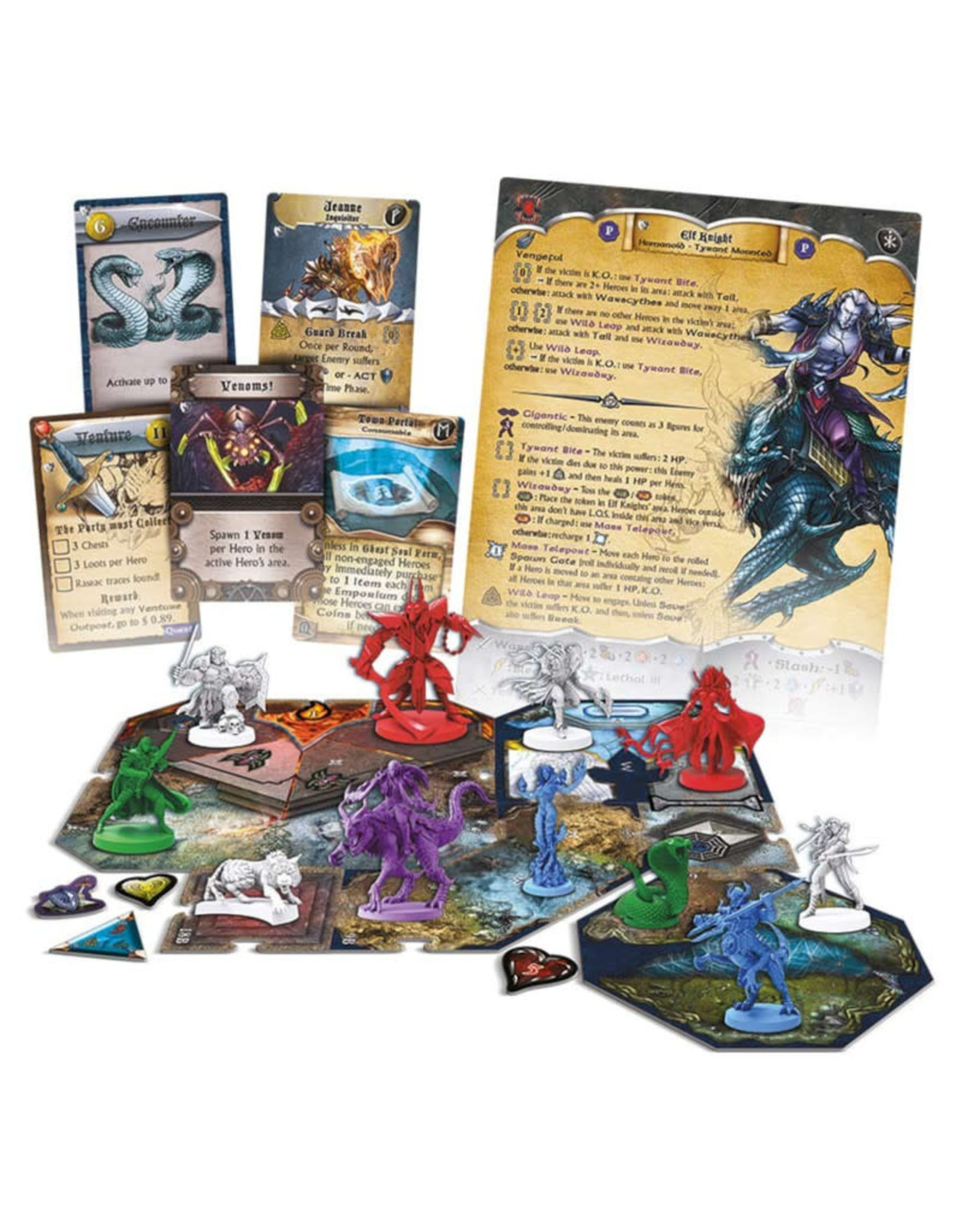 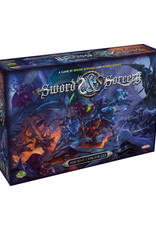 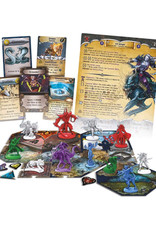 Sword & Sorcery - Ancient Chronicles is a fully cooperative fantasy board game where players control legendary heroes with unique powers. One to five players control heroes awakened from the dead and made immortal by the will of the Gods, to destroy the corrupted deities scattered across the starless, stone-ceiling realm of the Underreign, with its dangerous ruins, ominous caves, and exotic cities. This new season will bring the game system to the next level, with new features enhancing the storytelling and broadening the scope of the players’ adventures, introducing a greater variety of enemies, and more possibilities for the Heroes.

In Sword & Sorcery - Ancient Chronicles players will find ultra-detailed 32mm scale plastic figures, playable Solo or fully cooperative Group gameplay (no Game Master is required!) using modular map tiles, creating endless combinations of scenarios. It will be possible to explore the world of Sword & Sorcery employing a kingdom map and exploring the cities, using a sophisticated combat and magic system to fight enemies, and experiencing a deep narrative campaign, following the stories proposed by the Book of Secrets, a story system which allows the players to explore different paths each time they play.

It's time to become part of the Sword & Sorcery legend!  Ancient Chronicles is compatible with the acclaimed Immortal Souls saga.