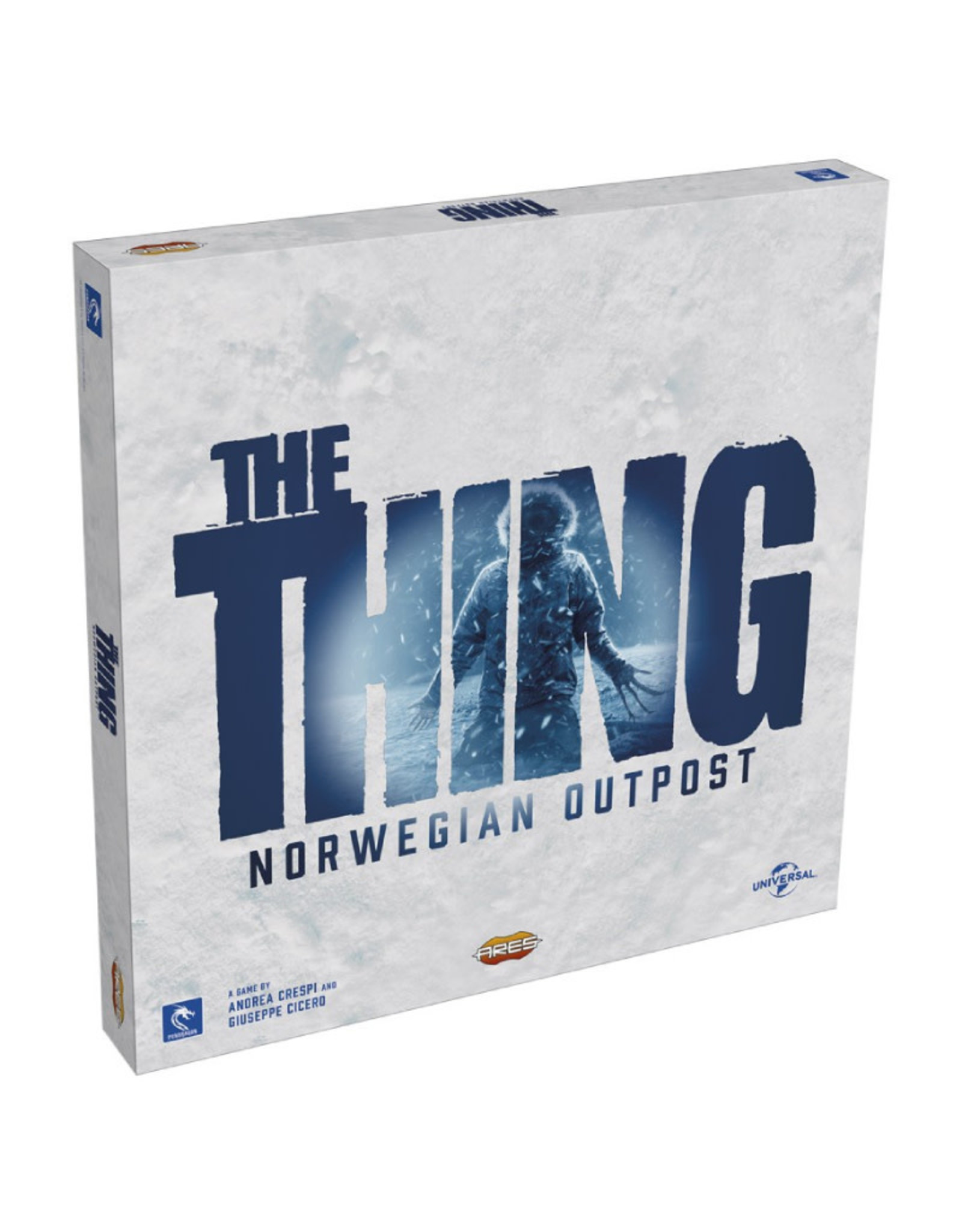 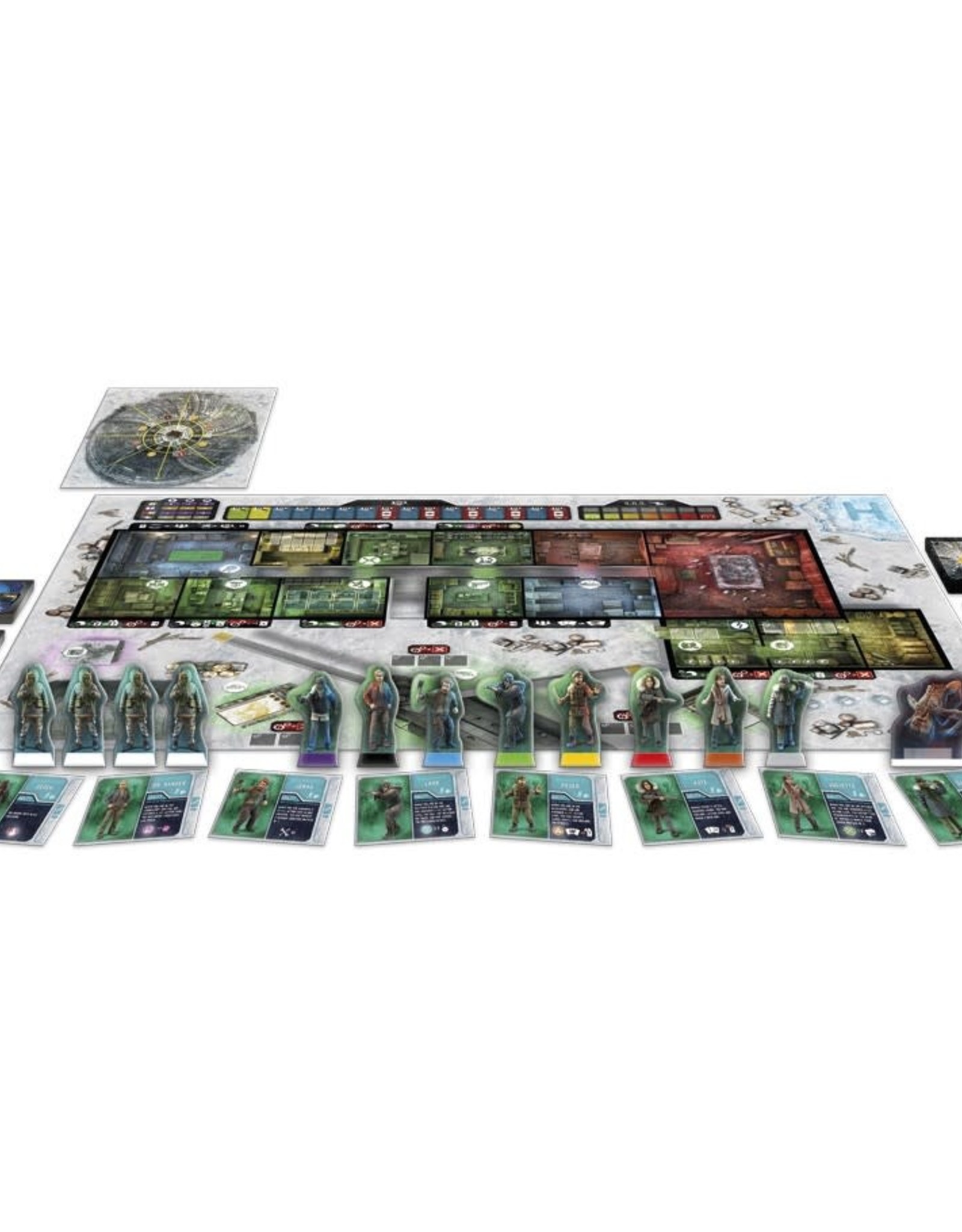 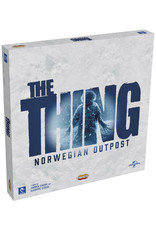 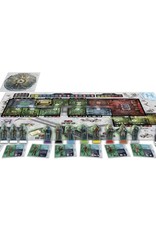 Requires the base set of The Thing Board Game published by Ares games.

The Thing – Norwegian Outpost is a 4-8 player expansion for The Thing - The Boardgame that throws you into the events, narrated in the 2011 movie, that happened at Thule Station, the Norwegian station where it all began.

Norwegian Outpost presents new mechanics, giving players even more tension and gameplay opportunities. As in the base game, the key lies in the emulation abilities of The Thing, hiding its true identity under a cover of fake humanity. Once again, the Alien will try to escape, with the UFO or with the Dog Escape, and spread everywhere!

The mechanics are different on many levels and will lead the players to different choices. First, this time the Humans can escape individually. Anyone who manages to escape will immediately be declared a winner, while the others will continue to play as normal. Furthermore, the escape vehicles are ready to use from the beginning, making the risk of the Alien escaping real enough to convince the humans to voluntarily sabotage their own vehicles, adding to the importance of the Sabotage action.

Thanks to the Dental Record, a tool to determine who is really human, it will be possible to reveal who is a Human. For this purpose, you will use the Flashlight, a tool with a new, important role.

This expansion is not compatible with the 1 to 3 Player version of the base game.