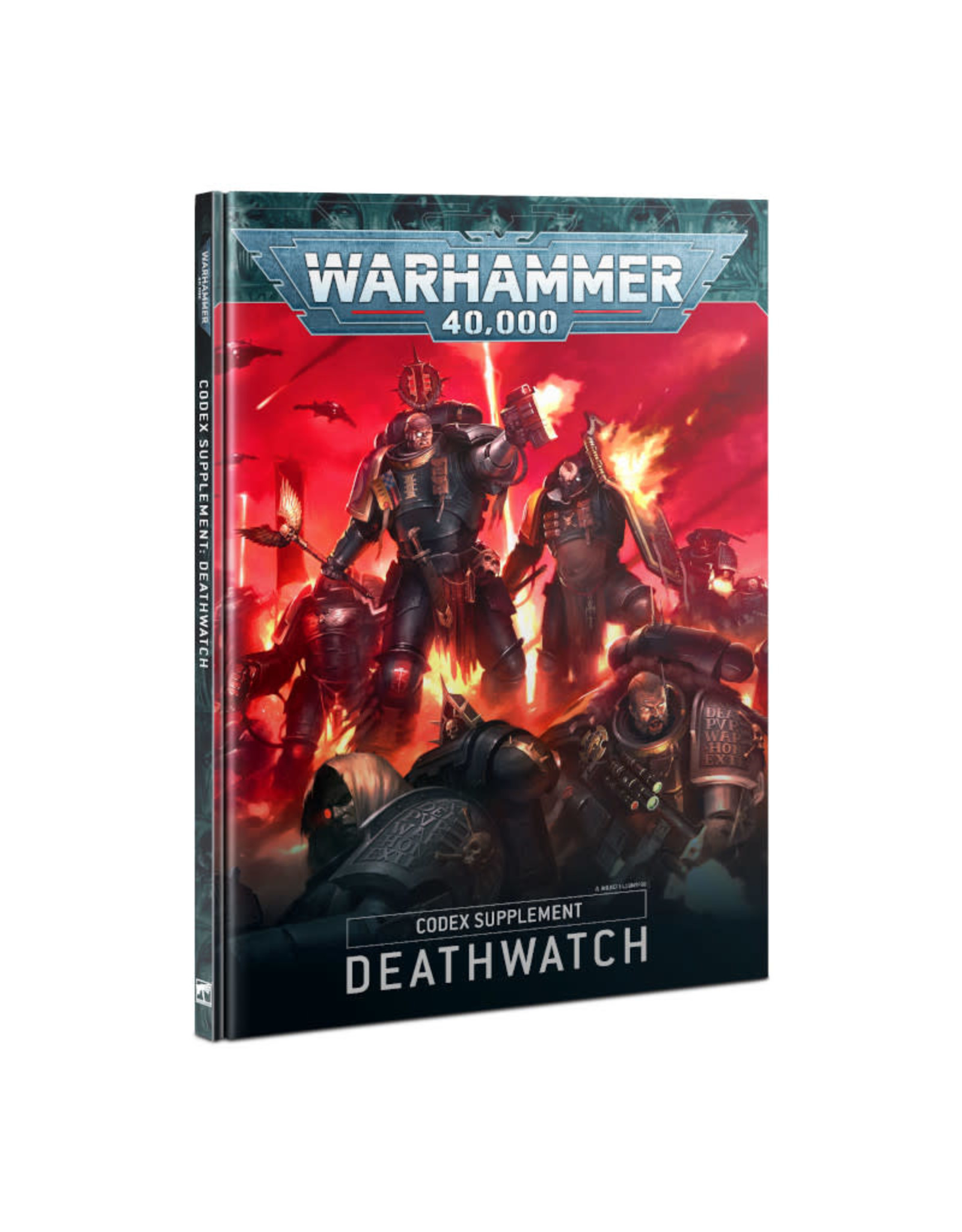 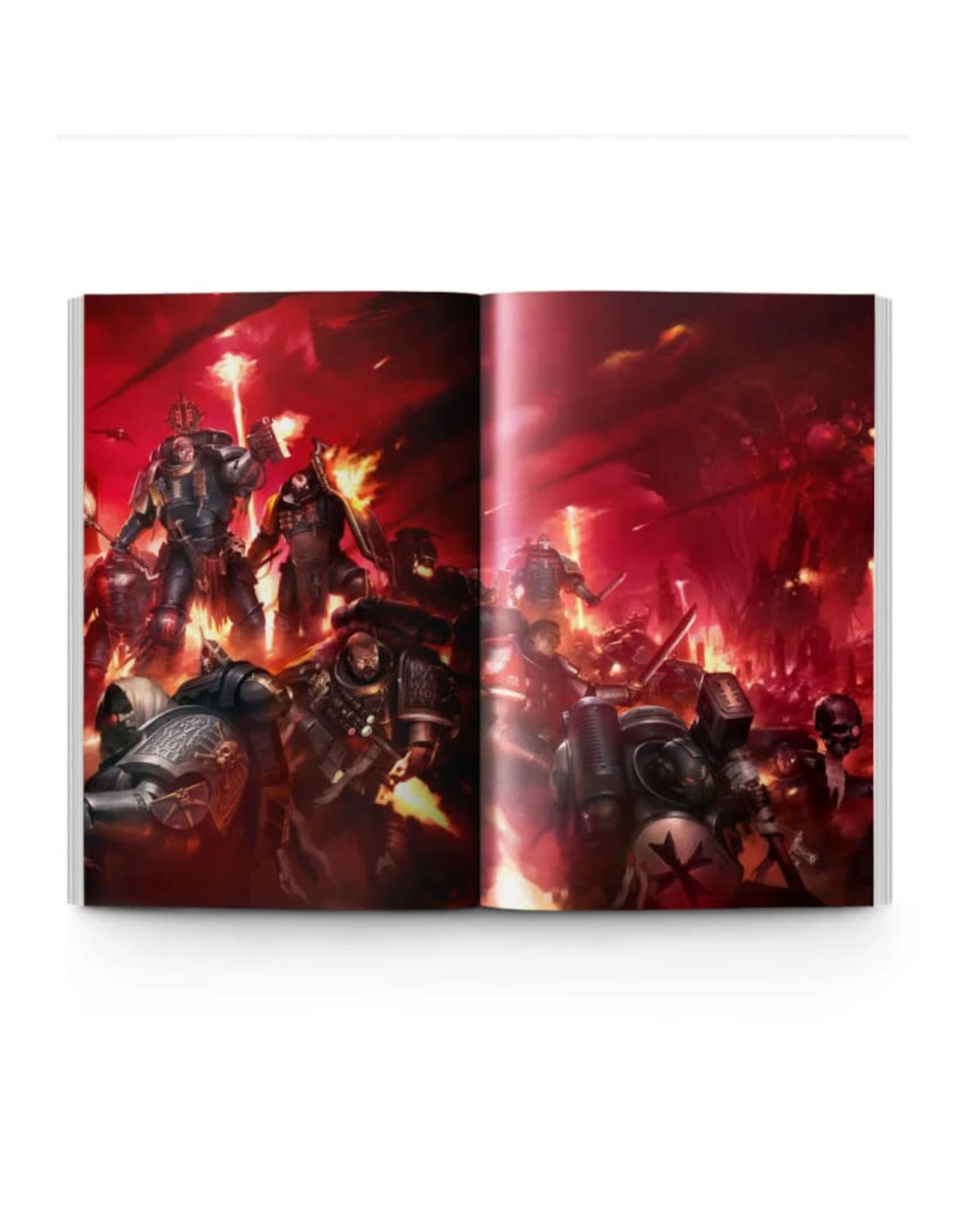 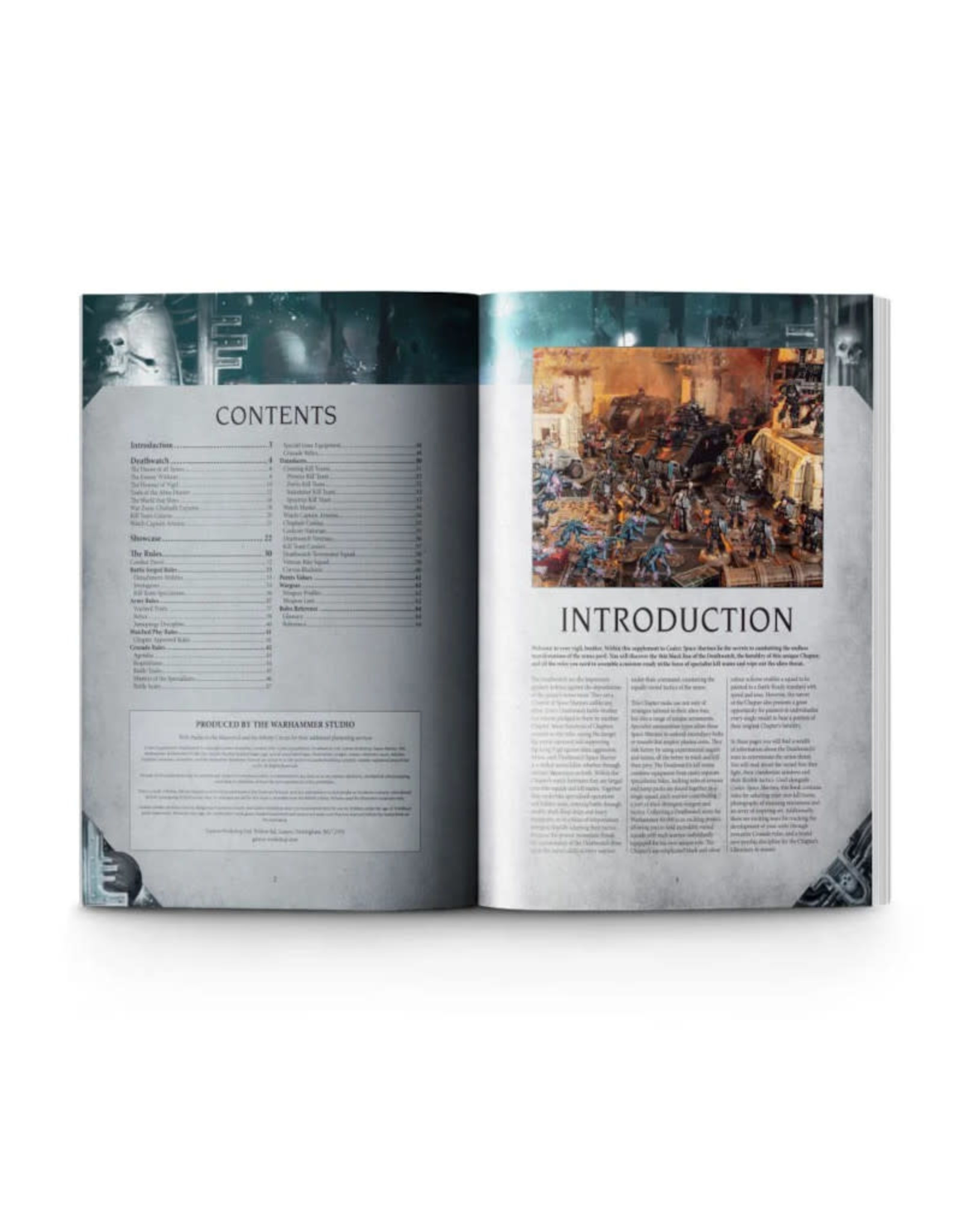 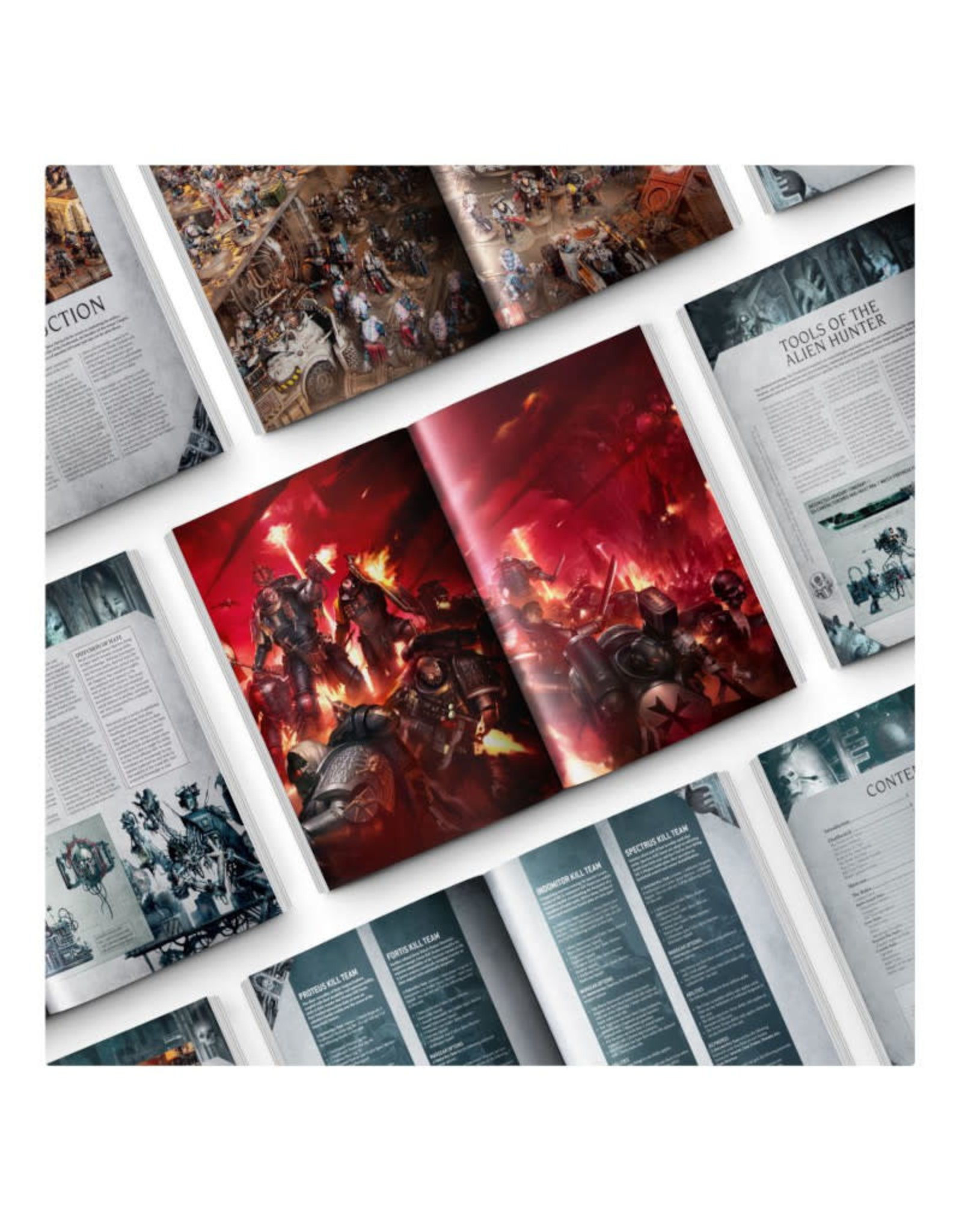 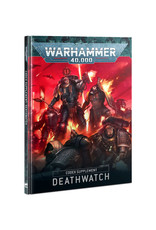 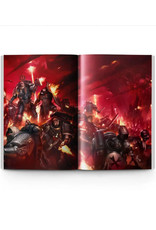 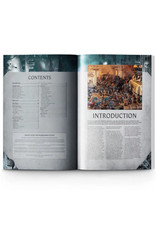 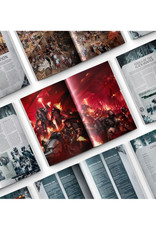 Requires a Codex: Space Marines and the Warhammer 40,000 9th Edition Core Book to use the rules included in this codex.

The Deathwatch are a widespread Chapter of Space Marines and the Imperium's greatest weapon against the manifold threats posed by countless xenos races. From their hidden bases in orbiting watch fortresses, the Deathwatch despatch carefully selected operatives to hunt down and exterminate alien presences wherever they may be found. Each of these post-human warriors is a veteran of countless battles, tithed by their original Chapter to undertake the Long Vigil with the Deathwatch, guarding against alien incursion. Only the most skilled of xenos-hunters are afforded this honour and, amongst their new battle-brothers, they learn tactics and strategies to slay a wide range of alien races. The Deathwatch are an elite force equipped with a variety of specialist ammunition types, unusual weapons and secret wargear developed to more efficiently cut down their scuttling enemies. They are black-armoured hunters, filled with a righteous detestation for the xenos, and will not rest until the stain of the alien is scoured from the Galaxy.

Inside this 64-page hardback codex, you'll find everything you need to unleash the Deathwatch in battle, plus thrilling lore and art to inspire your own collection.

Inside this book, you'll find: 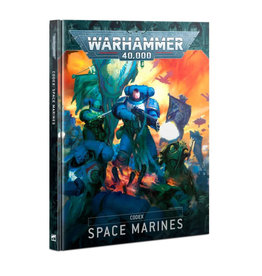 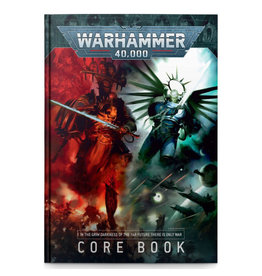 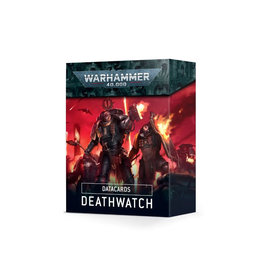