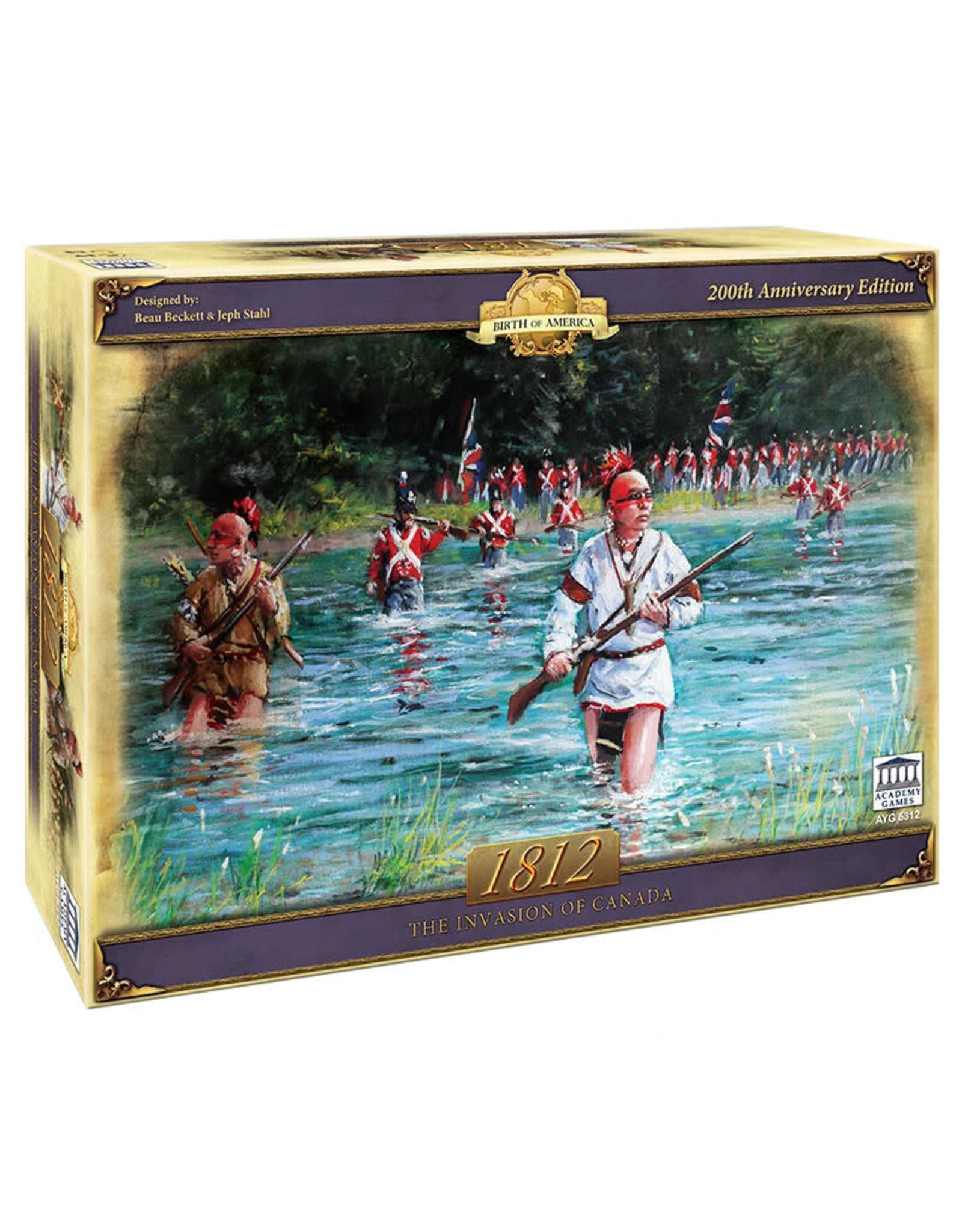 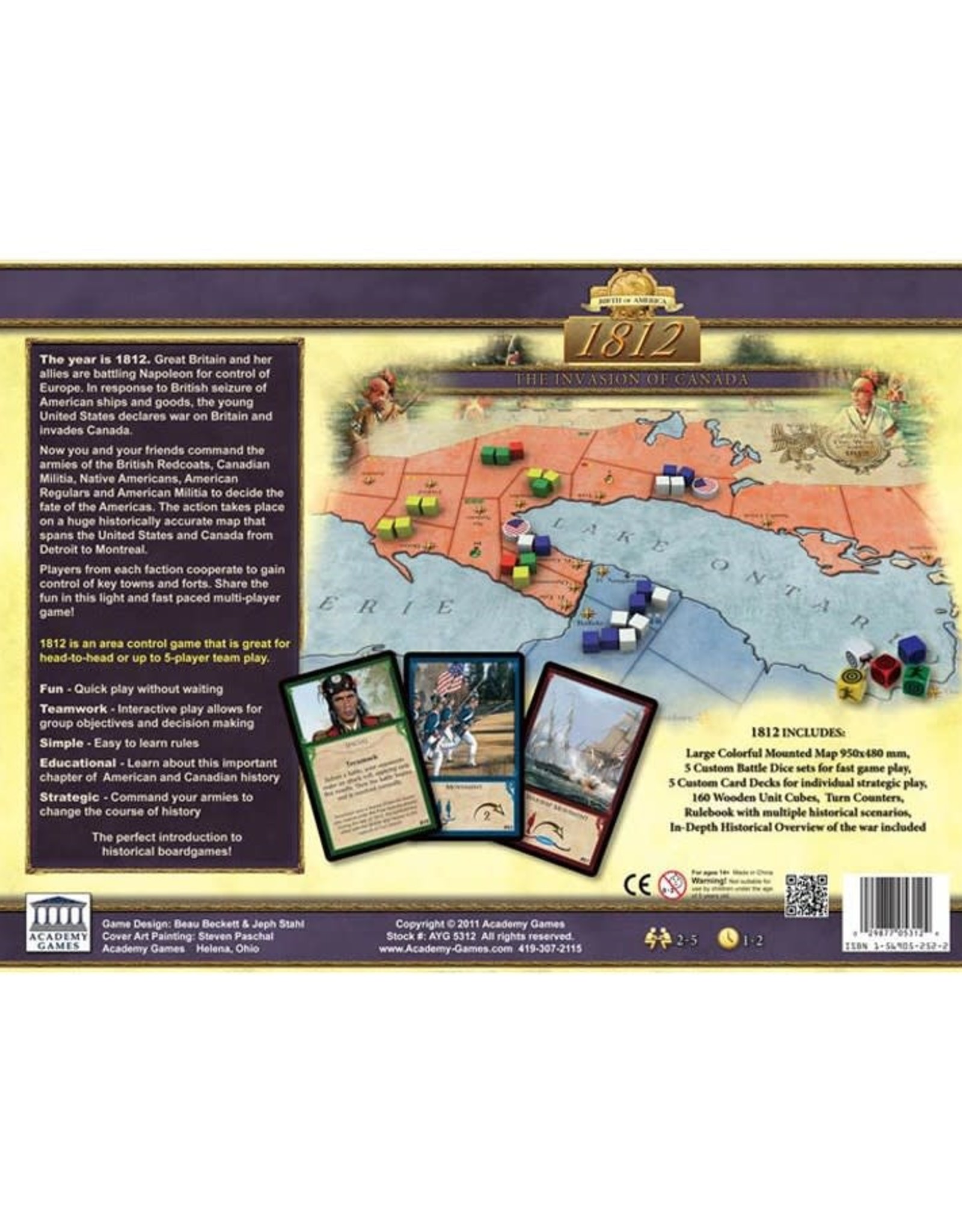 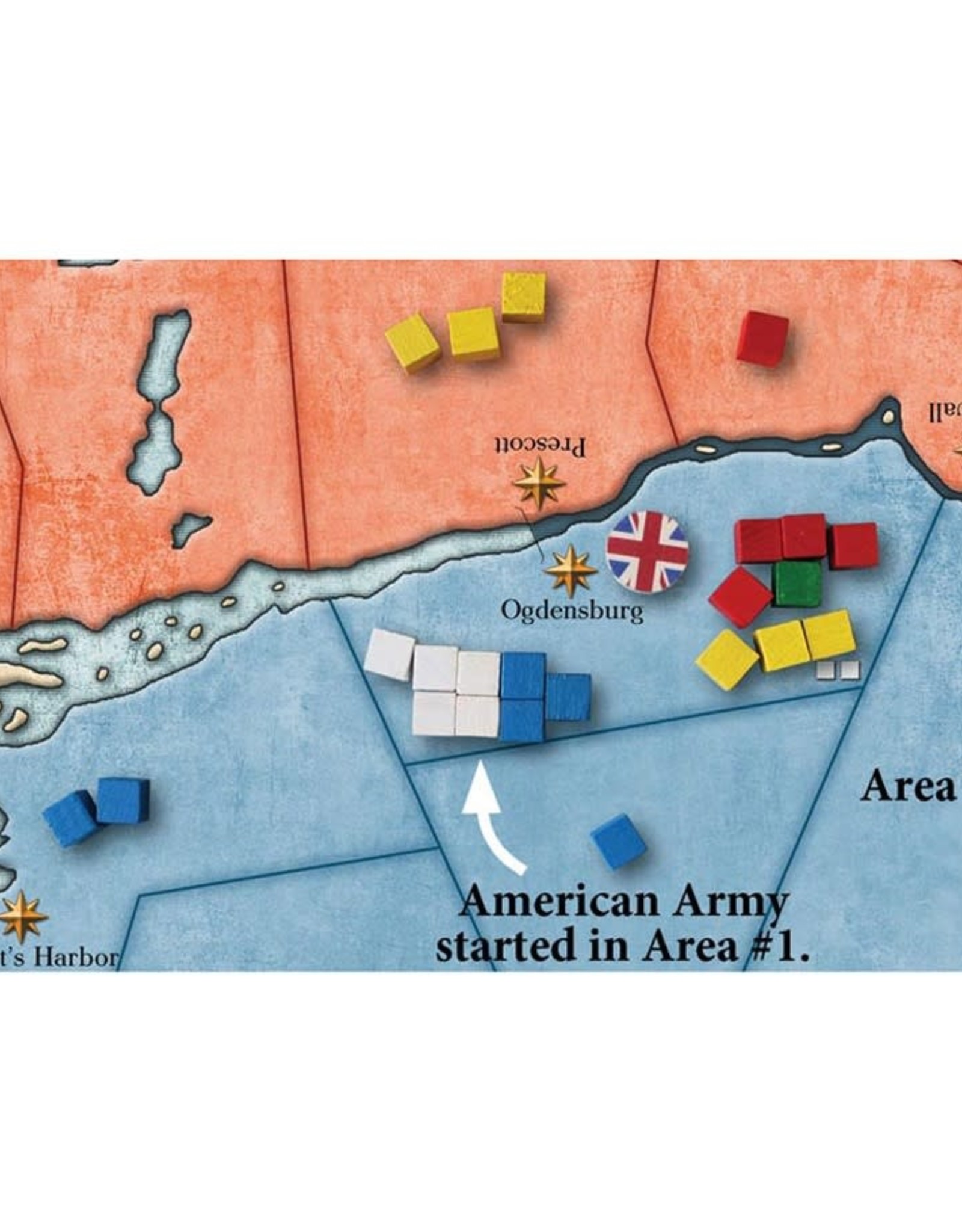 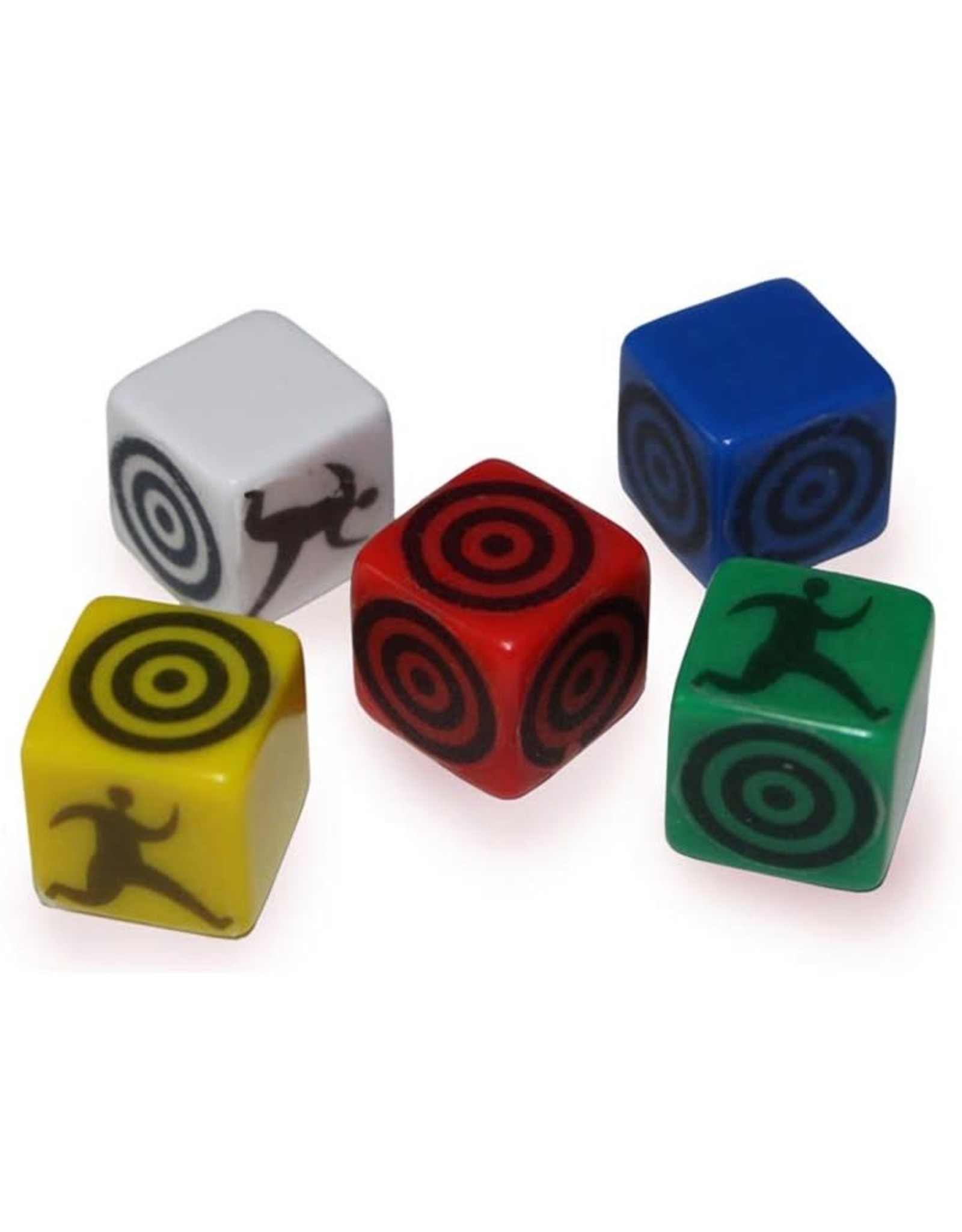 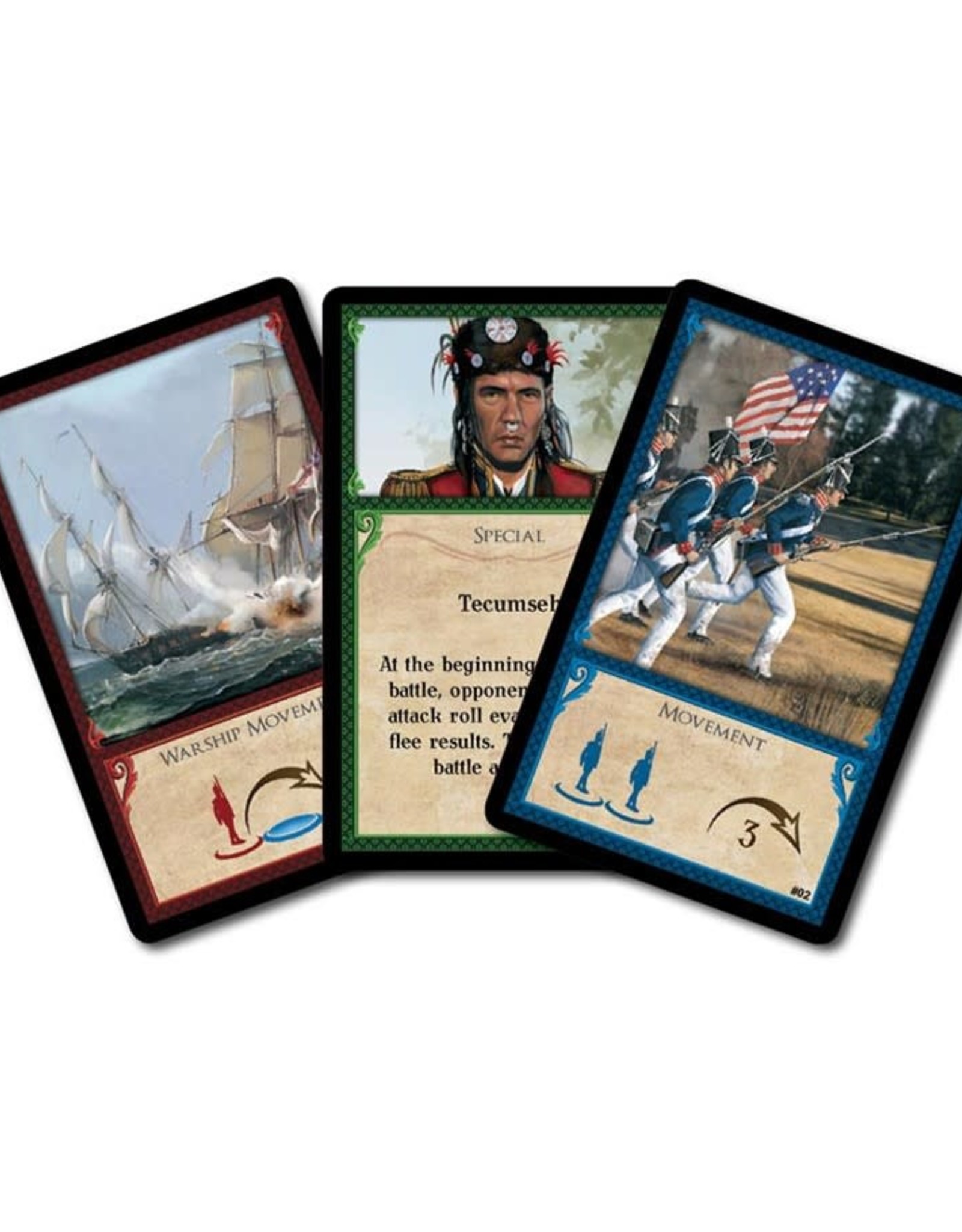 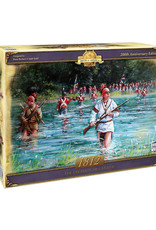 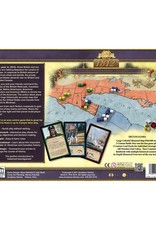 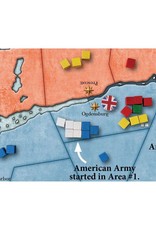 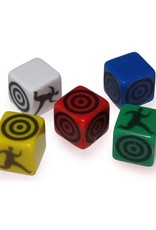 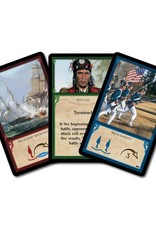 The year is 1812. Great Britain and her allies are battling Napoleon for control of Europe. In response to British seizure of American ships and goods, the young United States declares war on Britain and invades Canada. You and up to 4 other players take command of the armies of the British Redcoats, Canadian Militia, and Native Americans, or of the American Regulars and American Militia to decide the fate of the Americas. The action takes place on a huge historically accurate map that spans the United States and Canada from Detroit to Montreal. Players from each faction cooperate to gain control of key towns and forts.